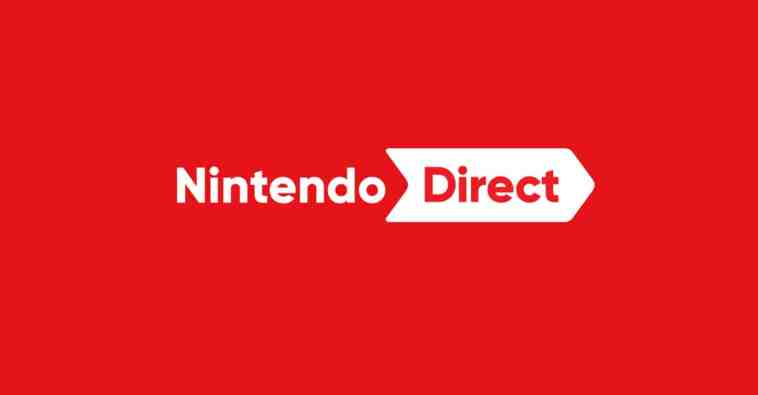 Nintendo has revealed that a full, 50-minute Nintendo Direct will air tomorrow, Feb. 17, at 2 p.m. PT / 5 p.m. ET, showcasing new products set to arrive for Nintendo Switch in the first half of 2021. Nintendo made the announcement today, scheduling the first full-length Direct since Sept. 4, 2019. The only game confirmed to show up tomorrow is Super Smash Bros. Ultimate, likely to unveil the game’s latest DLC fighter, following Sephiroth from Final Fantasy VII last December.

Fan speculation is already at an all-time high, with many predicting updates for games like the sequel to The Legend of Zelda: Breath of the Wild, hopefully paired with a 2021 release date. This first Nintendo Direct of 2021 could also serve up information on the company’s plans for the 35th anniversary of The Legend of Zelda franchise, assuming there are any at all.

Tune in 2/17 at 2 p.m. PT for a #NintendoDirect livestream featuring roughly 50 minutes of information focused on available games like Super #SmashBrosUltimate and games coming to #NintendoSwitch in the first half of 2021.https://t.co/fbG3hEtD0Q pic.twitter.com/w8J6lbdIkQ

Meanwhile, Taiwan game ratings for unannounced Nintendo Switch games were recently located for Tales from the Borderlands, The Great Ace Attorney Chronicles (also for PC and PlayStation 4), Secret Neighbor, and SnowRunner. It is possible that Nintendo will take the opportunity to formally reveal them during tomorrow’s February 2021 Nintendo Direct.

Nintendo’s previous full-length 2019 Direct was about 40 minutes long, featuring announcements related to Overwatch on Switch, Deadly Premonition, and Super Smash Bros. Ultimate. Though the wait for a proper Direct has been long, the company has dropped various other smaller Directs in the time between.