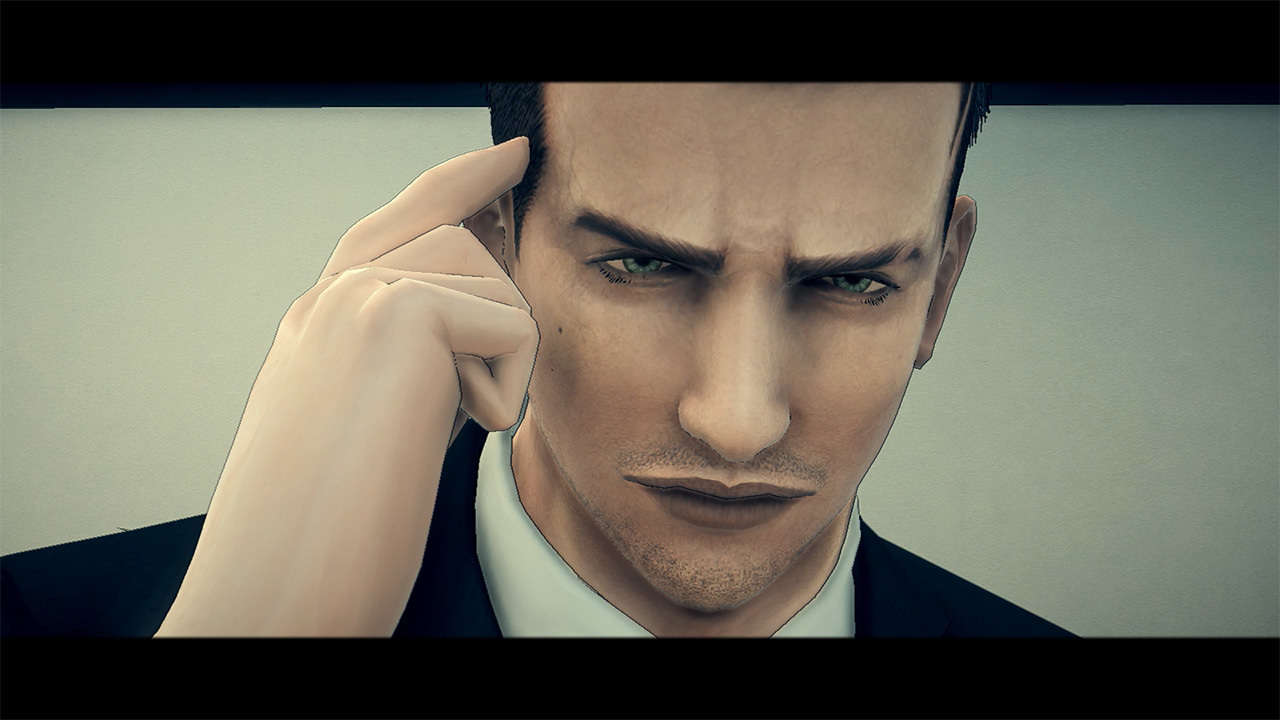 Deadly Premonition 2: A Blessing in Disguise came as a surprise in today’s Nintendo Direct, and it is coming in 2020. Announced alongside a Switch remaster of the original Deadly Premonition — titled Deadly Premonition Origins — the sequel to the cult-classic got a full-length trailer that offered up some details on what players can expect in the sequel. Oh, and the remaster is releasing today.

Deadly Premonition is a supernatural survival horror game for the seventh generation of consoles that is strange to say the least. Headed by Hidetaka Suehiro — better known as Swery — the 2010 game follows FBI agent Francis York Morgan as he attempts to uncover the cause of a number of connected murders that have taken place across the country. Sure, the original game sounds straightforward enough, but its campy nature and sometimes awkward interactions led to an infamously divisive reception.

With Deadly Premonition 2: A Blessing in Disguise, Swery has announced that he is returning to write and direct. Lead Francis York Morgan is also returning to the game, but this time, there will seemingly be two concurrent stories. York’s story will be told in the past, while another narrative in the present focuses on a new, second playable protagonist: FBI agent Aaliyah Davis. The sequel begins in Boston, and apparently the FBI agents’ respective cases will intertwine with one another.

Finally, we announced "DEADLY PREMONITION 2". I am feeling that "CLEAR AS A CRISP SPRING MORNING". Absolutely, I am Director / Writer for that. See you guys in Boston and Louisiana.#deadlypremonition… https://t.co/sDoZXFQRak

Deadly Premonition Origins is out today, with the sequel planned to launch in 2020 for Nintendo Switch courtesy of Rising Star Games and developer Toybox.