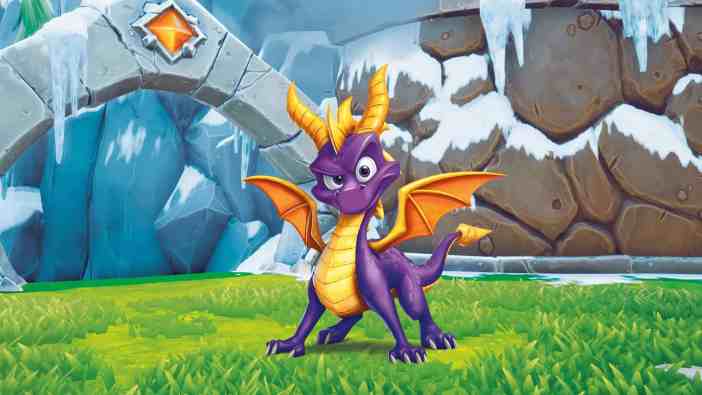 Spyro Reignited Trilogy brought one of gaming’s best dragons to the 21st century. We can’t just leave him there, right? We need a new Spyro game. And there is actually a decent amount of material from the existing Spyro sequels worth mining for a hypothetical fourth installment.

That means that, if we follow the pattern of Crash game to Spyro game to Crash to Spyro, it’s time for Spyro 4, as developed by Toys for Bob.

The only Spyro 4 we have right now is Enter the Dragonfly, which I think all Spyro fans can agree was… underwhelming. We can’t leave that as the only Spyro 4 to ever exist. Toys for Bob, your time is nigh! 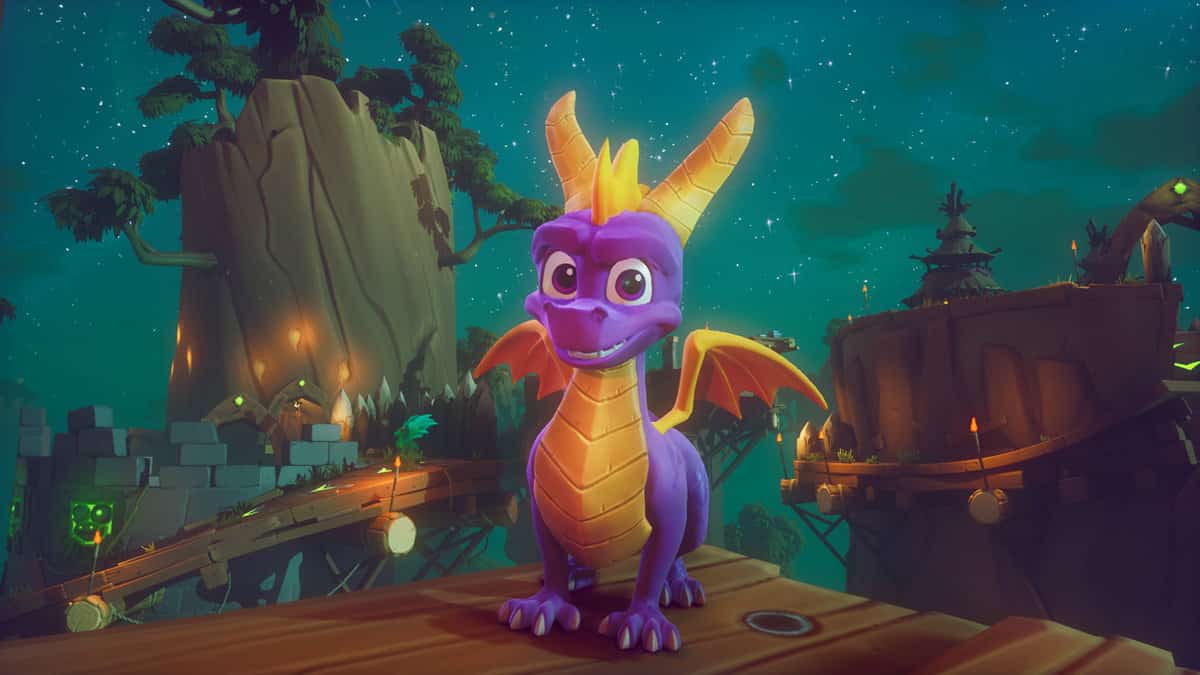 How to Build a Better Spyro 4

I trust Toys for Bob to come up with something original that’s in the spirit of the remade trilogy. But if, hypothetically, the developers were looking for input elsewhere, there are some things worth swiping from the existing games.

Most of the Spyro games made after the original PlayStation 1 trilogy were — let’s be generous here — okay at best. Enter the Dragonfly was buggy as hell. A Hero’s Tail was alright, if a little boring. I don’t remember ever even playing Shadow Legacy — I have it, but I’ll be darned if I can remember a single thing about it. But, their quality notwithstanding, these games have some elements that are worth borrowing.

If there’s one thing that was prominent in sequel games that wasn’t in the original, it’s elemental abilities. Enter the Dragonfly was the first entry in which Spyro had electrical and ice breath in addition to his main fire attack, and they later cropped up again in Hero’s Tail. In addition to all having the same general ability to fry enemies, they could also be used to solve environmental puzzles.

As for the Legend of Spyro trilogy, I’m not sure who looked at the cute little purple dragon and decided he needed to be a Harry Potter-style Chosen One orphan in a beat ‘em up, but I suspect they didn’t take that inspiration from the previous games in the series. That’s not to say you can’t take anything from those games; the idea of having elder dragons be the ones to grant Spyro elemental abilities isn’t bad, and Cynder’s character design might be worth reusing. 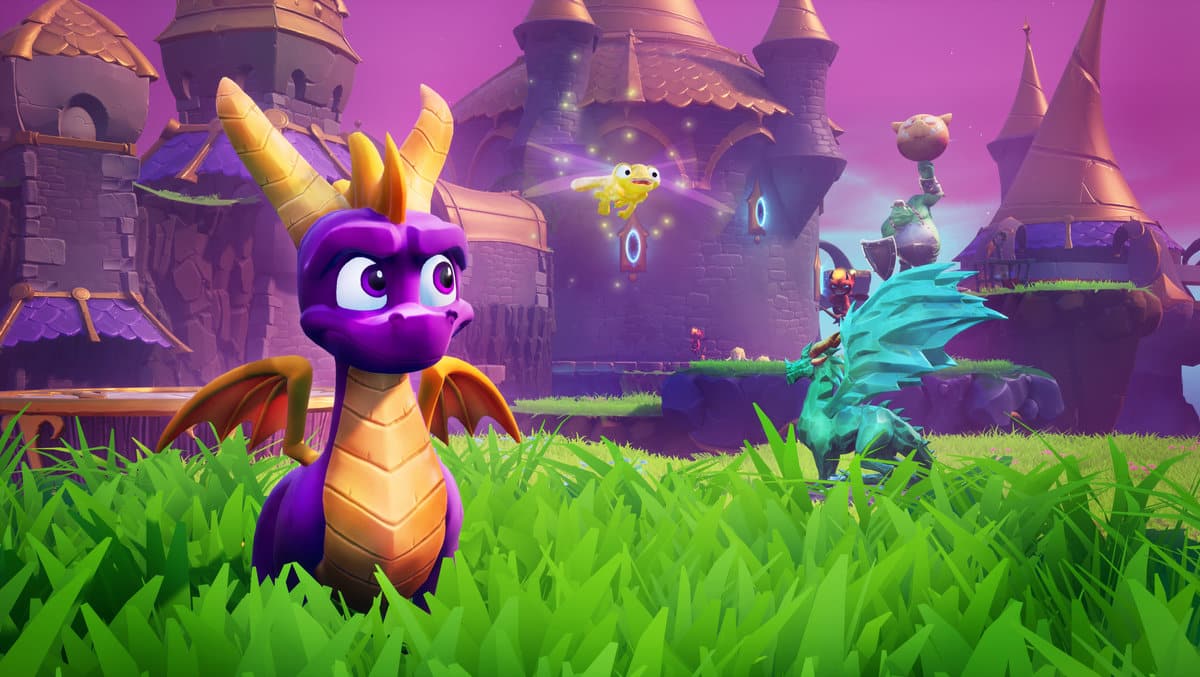 However, the Spyro games that most deserve a second look when searching for sequel material are the Game Boy Advance titles: Season of Ice, Season of Flame, and Attack of the Rhynocs. While the isometric layout and graphics were much more limited than even in the PS1 originals, they did have plenty of new worlds and quests.

The worlds in the GBA games were more out there than the PS1 originals, with my favorites being the Moon Fondue level from Season of Flame and Twilight Bulb Factory in Season of Ice. They’re all packed with detail, have some fun NPCs, and are not (or at least not usually) retreads of worlds in the original trilogy.

The GBA games also offer levels for the new characters introduced in Year of the Dragon: Sheila, Agent Byrd, and Agent 9. While I wasn’t a huge fan of how those characters controlled in either the originals or Reignited, there’s no reason not to bring them back in Spyro 4. There are even Space Harrier-style rail shooter flight levels that would make a good alternative to the flight levels of the original trilogy — though I will accept that I might be in the minority in wanting to see those return. 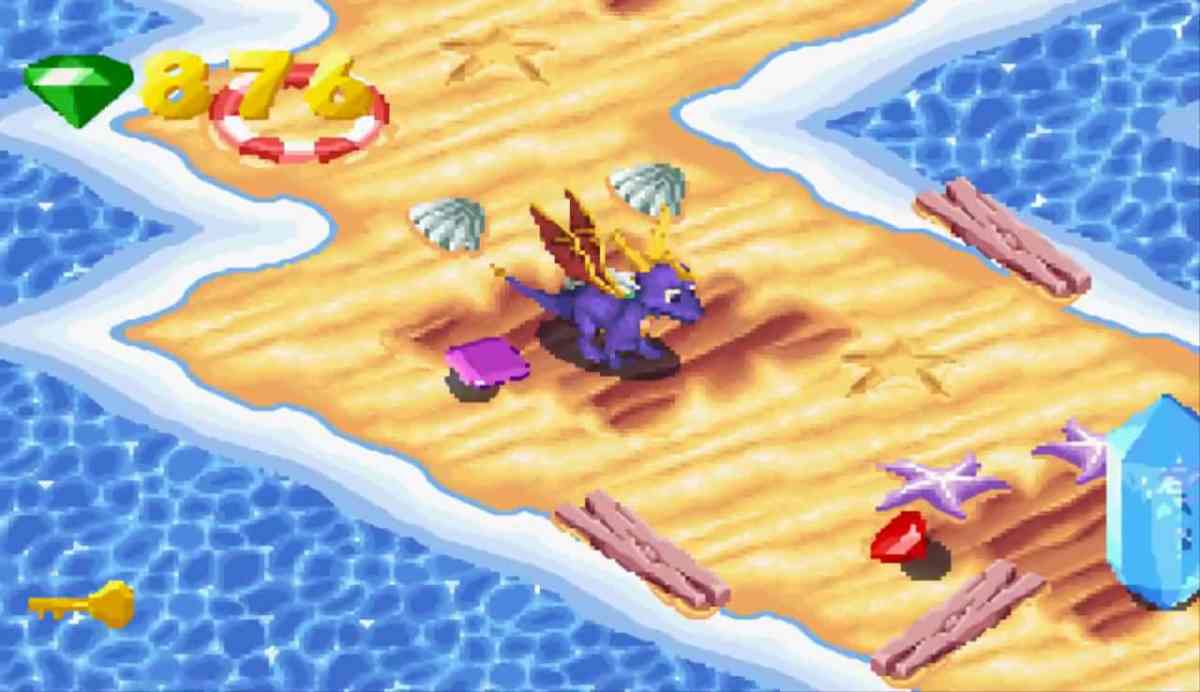 Additionally, all Spyro games need a collectible, something you find in each world that advances the plot. In the trilogy, it’s Dragons, Talismans, and Dragon Eggs. Later games tapped into one potential collectible for Spyro 4: Dragonflies. Like elemental abilities, the backstory of dragonflies is something the existing Spyro sequels tapped as the source of an in-game MacGuffin. I don’t see any reason why that couldn’t be a story element in future sequels. There has to be some reason why Sparx is always following Spyro around.

Ultimately, pieces for a good Spyro 4 game already exist, waiting to be put together into an amazing sequel. And, if I may speak for Spyro fans generally here, I just want another game in this series. With all the new fans Reignited Trilogy created, the market is there. Activision, Toys for Bob, please make this game.