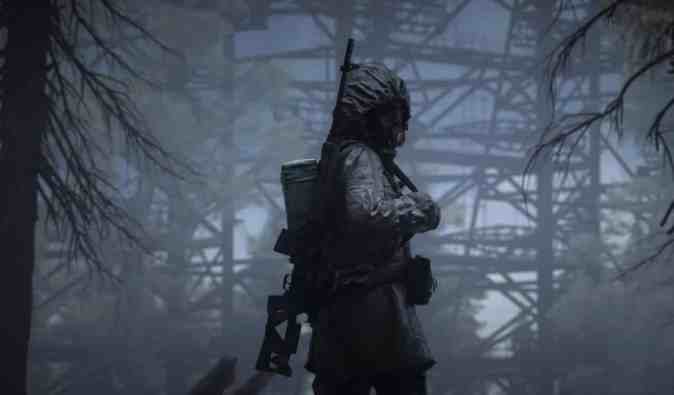 S.T.A.L.K.E.R. 2 (STALKER 2) footage has been officially unveiled, and Microsoft has announced that the game is making its console debut on Xbox Series X. The publisher and developer GSC Game World revealed the game during today’s Xbox Games Showcase. Though we didn’t get any gameplay for the long-time-coming sequel, the atmosphere on display was definitely worth the wait.

Microsoft published a blog post shortly after the Xbox Games Showcase announcement that dives into more of what is to come in STALKER 2. On top of saying that fans are getting the game that has been “promised from the very beginning,” the post says STALKER 2 will feature “one of the biggest” post-apocalyptic open worlds to date:

This is our most immersive world yet, and we are crafting it with the love and passion this setting deserves. Using our most advanced technology to date, the Zone has never been this gorgeous. And it’s yours to conquer — or to be lost in forever.

GSC’s game also features the A-Life 2.0 system, which allows players to control their stories with impactful decision-making. Additionally, the studio promises a large, branching story that will have lots of different endings for players to explore in what is GSC’s “biggest game so far.”

The original game launched on PC in 2007 and saw two games follow it in 2008 and 2009. A full-fledged sequel has had development woes behind the scenes, with the first screenshot for STALKER 2 not coming until March of this year.

STALKER 2 launches first on Xbox Series X and PC. GSC intends to launch the game in 2021.