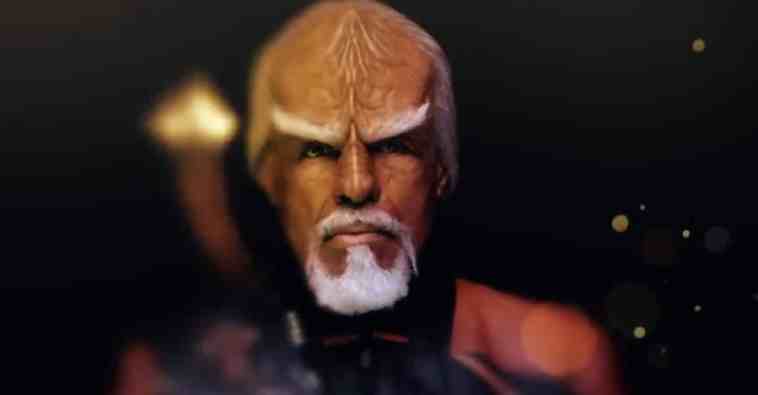 The San Diego Comic-Con (SDCC) 2022 panel for all things Star Trek is currently going on, and it has yielded the first teaser video for Star Trek: Picard season 3. More specifically, the SDCC teaser is a short glimpse of returning crew members, including the returning The Next Generation (TNG) cast, which was previously announced to be showing up for Star Trek: Picard season 3. This will be the final season of the series, so whether you love it or hate it, it will all be over when it airs in 2023.

Patrick Stewart, LeVar Burton, Michael Dorn, Jonathan Frakes, Gates McFadden, Marina Sirtis, and Brent Spiner are all beaming back up one more time. Aside from Stewart, obviously, we have seen a few of these characters return to the series already, but Worf sure is looking distinguished with his white hair.

In addition to sharing the Picard season 3 teaser video with the TNG crew, Star Trek Twitter has conveyed some Q&A transcription with Patrick Stewart at the SDCC panel. Asked if he would ever do another theatrical movie for the title character, he said, “Yes! I think that would be a very interesting and exciting thing to achieve.” Star Trek head Alex Kurtzman then added, “I think in a way season 3 of Picard is that, but we’ll see what happens.”

Again, this is all terrific news or an absolute nightmare, depending upon how you feel about Star Trek: Picard.