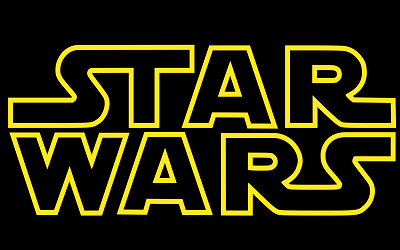 Lucasfilm is in Ireland and will start filming Star Wars: Episode VIII this month.

With Star Wars: The Force Awakens coming out this December and the stand-alone flick Star Wars: Rogue One in the works for 2016, you’d think that Disney and Lucasfilm might have their hands full. That being said, reports have surfaced confirming that, not only are the studios moving forward with more Star Wars films, they’ll actually be doing it this month.

According to the aforementioned reports, Lucasfilm intends to begin filming Star Wars: Episode VIII sometime this month in Ireland. Initially, these reports indicated that the studio might be returning to the Irish island Skellig Michael to do re-shoots for The Force Awakens in the run up to its December release. Hoping to clear up any misconceptions however, the studio quickly corrected them by revealing that it was, in fact, in Ireland preparing to film sequences for Star Wars: Episode VIII. VIII will be directed by Rian Johnson and is scheduled for a 2017 release.

Honestly, while it might seem amazing to think that they’re already diving into the production of the next film, it actually makes a lot of sense when you really think about. Episode VII might have been filmed in only about a year, but Lucasfilm likely needs more time now that it has spin-offs in the pipeline alongside the main films. Long story short, they probably just have too much on their plates to finish the movie quickly while still doing a good job.