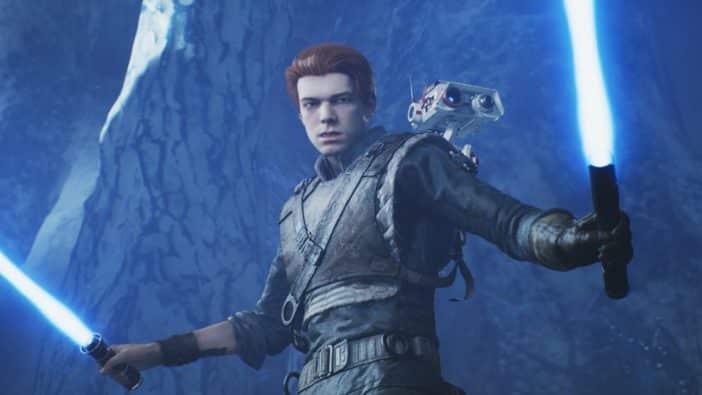 Electronic Arts announced that Star Wars Jedi: Fallen Order will be dropping on EA Play on Nov. 10. Members of EA Play have access to exclusive rewards, early trials of new games, and a 10% discount on EA digital purchases. Additionally, member-only content and exclusive in-game challenges are available as well.

Also on Nov. 10, EA Play will be available on all Xbox consoles, including Xbox Series S and Xbox Series X. Through both Xbox Game Pass Ultimate and EA Play, players will have instant access to hundreds of games from both companies’ existing catalogue.

Star Wars Jedi: Fallen Order follows Cal Kestis, who is on a quest to rebuild the Jedi Order. He escaped the purge of Order 66 following the events that occurred in Star Wars: Episode III – Revenge of the Sith.

Check out our Zero Punctuation review of Star Wars Jedi: Fallen Order. The game is available on PC, PlayStation 4, and Xbox One.