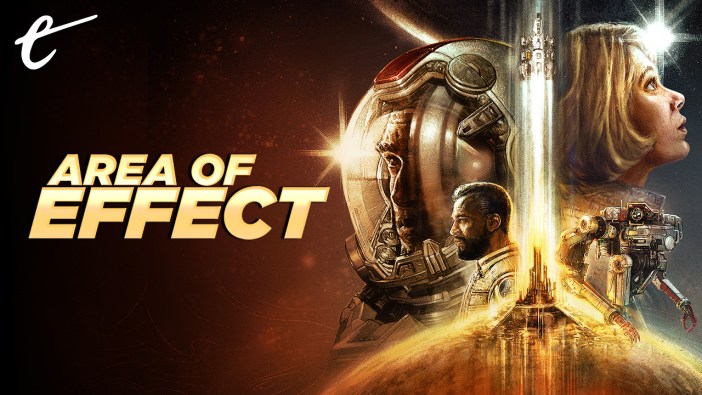 The more I think about Starfield and its 250,000 lines of dialogue (up from the previous estimate of 150,000), the more I’m convinced Bethesda should look into AI voice acting. But only Bethesda. Voice actors have enough of a raw deal as is — just ask original Bayonetta voice actor Hellena Taylor — they don’t need their whole industry automating.

I’ve previously argued that a colossal volume of dialogue is not necessarily, as Todd Howard seems to think, something to boast about. And if Howard is referring to actual recorded lines, chances are that a major portion of that dialogue will be the exact same lines, voiced by four or five actors.

Am I going to buy Starfield? Absolutely. The prospect of Skyrim in space is just too much to resist. And unless Bethesda has really dropped the ball, I’m sure I’ll get a big kick out of it. But I’ve also resigned myself to crossing the galaxy and hearing the same line of NPC dialogue, in the exact same voice, again and again. However, AI voice acting is an opportunity to fix that.

This whole train of thought started when I stumbled across Replica Studios’ AI voice actor site. The way Replica’s system works is that real-life actors come in and deliver enough voice lines to train the system, sometimes adopting different tones. Yet Replica doesn’t aspire to dominate the industry, pushing it as a catch-all replacement for human voice actors.

Instead, the company pitches its service as an option for indie developers with a low budget or for bigger studios to implement placeholder dialogue. “Replica made it incredibly easy to rapidly produce voice lines and play-test our development builds, before we recorded the final lines with actors,” one testimonial states. (And to be clear: No, this is not a sponsored article for AI voices.) 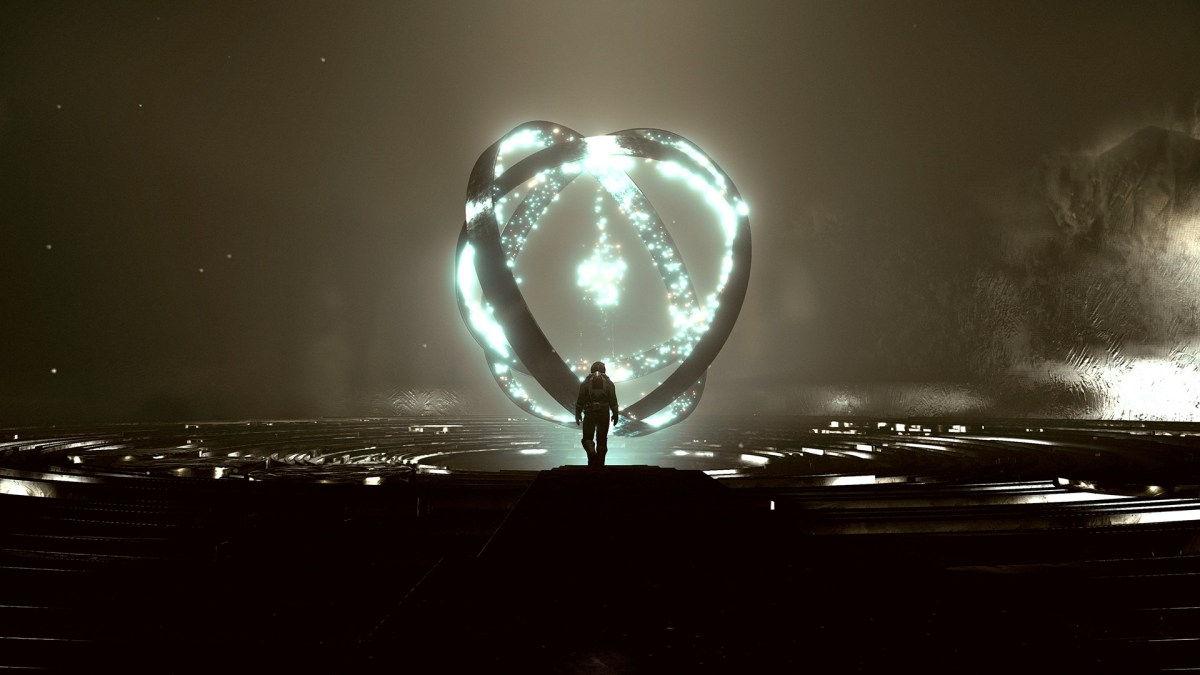 It’s not the only such company around, but I was intrigued enough to try the various voices on offer, using the free trial. Five minutes later I was listening to just over 20 voices (among over 40 offered) parrot Skyrim’s infamous arrow in the knee.

Were the voices convincing enough that I couldn’t tell them apart from a real, human actor? Not exactly, and that’s the problem with AI voice acting. If you watched The Book of Boba Fett, you might have felt there was something a little off about Luke Skywalker’s voice — and you’d be right. His voice was AI-assisted using a program called Respeecher, which was also used in The Mandalorian (and Obi-Wan Kenobi).

But the result lacked a certain spark or nuance, and if you really listened, you could tell. I suspect that, had Luke been given serious screen time, it would have been even more obvious. But like with Luke, the results I got from Replica were plenty passable. Instead of hearing four or five actors repeat the same tired joke, 20 or so different voices were filling my ears.

I heard, “I used to be an adventurer like you. Then I took an arrow in the knee,” from a Scotsman, a gravelly voiced yokel, a squeaky but faintly sinister girl, and many, many more. It made a hackneyed line more palatable, and throwing some less meme-worthy lines at the system yielded acceptable results.

Would I trust AI to deliver the major plot beats of Starfield, the moment when you’re cruelly betrayed or come face to face with the villain of the piece? Absolutely not. Nor should significant characters be voiced by anything other than human actors; Skyrim’s Belethor wouldn’t have been as ridiculous had his voice been AI-generated. And Sheogorath? Not a chance. In fact, forget using AI for a character you’re supposed to have the remotest interest in. 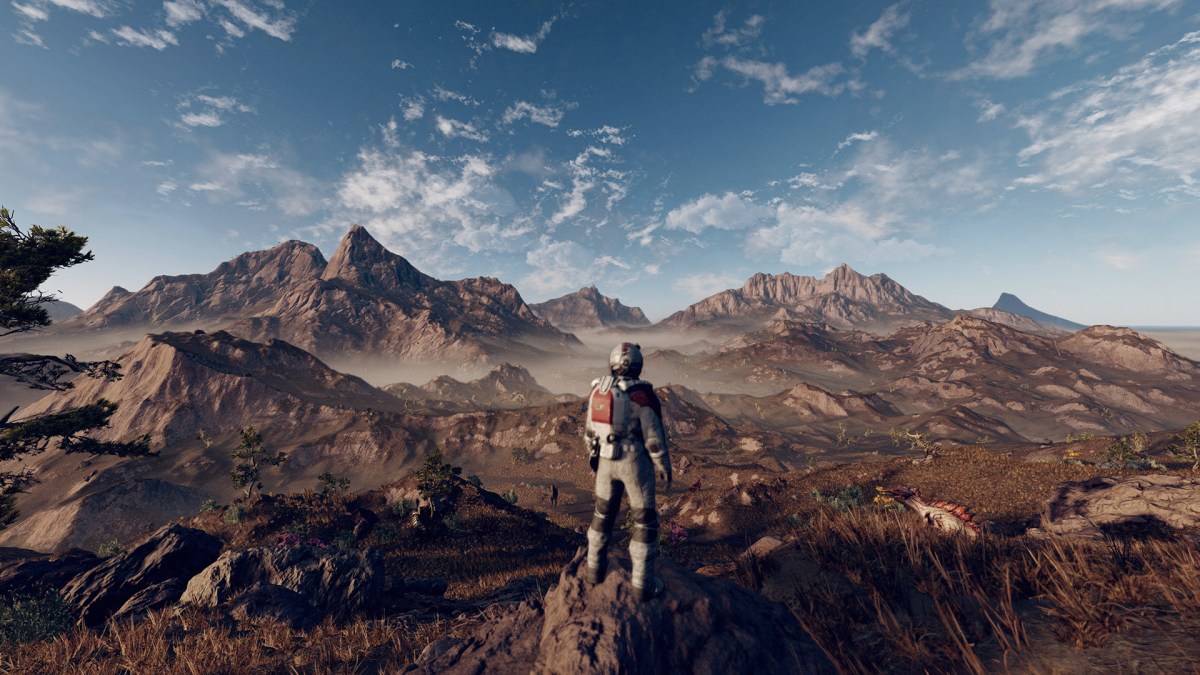 But more run-of-the-mill NPCs, the ones who are there just to stop colonies feeling like ghost towns? The real Z-list NPCs? Go right ahead and add in a good 15 or so AI-generated voices from a suitable source. As Doctor Who pointed out, lots of planets have a North, so hearing someone from Yorkshire complain about filthy Moon Crabs wouldn’t be a stretch.

On top of which, AI voices would potentially lend more weight to the performances of the human voice actors in Starfield. It can be hard to take a character seriously when you’ve heard that exact same voice from 16 “different” background characters. Bethesda has yet to confirm that Starfield will feature an intelligent alien race, so using some kind of voice filter is essentially ruled out so far.

Given the size of Starfield (even taking into account barren planets) and the number of NPCs you’ll likely run into, using AI voices could give Starfield a real boost. Sure, it’s unfeasible to give each NPC a unique voice, but a more diverse range of voices and accents would help build a more believable world. Well, as far as sci-fi goes, anyway.

Bethesda probably isn’t going to actually implement AI voice actors in Starfield, though I suspect it and most AAA companies will have floated the idea at some point. Bethesda has delayed Starfield till early next year, so it has more pressing issues to deal with. But as long as it keeps putting the exact same lines in multiple actors’ mouths, it’d be foolish to overlook the potential benefits.