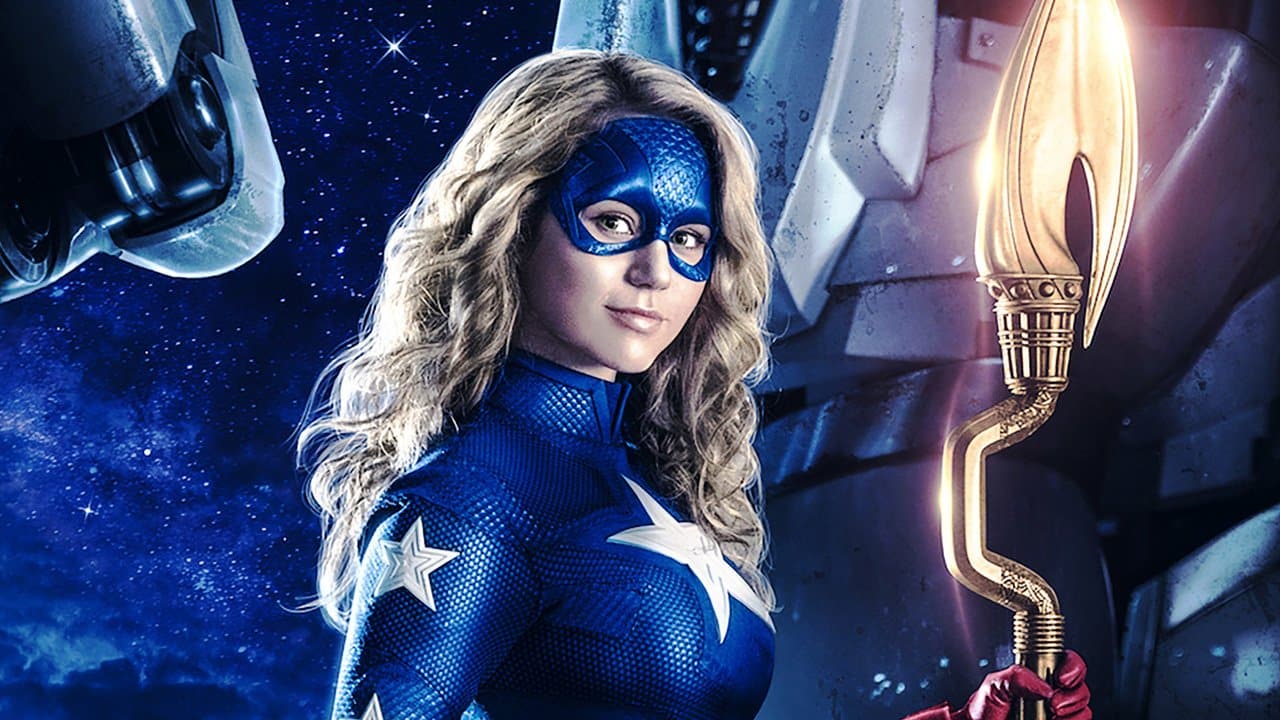 Stargirl, the next show in the expanding Arrowverse, has set its premiere dates. That’s plural because the show is the first of DC Universe’s superhero shows to split itself on two separate platforms. The series will first premiere on DC Universe, DC’s streaming platform, on May 11. Then it will have another premiere on The CW, joining the rest of the Arrowverse shows, on May 12. The series will continue to drop weekly on DCU and then air the next day on CW. Not only that, but each episode will be available on CW’s streaming platforms as well once the show has aired on broadcast. Then once Stargirl‘s first season ends, every episode will be streamable there too.

One might wonder why Warner Media, who owns DC, is taking this approach. It’s because they’re in the middle of some streaming platform growing pains. The company is launching HBO Max, which will eventually be the home to nearly all WB content, including DC shows and movies. However, that puts DCU in an awkward position as a secondary streaming platform and The CW as their old broadcast station that is basically surviving off of Arrowverse content. As such, it seems they’re going to experiment a bit with how they release shows, Stargirl being the first attempt. They’ve also announced that the second season of Doom Patrol will be hosted on two platforms, DC Universe and HBO Max, with the first season coming over to HBO Max as well.

Stargirl itself focuses on Courtney Whitmore (Brec Bassinger), who discovers her new stepfather (Luke Wilson) use to be the sidekick to a superhero. Taking up the hero’s mantle she begins to inspire a host of other heroes to join her. The series will be set on Earth-2 as established in the Arrowverse’s recent “Crisis on Infinite Earths” storyline. The series also stars Amy Smart, Trae Romano, Cameron Gellman, Yvette Monreal, Anjelika Washington, Meg DeLacy, Neil Jackson, Jake Austin Walker, Christopher James Baker, and Hunter Sansone. Geoff Johns, Stargirl’s creator, is producing and co-running the show under Arrowverse heads Greg Berlanti and Sarah Schechter.