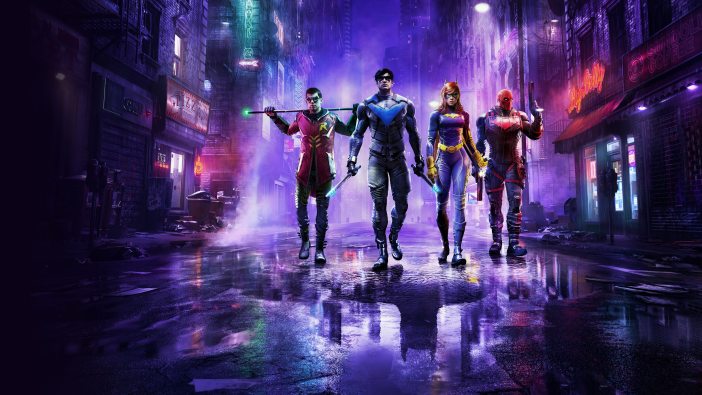 I don’t typically just rant about games, but today I’m going to for a minute because I’m absolutely sick and tired of spending time in menus, sifting through useless loot that updates a number on my screen to beat other numbers in the game. It’s not fun game design, and I really wish this trend would die out and never come back to video games.

Recently I’ve gone back to play a lot of character action games from the Xbox 360 and PlayStation 2 generation of games, and it was immensely refreshing to just be sucked into a game world and stay there. Every once in a while, I’d pop into a menu to unlock a new ability, and then bam, I’m back into the game progressing through the story and getting to the next big action beat.

I’m currently playing through Gotham Knights, and there’s a whole gear and cosmetic system in the game. I feel like after every night out in the city taking down enemies, which I do find fun, I have to go back to the Belfry tower to spend a few minutes of my time in menus crafting gear to acquire a better gear score, and there’s nothing fun about it.

You go through a level, find a chest to click on, some loot is added to your inventory that you didn’t even work for, you go and equip it back at the base, and rinse and repeat. It’s mind-numbing and there’s no satisfaction to it other than this is what is required of the player to continue progressing through the game. 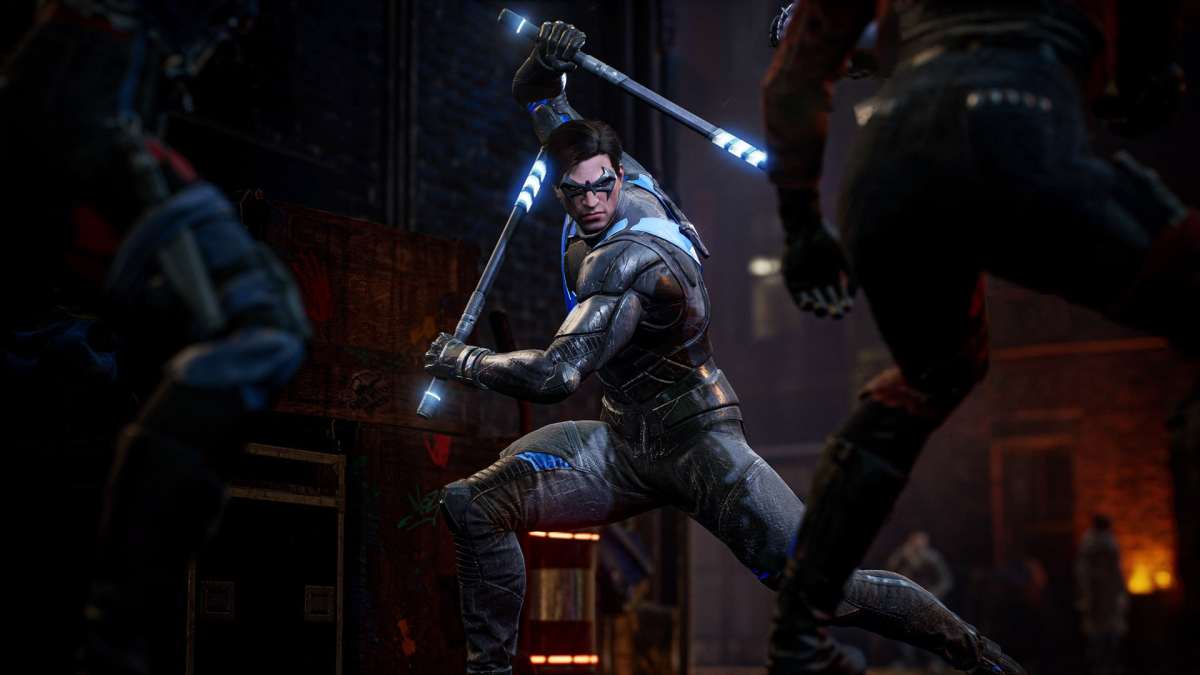 God of War Ragnarok is on the horizon, and while I haven’t played it yet, I’m sure the same loot system is in there that was in God of War 2018, which again feels pointless and unnecessary when my main reason for being there is the gameplay and story, not more menu surfing.

These things just ruin the pacing of games and lend right into the “grind” that leads to repetitive and boring gameplay to complete a checklist of items on the map. Maybe these things are there because shareholders at these massive AAA studios want you to be engaged with the game as long as possible, since a lot of these games can’t just “end” these days. But to me, and I hate saying it because I know how hard people work on these things, it’s just lazy design to add “content.”

You know why Destiny is successful, developers? Because the loot actually matters in those games beyond a score. You have to actually engage with the game beyond opening a box in the world to earn those legendary weapons. There are puzzles, there are story events to participate in, there are mysteries to uncover within Destiny‘s world to unlock its most sought-after loot. It’s part of the game and its core design, not just there to add a so-called “RPG” system into the game to keep players there longer.

I would wager that if you asked the developers of Gotham Knights, God of War, Assassin’s Creed, and how many other big AAA open-world games what the point of their “loot” system is, they wouldn’t even be able to tell you other than it’s something more for the player to do and gets players to “explore” their worlds. Maybe even that dreaded word shareholders love — engaaaaagement. In reality, this means players are forced to explore these worlds because if they don’t, they haven’t leveled up their precious gear score enough to actually play the damn game. These systems are a chore. There’s nothing interesting about using materials to craft a new version of the same piece of gear you already have so that it has a higher score for no reason other than “difficulty.” At this point I’ve played enough games to know that, once these systems show up in a game, I’ll be grinding a lot of the same bland missions over and over again to just get to the next story beat, or that the game’s combat will not evolve beyond stacking bigger numbers on each other.

If you want to add these systems into your games, fine, but please at least make it interesting. I don’t mind loot in concept, but I want to actually have a reason to go and find it. Elden Ring got me to explore its wonderful world and find loot by adding stories to the items I’m finding, putting them in secret areas around the map that were fun to explore, or having a challenge to take on.

There’s got to be a better way to do these video game loot and gear systems rather than feeling like I’m just cleaning out a spreadsheet, and I hope developers figure it out soon. 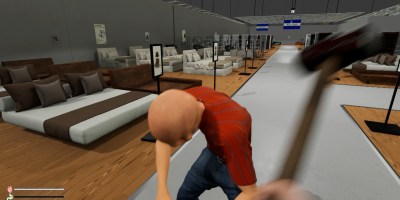 Can IKEA Actually Shut Down a Survival Horror Game Set in… Well, an IKEA?