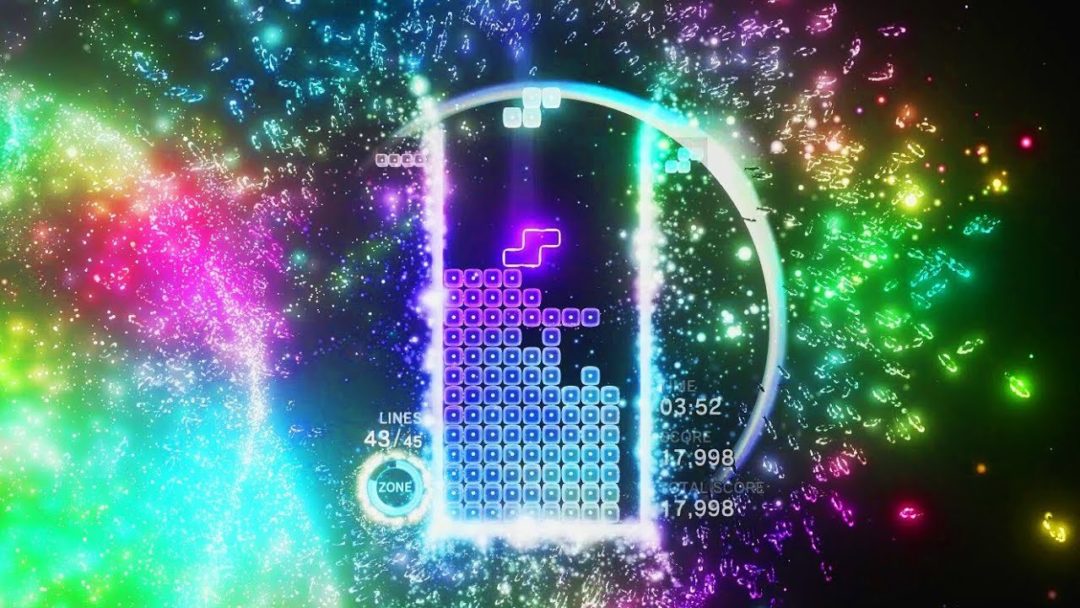 PlayStation 4’s trippy hit, Tetris Effect, is coming to PC and PC VR devices via the Epic Games Store in only a week.

Tetris Effect is already known for its unique and beautiful take on the decades-old franchise, and players will now have a fresh opportunity to try the game out when it comes exclusively to the Epic Games Store July 23. Watch its new PC trailer down below.

Tetris Effect on PC claims to be the “ultimate version” of the game thanks to all of the new graphics tools to fiddle with.

Along with launching with support for both Oculus Rift and HTC Vive, the PC version is flaunting unlocked resolutions, unlocked frame rates, and expanded graphics options. As an added bonus, players will be able to increase texture and particle effects, and the game will support ultra-wide monitor play.

Those who preorder the game will be granted 20 percent off the price, a seven-song sampler soundtrack, and some Tetris Effect-themed wallpapers. Thankfully, purchasing the game within two weeks of the release date will yield the same perks.

Anthony John Agnello talked about his experiences with VR and Tetris Effect a few months back, so be sure to read up on his thoughts.