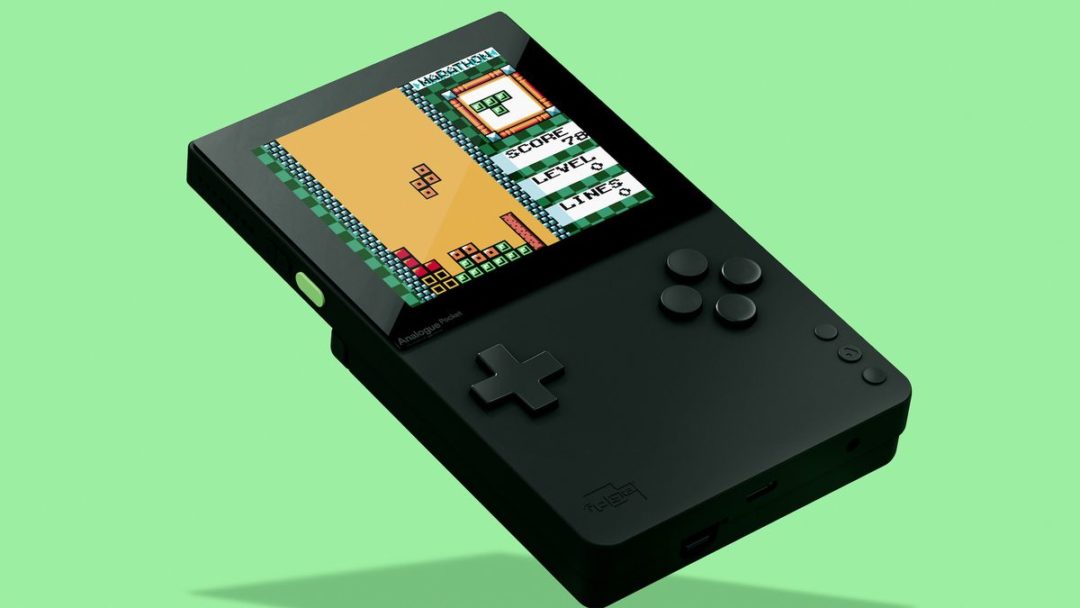 If you grew up playing Game Boy games in the ’90s or early 2000s, the Analogue Pocket might be quite the nostalgic experience.

The Analogue Pocket, created by retro tech company Analogue, allows buyers to play the more than 2,780 games released for the original Game Boy, the Game Boy Color, and the Game Boy Advance. Despite looking like a Game Boy with a modern coat of paint, the handheld device will also support Sega Game Gear, SNK Neo Geo Pocket Color, Atari Lynx, and more titles with the help of cartridge adapters.

You’ll need the physical cartridges to play each desired game, but with a high-definition display, stereo speakers, and buttons that can be mapped to the will of its owners, the device promises better quality than any other platform.

Just like the Nintendo Switch, the Pocket is designed for both handheld and TV play thanks to a dock. So, with the ability to connect controllers via wired USB and Bluetooth, if you’ve just been itching to play the original Tetris on an HD TV, Analogue Pocket has you covered.

Creative types will also be able to take advantage of Nanoloop, a built-in synthesizer and sequencer designed for music creation. Additionally, Analogue Pocket is designed for FPGA development, which means in a roundabout way that game creators can use the device to make their own ideas come to life.

The Analogue Pocket launches in limited quantities in 2020 for $199.99. Dock and cartridge adapters will be sold separately.