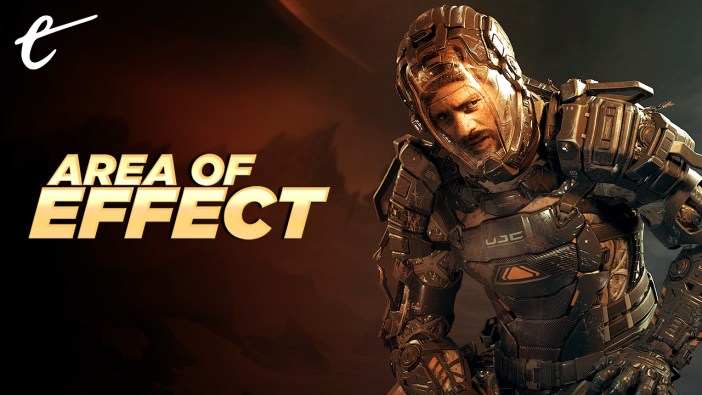 The following article contains spoilers for The Callisto Protocol.

Some works of fiction — Firefly, for example — paint space as a wild west analogue where, while there are fortunes to be made, justice comes at the end of a gun. But as The Callisto Protocol reveals, the truth is likely to be much bleaker.

I’m not talking about the monsters you face, either. Even before you spy a single biophage, The Callisto Protocol underlines how lawless corporate-fronted space colonization is likely to be. Plenty of science fiction like Alien and Aliens touches on the same subject, but here it’s far more personal.

Is protagonist Jacob Lee a criminal? I won’t spoil that particular aspect of the game, but watching The Callisto Protocol’s opening chapter unfold, I was reasonably convinced he wasn’t convicted of a crime by a jury of his peers. So I was fuming as, having survived being boarded and crashing on a prison moon, Jacob was added to Black Iron Prison’s prisoner population, all on the warden’s say-so.

Jacob made a few weak protests, but ultimately, he went along with it, which is worryingly telling. Granted, the subsequent outbreak gives him the chance to break free, but he had no way of knowing that would occur. He seemed so familiar with the way life worked beyond Earth space that he knew no one was coming to his aid.

Why would they? Black Iron Prison is the warden’s own fiefdom, and the only thing that’s likely to get his employer United Jupiter Company to directly intervene would be if he massively departed from their agenda. And I do mean fiefdom — The Callisto Protocol paints a picture of a world that’s closer to the early medieval era than the wild west, albeit with an ocean of space between each fief. 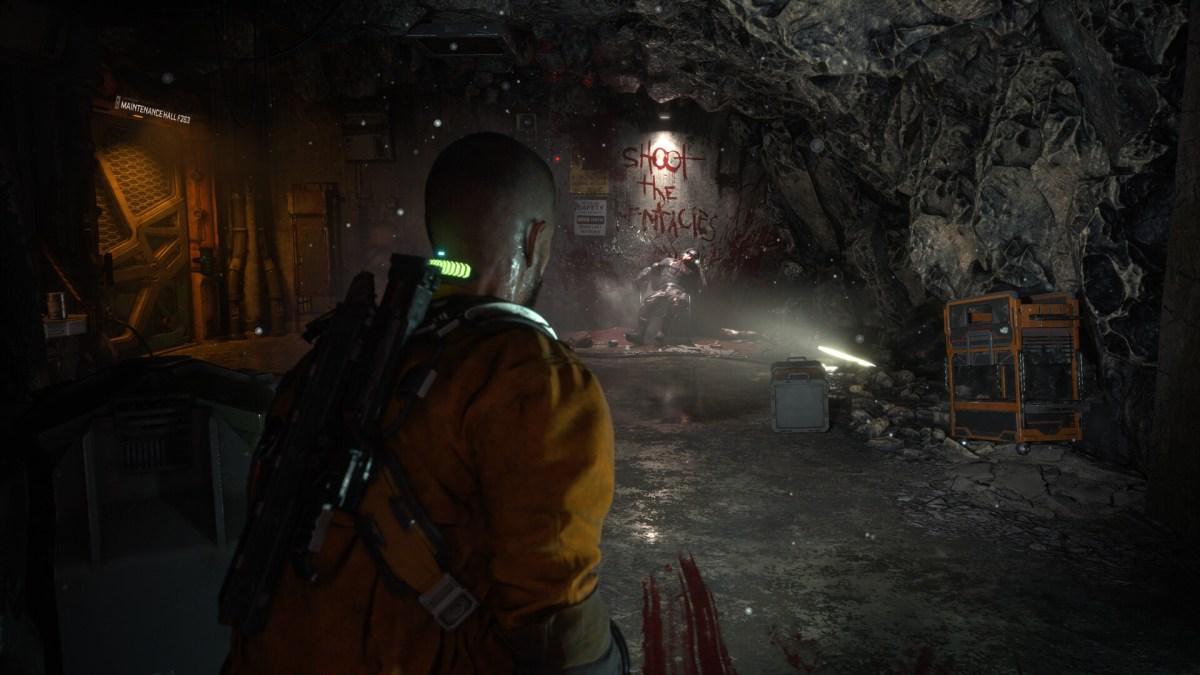 You could argue that some corporations already bend the rules, especially if the local government has a vested interest in them remaining open. It’s also often the case that a lot of “punishments” imposed by regulators or the legal system boil down to fines that are trivial when compared to companies’ annual profits. Pacific Gas and Electric Co (PG&E) is in the process of being fined $155 million for its role in wildfires that “killed four people, destroyed 204 structures, and burned more than 56,000 acres.” That might sound like a lot, but it’s less than 1% of the company’s 2021 profits.

But it at least shows there’s some small degree of accountability. In the world of The Callisto Protocol, there’s no one policing the United Jupiter Company. The nature of the infection and the cult elements are almost incidental to this. The UJC still managed to bury — almost literally — the truth about the collapse of its colony and build a prison on top of the ruins.

Then there’s the Helix Station disaster, which, as revealed in the game’s prequel podcast, killed over half the station’s inhabitants. Yet the UJC still managed to cover up the true reason the disaster occurred. After all, who’s going to investigate when there’s nothing but void between Earth and the site of the “accident”?

It is a little disappointing that The Callisto Protocol factors in the activities of a religious cult. It’s doing everything it can to ape Dead Space, including its own version of Unitology, but it seems a little unnecessary. Strip that out and you’re left with an entity that, aside from being halfway competent, (I’m looking at you, Umbrella Corporation.) can hide its activities with relative ease. And with zero prospect of an independent reporter getting the story out, they really are a law unto themselves. 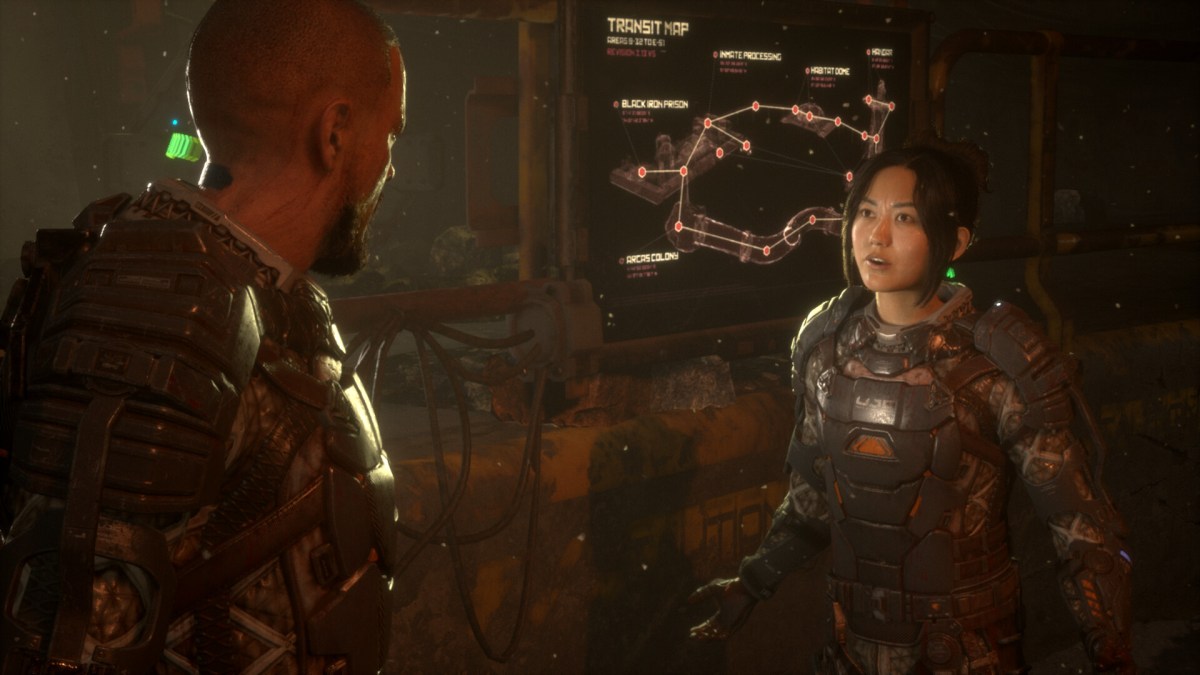 What makes The Callisto Protocol’s corporate hegemony extra unsettling is that it’s our solar system we’re talking about. Dead Space may take place above some distant planet, but Callisto is one of Jupiter’s moons. Assuming Earth isn’t a wasteland — and the game implies it has seen better days — it would take only three years to reach Jupiter using current technology.

Granted, the game is set in 2320, but Jacob is still the equivalent of a long-distance trucker. In the old west, if you had enough supplies you could, conceivably, walk for help. In The Callisto Protocol, whether it’s malicious intent, accident, or incompetence, no one is coming to help you out of a jam.

Given his purchase of Twitter and the number of animals his brain chip experiments have apparently killed, we won’t be buying our tickets just yet. And while “owning” another planet, or part of it, is technically prohibited, how you’d enforce that is another matter altogether. And like with The Callisto Protocol’s Jupiter-based corporation, if shenanigans happen on Mars, there could be real difficulties enforcing Earth-based laws.