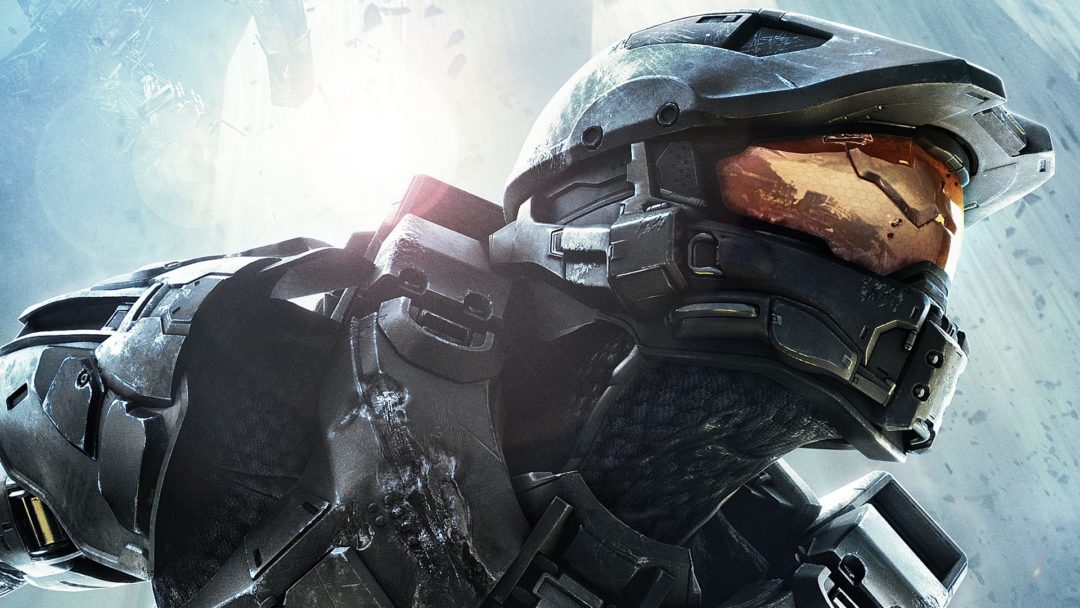 Getting Halo into a TV or movie has been a long and fraught journey, but it appears that Showtime is actually going to pull it off as they’ve just announced some of the casting for their Halo TV show, including Natascha McElhone as both Dr. Catherine Halsey (the creator of the Spartan program) and Cortana.

McElhone will be joining Pablo Schreiber, who was previously cast as Master Chief, and five other actors in the upcoming series, which is being produced by Steven Spielberg. Despite its many years in development hell, we’re still not sure what the show will focus on in terms of plot or how dedicated it will be to following the story of the games. However, some of the other castings do give us a hint.

Bokeem Woodbine is taking on the role of Soren-066. This character is from the short story “Paria” from Halo: Evolutions–Essential Tales of the Halo Universe and is described by Showtime as “a morally complex privateer at the fringes of human civilization whose fate will bring him into conflict with his former military masters and his old friend, the Master Chief.”

The next character is Admiral Margaret Parangosky played by Shabana Azmi. Those familiar with the Halo universe should recognize her name, as she’s popped up multiple times throughout the many, many different mediums Halo has played host to, though she first appeared in print. She is in charge of the Office of Naval Intelligence, but Showtime doesn’t say much else.

Halo is set to premiere in the first quarter of 2021.