The Falconeer is an open-world air combat game by solo developer Tomas Sala. You will take to the skies as a falconeer upon a giant warbird as you uncover the secrets of The Great Ursee.

The Falconeer consists primarily of combat, and it is absolutely spectacular. The fast-paced dogfights felt tough, fair, and fun. I typically struggle with aerial combat and despite struggling with the controls at first, I found that they quickly became natural, allowing me to aim and attack with ease. Dodging and diving in and out of combat kept me on the edge of my seat as fights could turn against me very quickly if I wasn’t appropriately prioritizing enemies in my approach, keeping me engaged during fighting sequences. Additionally, there are escort and delivery missions that involve flying to objectives with occasional combat in-between, but missions with these focuses lacked the same excitement as their more combat-focused counterparts.

The game is far from perfect, with a narrative structure that muddies an otherwise intriguing story and a slight lack of mission variety. But ultimately, this game achieved something massive: It feels original! The Falconeer kept me constantly coming back for more with its open-world aerial combat and the excitement of unlocking additional missions so that I could keep exploring the world. The Falconeer dares to be bold and offers a unique experience that shines in its combat throughout its 10+ hours of gameplay, even if some aspects miss the mark.

Watch our full Review in 3 Minutes for The Falconeer. 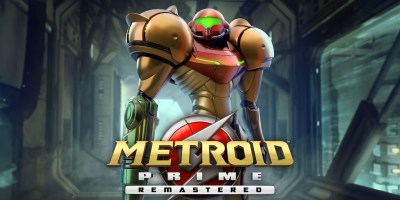 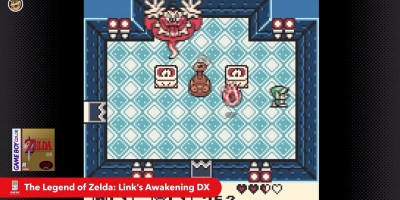 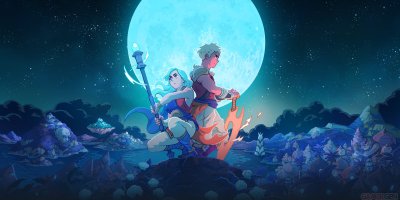