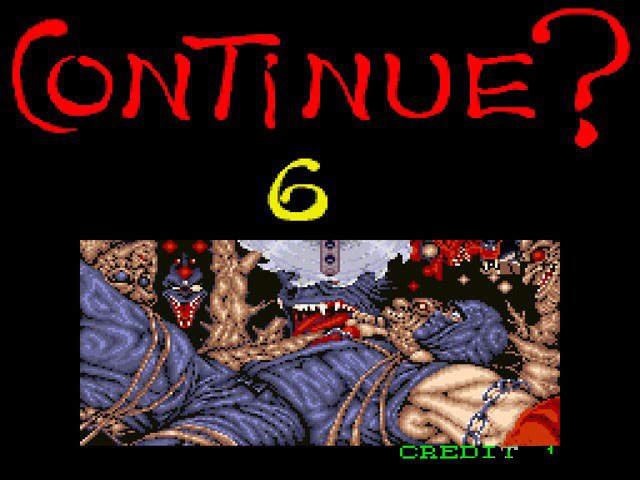 You’ll occasionally come across one of those games that’s just so brutally difficult that you get frustrated and give up. Maybe you force yourself to fight through the pain, and eventually come out on top. Maybe you don’t. We’ve come across quite a few of these over the years, and have come up with this unranked list of some of the most challenging games we at The Escapist collectively played.

The criteria was not whether you could beat it, so much as how difficult any given section was on average, compared to other games. Just because you have infinite lives doesn’t make the gameplay any easier, and we wanted this list to reflect the difficulty of gameplay more so than limitations on lives or health. 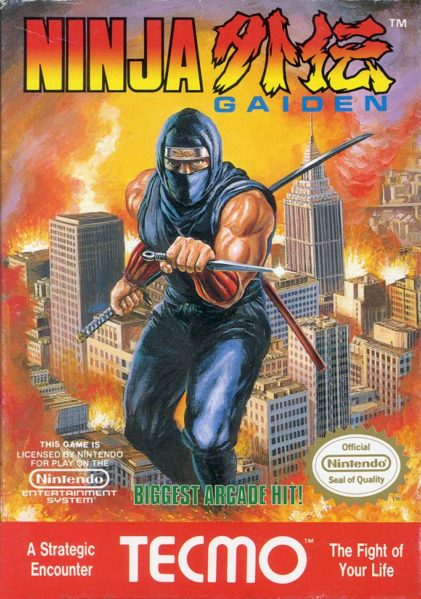 Josh says: Ninja Gaiden is one of those divisive nostalgia titles that you probably remember with either intense love or scathing hatred. I personally remember it quite fondly, but I was rarely one to let a brutally difficult game get me down. As a child (I was around 7 when it released in the US), I didn’t focus on the fact that I couldn’t beat it, or even come close for that matter. Instead, I was squarely focused on the fact that I was A FREAKING NINJA. I loved jumping between platforms, tossing shuriken, and swinging my katana. It was kind of like Kung Fu, only a million times better because you got weapons and the controls weren’t (as) terrible.

Exhilarating ninja-based escapism is fine and good, but when you’re busy bashing your own head against a wall, it’s hard to bash the bad guys’ heads, too. From landing shuriken against moving targets to the exercise in futility that was wall climbing, sometimes the controls just didn’t seem up to the task of such an ambitious title. Ninja Gaiden pioneered its own sort of gameplay and, as many a pioneer before it, it wasn’t messing around.

Jim says: Metal Arms: Glitch in the System is one of the first games I remember to drive me near the brink of rage. It’s a deceptively simple game – a third-person shooter with a bit of subversive humor, in which you blast and eviscerate robots in a variety of entertainingly violent ways. While vast swathes of the game can be gotten through without much hassle, those moments where the difficulty ramp up can be felt with vicious passion. I still remember my first experience fighting the robotic zombies that rushed screaming at me and took forever to put down. Large groups of these rock-hard, swift, frighteningly strong things that just charge at the player without warning. The general chaos of combat doesn’t help, either. Metal Arms is a clunky game, with scrap and bullets flying all over the bloody shop, while our titular Glitch really can’t take too much of a pounding before falling to pieces.

Metal Arms itself, though, was a damn fine game. Despite being a bit of a mess, and punishing in ways that weren’t always fair, Swingin’ Ape Studios put together a funny and engaging little shooter that was criminally overlooked, and now remains trapped in copyright hell, buried deep within the catacombs of Activision, where the original creator has been trying to free it for quite some time. Sad. 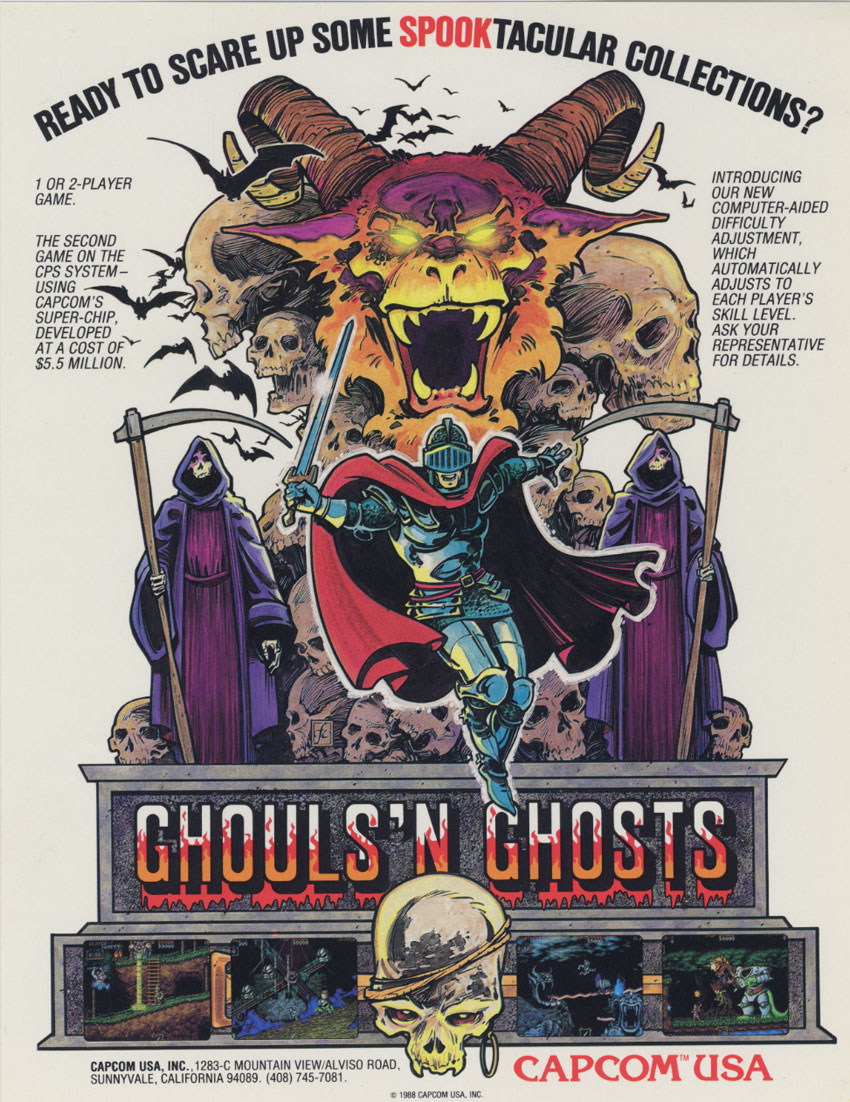 Josh says: Ghouls ‘n Ghosts is another nostalgia-laden title that originated in the days of quarter-hoover arcade cabinets. You play as Arthur, a knight on the world’s most clichéd quest (Knights saving Princesses haven’t been novel for centuries, really.) in what turned out to be one of the most fun, yet unforgiving games of many a childhood. You probably recall smashing tombstones, hopping across bottomless pits, and throwing lances at shambling zombies. I’d wager you recall even more clearly getting knocked into pits and off ladders by plant projectiles, and finding exactly the wrong weapon chest at exactly the wrong moment.

The best and worst part of Ghouls ‘n Ghosts – as well as its various incarnations across different platforms – is that you can find chests hidden throughout the game which offer various weapons and armor upgrades, which are far more easily lost than found. Naturally, the one time I recall having finally discovered and collected the ultimate Gold Armor upgrade, I immediately missed a jump and fell to my death. The various weapons each have their own best uses, like the torch which burns on the ground for a second or so when it misses an enemy, allowing baddies to wander into its AOE. Every weapon has its perks, but the detriments are just as important, and they always seem to show up right when you need something else. 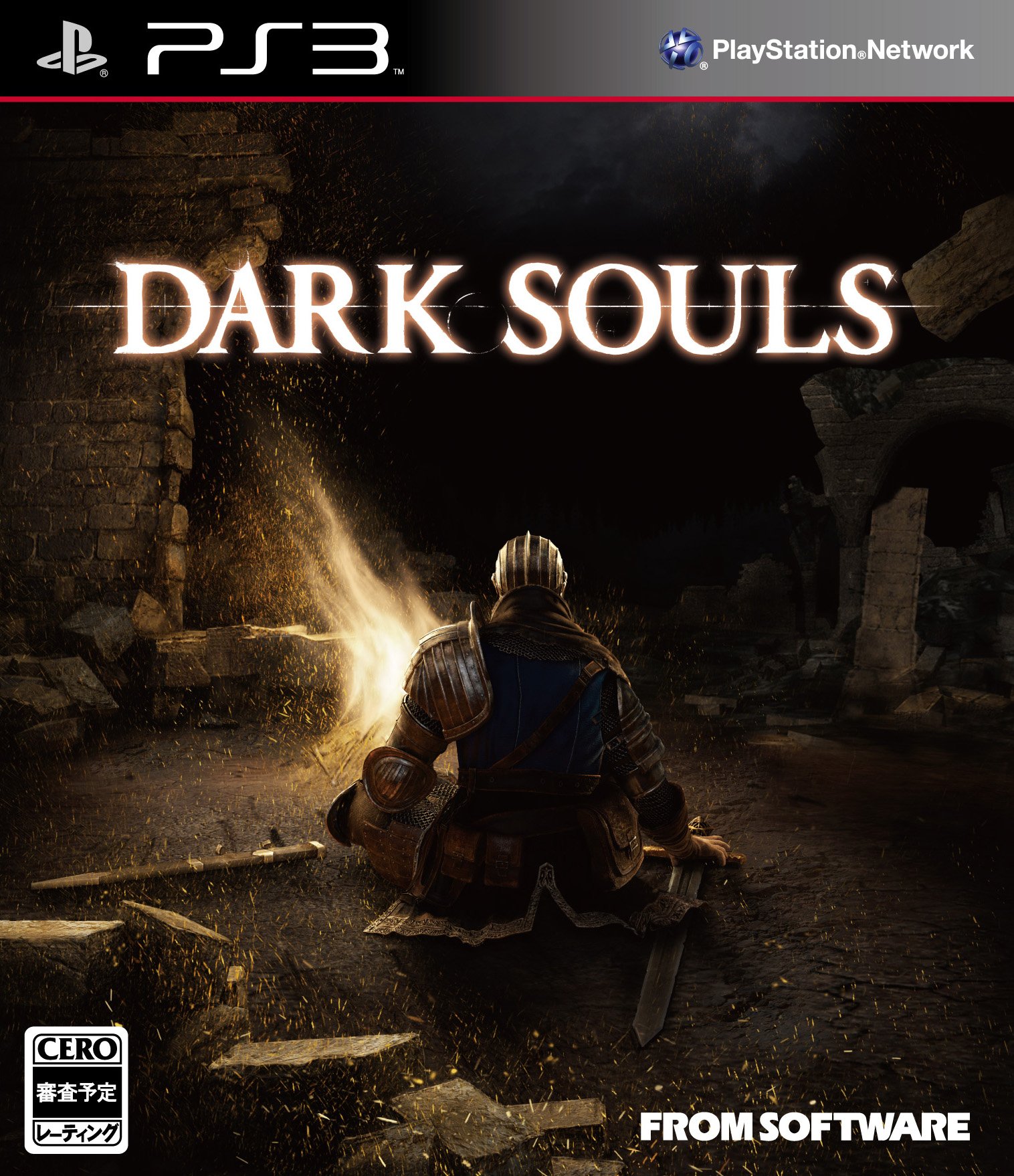 Justin says: The Souls series has been a modern return to times when games didn’t need to hold your hand. “There there gamer, nothing challenging will happen until you’re ready for it.” Is a notion that Dark Souls dispels quickly. Hell, one of your first jarring experiences with Dark Souls, that sets the tone for the whole game, is when it ambushes a boss on you during what serves as its tutorial section. Did I mention you haven’t even recovered all your starting equipment by that point either? Welcome, to Dark Souls, yeah it’s going to be like this. Those persistent enough to have delved its depths more thoroughly are only treated with further frustrations, and you’ll quickly figure out that Dark Souls isn’t going to pull any of its punches.

Arguably harder even is that Dark Souls is arcane almost to a fault. You’re simply dumped into this big open world without any real information or direction. Accidentally wander in the wrong direction? Good luck defeating those high level enemies you weren’t ready for and this is how we’re teaching you to not come here. Want to know what these stats all really do? Too bad, you’re going to have to figure out what poise is on your own. You can even aggro and kill the merchants accidentally if you’re not careful, loosing access to them permanently. Not something you’ll find out until it just happens.

What makes Dark Souls brilliant is how its mechanics and systems transcend all this, and how the player in turn feels accomplished as they tackle and master these challenges. Conquering a tricky boss by finally spotting the pattern to the attacks is all the more rewarding when the game never popped up a box asking if you wanted to switch to Easy. The deadly, and gimmicky, ambushes only serve to reinforce the feeling of being in this together as you spot a player scribbled message warning of said danger. Dark Souls also really cleverly dials the tension up and down based on how many souls, your experience points and currency, you’re currently holding. True, you’ll drop all your souls when you die, but they can be recovered and failing that you’re suddenly unlimbered from that burden able to take risks without consequences.

It’s a challenge certainly, but Dark Souls is ultimately fair about it. Well most of the time at least. Stupid Anor Lando greatbow snipers.

Josh says: XCOM: UFO Defense is my favorite game ever, so I was naturally excited to check out Terror From the Deep when it came out, which proved to be among my first major video game disappointments. Terror From the Deep was not only less fun than UFO Defense, but it seemed to be drastically more difficult on even the non-uber difficulty settings, making it an incredibly frustrating experience for 12-year-old me. Underwater levels had been an established things in games for years at this point, but I hated them all the same, and TFtD was basically just an extended series of them.

Being underwater didn’t actually have much impact on the gameplay, mind you, it was the breadth and complexity of the stages that made the game hard. The levels were longer than in UFO Defense, which increases the difficulty dramatically when you’re working with a limited resource like ammo, or soldiers for that matter. Missions requiring substantially more time meant you collected tech and resources more slowly, although the alien menace didn’t seem to slow down significantly, so you were frequently at a much greater disadvantage than you were used to from UFO Defense. While Terror From the Deep is certainly not the hardest game on this list, it is undoubtedly among the more difficult games I’ve played, especially as a follow-up to a beloved title that was already known for being a challenge.