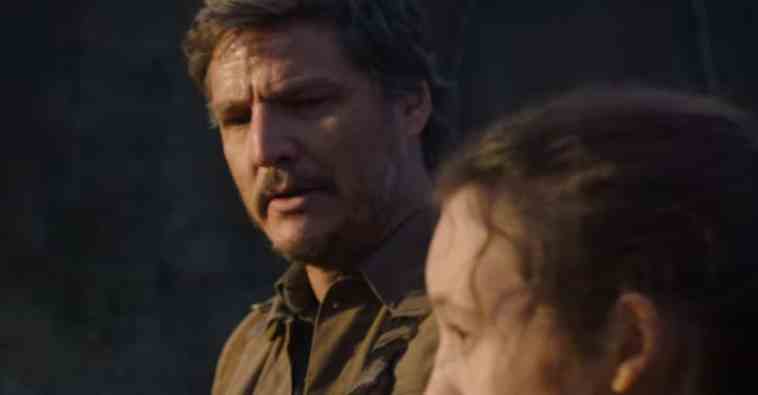 At last, HBO has released the teaser trailer for its The Last of Us TV show, and it’s basically exactly what everyone expected it to be. It’s a dirty, grimy post-apocalyptic world full of people who could use a shower and a change of clothes, like every other show of this type. It’s a teaser in the truest sense, with lots of first looks at our characters roaming a variety of settings set to a song. Eventually, you hear a man say, “This is your chance, our best shot. You keep her alive, and you set everything right.” And later a woman says, “Save who you can save.” And that’s about it for dialogue.

As the HBO teaser trailer shows in full, The Mandalorian star Pedro Pascal plays Joel, and Bella Ramsey from Game of Thrones plays Ellie, seemingly the only person who is immune to the cordyceps fungus that turns people into zombies in the world of The Last of Us. The show will essentially be a retelling of the plot of the first video game, executive produced by game series co-creator Neil Druckmann and Craig Mazin, the latter of whom won an Emmy for Chernobyl.

Rounding out the cast are Gabriel Luna (the Ghost Rider guy, not the Diego Luna Andor guy) as Joel’s brother Tommy, Merle Dandridge as Fireflies leader Marlene, Nico Parker as Joel’s daughter Sarah, Murray Bartlett as Frank, Nick Offerman as Bill, Jeffrey Pierce as Perry, and Anna Torv as Tess. Original Joel and Ellie game actors Troy Baker and Ashley Johnson will appear in the series as well in some capacity.

The Last of Us is coming to HBO and HBO Max sometime in 2023.