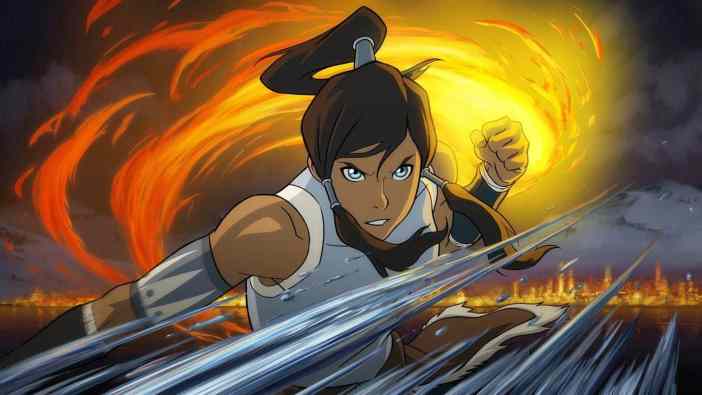 Over the summer Netflix dropped Avatar: The Last Airbender onto its service, and the animated classic found a large audience, spurring a second wave of interest in the show. Netflix took notice and is now bringing the show’s sequel, The Legend of Korra, to the service on Aug. 14, as Nickelodeon announced today on Twitter.

Get ready to head to Republic City – The Legend of Korra comes to @netflix on August 14 pic.twitter.com/d00F4E0ghR

The Legend of Korra takes place in the same world as Avatar but in the future. It follows an avatar named Korra and the more modern world that arose after the events in the original show. The themes and tone of the series were a bit more mature than those of the original, giving both series a flavor of their own. The Legend of Korra never gained the popularity or following that the original did, but it still has a devoted fanbase and was received very well by critics.

A move to Netflix (It also streams on CBS All Access and will continue to be there.) could bring the series the attention it deserved, as fans who have just discovered the franchise or those hungry for a rewatch after binging Avatar should happily make the jump over. That’s a lot of fans too — Avatar stayed on Netflix’s most-watched list for 61 days, a feat no show has accomplished since the statistics were launched in February.

This isn’t the only new Avatar content coming to Netflix. The streamer is also planning to adapt the original series into a live-action show, though when work will get started on that is unclear given the pandemic.