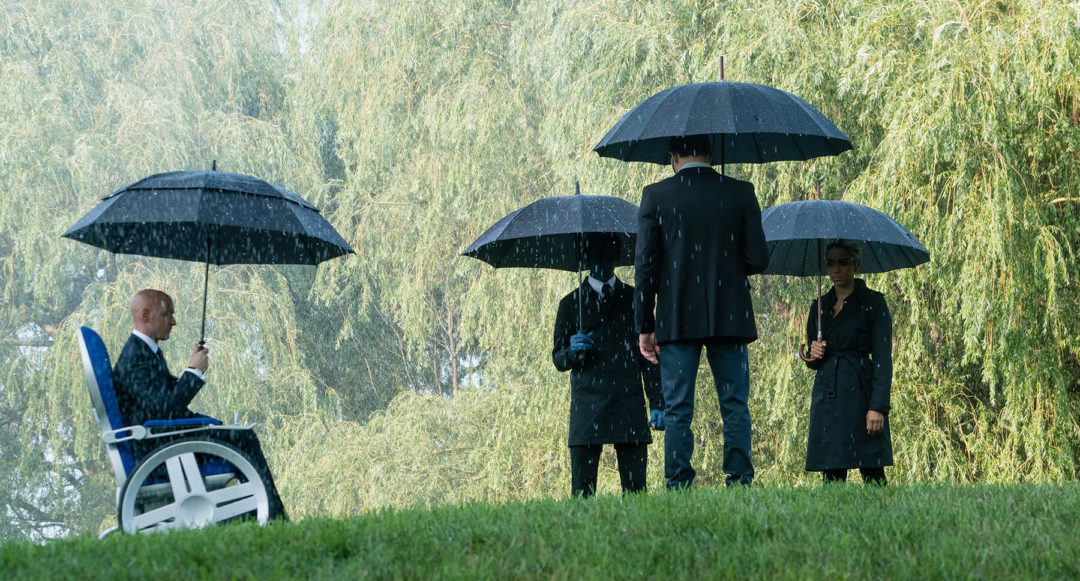 Next Wednesday, at 12:02 a.m. ET, Disney will officially complete its acquisition of 20th Century Fox and will gain control of almost all of Fox’s entertainment production and distribution businesses including Fox’s share of Hulu, its movie studios and intellectual property (including the X-Men and the Fantastic Four), and its television studios and properties. The deal, which was proposed in December 2017 and approved last June, will vastly expand the size and scope of Disney’s media empire. While many are excited about the merger, others have expressed concern that the deal will give Disney too much power and will decrease competition and stifle creativity.

This week, I’ll consider the ins and outs of the transaction, including several of the legal issues that it implicates.

What is a “merger” and why did this take so long?

A merger is exactly what it sounds like — it’s when two or more companies combine or “merge” together. There are several different kinds of mergers. The primary distinction between the different types is the nature of the relationship between the merging companies. Mergers between two companies that directly compete with another — as is the case with Disney and Fox — are called “horizontal mergers.” Mergers between companies that do not compete are called “vertical mergers” or “extension mergers” depending on the nature of the companies’ products and areas of operation.

The type of merger directly impacts how long it takes to finalize the deal. When it comes to the Disney-Fox deal, there are three primary factors that lead to lengthy delays. First, since Fox is a publicly traded company, its shareholders had to approve Disney’s purchase proposal. That took time. To complicate matters, Comcast made a competing offer, which resulted in an updated (more appealing) offer from Disney, and could have (but did not) result in a competitive bidding war between the two companies.

Second, the Disney-Fox deal is massive. The transaction is valued at over $71.3 billion. With that much at stake, there are considerable logistical concerns that have to be accounted for when engineering the merge, including how Disney intends to finance the deal, and how, specifically, the Fox assets will be incorporated into the Disney family.

Finally, the fact that Disney and Fox are direct competitors combined with the size of the transaction means that any merger agreement would have to be approved by the Department of Justice to make sure that the deal would not violate antitrust laws. DOJ approval typically takes a long time. Disney and Fox cooperated with the government and made nontrivial concessions in order to obtain a faster approval of the transaction. Given all the factors at play, some might say that the question here is not “why did the deal take so long?” but is instead “how in the world did the deal get approved so quickly?”

Is the Disney-Fox Deal Anticompetitive? What did the DOJ conclude?

Before Disney and Fox could finalize the deal, they had to obtain approval from the U.S. Department of Justice. This is mandated by the Hart-Scott-Rodino Antitrust Improvements Act, which requires all companies to obtain government approval before implementing any large stock exchanges or transactions. While the threshold for “large” changes from year to year, we’re talking about transactions that involve at least $300 million. Upon receiving notice of a proposed transaction, the DOJ reviews the filing to determine whether it would have an effect that would “substantially lessen competition, or tend to create a monopoly.” For large and potentially controversial transactions, the DOJ typically requests vast quantities of additional information from companies and conducts a thorough, economics-heavy analysis of the relevant market and the kinds of market effects that the proposed deal is likely to bring about. This analysis can be incredibly complex, and involves a lot of considerations. If you’re interested in learning the nitty-gritty details, you can find a fairly detailed overview of the DOJ review process here.

When evaluating a proposed merger transaction, the DOJ evaluates potential anticompetitive effects by considering a variety of factors, including how similar transactions have played out in the past, the nature of the direct competition between the two merging entities (including the extent to which they were the only entities competing in certain markets), whether a new competitor would be able to enter the market post-merger, and whether the combined entity would have an economic incentive to reduce innovation or to reduce the quantity or variety of products.

With those factors in mind, we can consider what the DOJ did in response to the Disney-Fox merger proposal. While much of the criticism of the Disney-Fox deal has focused on the movie industry, the DOJ did not take issue with that sector of the market. Instead, they objected to the deal because of the market for regional sports networks. As of now, Fox owns 22 local television networks that are used to distribute live games for roughly half of the professional sports teams in the United States. Disney is Fox’s largest competitor in that sphere because it owns ESPN. The two companies combined comprise almost the entire market for local sports licensing. The merger would thus eliminate all of the competition in that market. The DOJ objected to the merger deal exclusively on that basis. At the same time, the DOJ also announced that it had reached an agreement with Fox and Disney that would allow the merger to go forward. The solution is simple: after the merger, Disney will spin off Fox’s regional sports networks into an independent company, thus preserving the competition that currently exists.

Was the DOJ correct? Is there a bigger problem here?

It is easy to look at the DOJ’s objections and think that they didn’t go far enough. There are legitimate reasons to be concerned about media consolidation. However, most of those concerns are conceptually distinct from antitrust concerns. It cannot be denied that the new Disney will occupy a huge role in the national pop culture scene. But there is no indication that Disney’s success will come at the expense of others. In particular, there is no indication that there are institutional factors preventing other studios from raising funds, producing movies, or marketing those movies to great success. To the contrary, Disney’s perspective seems to be that the rising tide lifts all boats, and that all studios benefit from a healthy and robust box office. The same holds true for streaming and television. Disney will launch a streaming service that will compete with Netflix, Amazon Prime, and whatever Apple announces in the coming weeks. But Disney’s success will be based on its quality rather than on any anticompetitive practices. As a simple reference point, it helps to compare the movie or television or streaming markets to the market for regional sports licensing. In the sports market, Disney would have had complete control and, because of its contractual relationships with the major league teams, it would have been able to prevent competitors from competing. The other markets don’t even come close to that level of dominance.

The reason to be concerned about Disney’s accumulated power is not that it will necessarily lead to anticompetitive effects. Instead, the concern is that it will have something of a “cultural” monopoly, where the quality of its content is so high that the company will essentially control the bulk of the cultural conversation and have an outsized influence on the shape of that conversation. But that “problem” has a simple solution. Any studio —or any individual, even — can create high quality content of their own. This is already happening. For every Star Wars, there’s a Star Trek; for every Toy Story, there’s a Shrek; and for every Black Panther, there’s a … well I guess we’re not quite there yet.