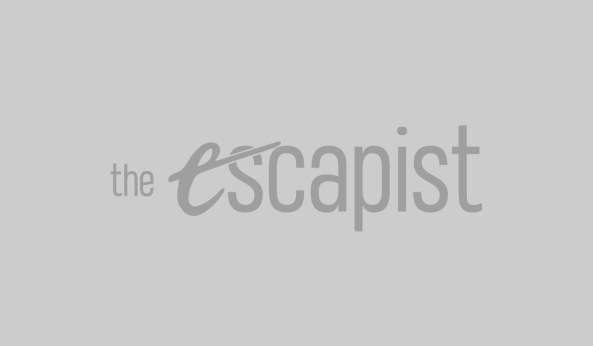 The Old Guard was a big hit for Netflix and really some of the only big blockbuster action we got during the pandemic. We already knew the studio was looking to turn the film into a franchise, but now it is official as Netflix has announced that The Old Guard 2 is in production. The Charlize Theron-starring film will have Victoria Mahoney directing this time as Gina Prince-Bythewood has become too busy to do the sequel, but she will stay on as a producer.

The entire cast is returning for The Old Guard 2, including Charlize Theron, KiKi Layne, Matthias Schoenaerts, Marwan Kenzari, Luca Marinelli, Veronica Ngo, and Chiwetel Ejiofor. They play a team of immortal beings living among us, who fight for the good of mankind while hiding themselves from those who would use their blood to try to gain their own eternal life. At the end of the first film, Ejiofor’s non-eternal character discovered their secret and convinced a jaded Theron to do more good.

The Old Guard 2 is in the works at Netflix!

Victoria Mahoney will be directing the sequel with a screenplay by Greg Rucka based on the graphic novel series he created with Leandro Fernández pic.twitter.com/iV50CAaPdC

“Genuinely blown backward by the collective levels of talent, skill, and savvy that went into carving The Old Guard,” Mahoney said. “I must’ve watched it over a hundred times, and as such, cannot communicate the true measure of my excitement–being invited on The Old Guard journey alongside ferocious badasses. Ever eager to continue pushing the genre for action-loving audiences. Warmly tipping my hat to the world Gina, Charlize, Rucka, Fernández, Skydance, Netflix, Marc Evans Productions, Denver & Delilah Films and the entire Team daringly put forward.”

Greg Rucka, who co-created the comic book series the films are based on, will be writing the screenplay with David Ellison, Dana Goldberg, and Don Granger. Just what The Old Guard 2 will be about isn’t known yet, but the first film was pretty well-received on the whole even if it didn’t quite stick its landing. Mahoney hasn’t done much directing of feature films but was J.J. Abrams’ second unit director on Star Wars: The Rise of Skywalker, which for most probably doesn’t raise much hope.