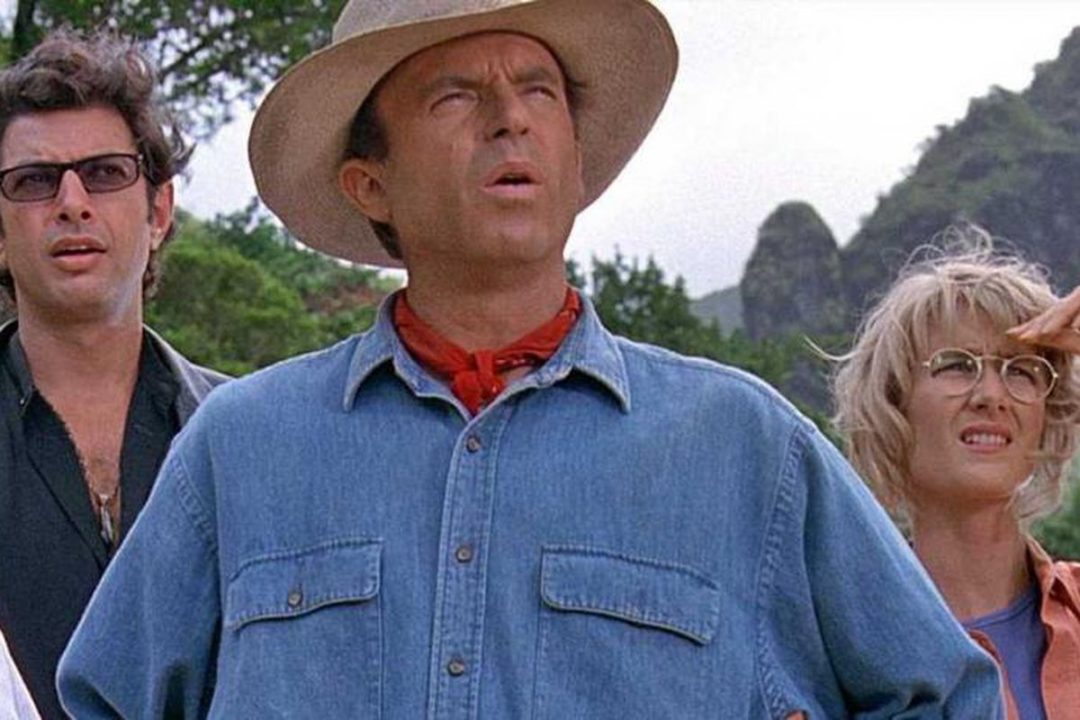 It might be hard to remember, but the Jurassic World films take place in the same universe as the Jurassic Park films — which does make one wonder why no one learns anything from the umpteenth dinosaur outbreak — and that means that the cast from the original trilogy can return. And return they will, as Deadline is reporting that Laura Dern, Sam Neill, and Jeff Goldblum will all come back for Jurassic World 3.

The news came straight from Dern’s mouth at a screening for the short film Battle at Big Rock, which itself dropped as a surprise recently. This isn’t the first cameo by a Jurassic Park alum as Goldblum returned for brief moments in Jurassic World: Fallen Kingdom, but it makes sense that, as the movies expand the scope of the dinosaur trouble to the entire world, the three people most adept at handling rouge dinos would be pulled into the issue. There’s no word on what role the trio will be playing, but given that Chris Pratt and Bryce Dallas Howard are both returning, they probably will not be the focus of the film.

Jurassic World 3 will see Colin Trevorrow return to the director’s chair and features Emily Carmichael writing the screenplay alongside him, with production starting sometime next year. The film is scheduled for release on June 11, 2021.