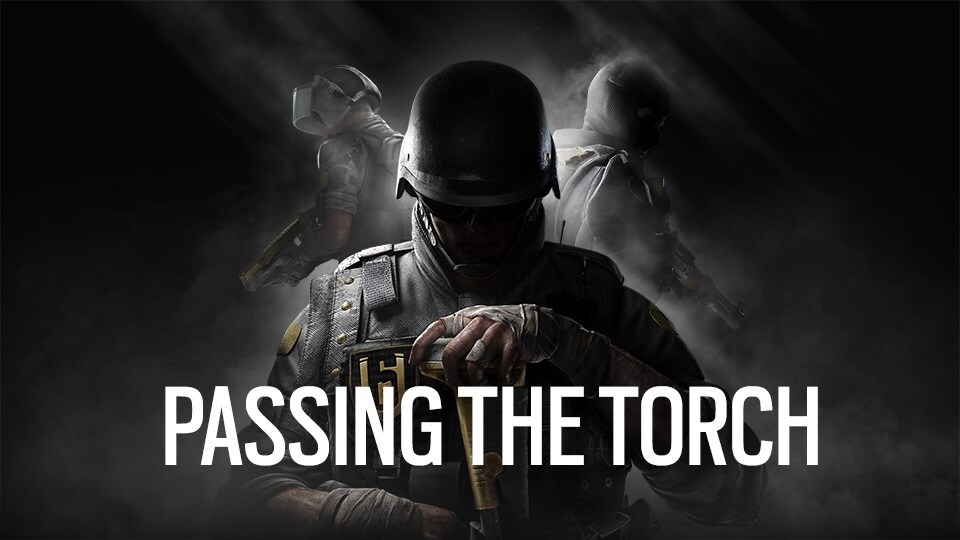 The Rainbow Six Siege development team is shifting as the game’s leads move on to other Ubisoft projects.

Ubisoft announced that creative director Xavier Marquis and brand director Alexandre Remy as well as a few other members of the Rainbow Six Siege crew are “passing the torch.” A video detailing the studio update explains that those leaving the development team are moving away so that they can “pursue other interests within Ubisoft.”

We will start expanding the “game universes.” If you look at player experience, we need to stop thinking about exclusive features and start implementing inclusive features instead. What I mean is that we need to deliver content that will impact every player and the whole community.

A studio shakeup like this can sometimes sound like bad news, but Ubisoft ensures that it doesn’t have any plans to stop development anytime soon. Since its release in 2015, Rainbow Six Siege has received regular updates, with one recent content pack featuring a Latin America theme.