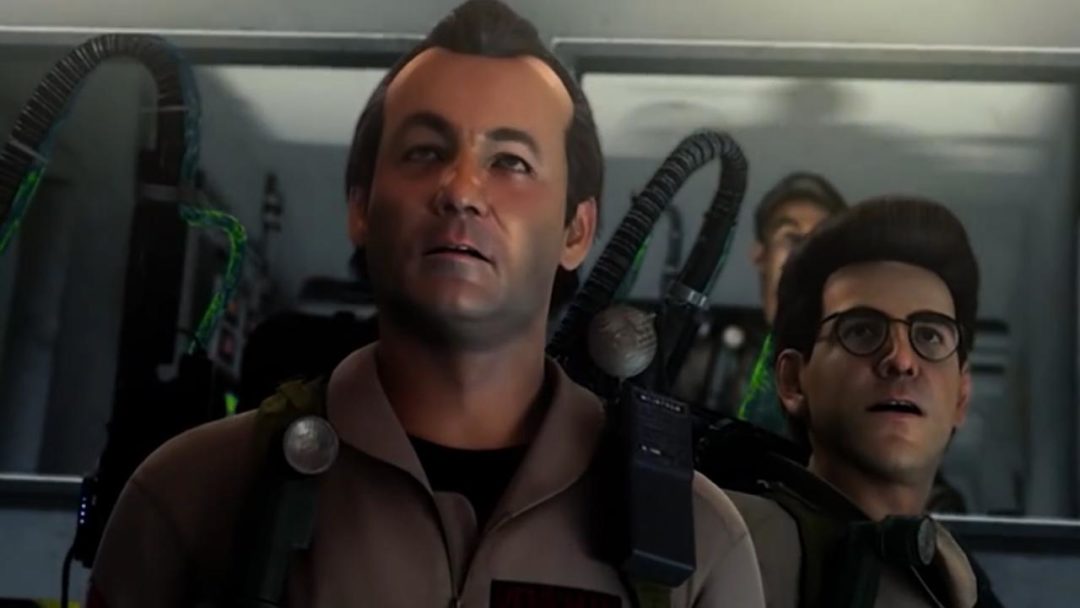 Ghostbusters: The Video Game is receiving a new coat of ectoplasm. The 2009 licensed game is being remastered for the Xbox One, PlayStation 4, Nintendo Switch, and PC for its 10th anniversary. Ghostbusters: The Video Game garnered praise for its hectic action, destructive environments, and adherence to the 1984 film classic. Most importantly, however, was the game’s seal of authenticity: the story was written by Ghostbusters’ stars Dan Aykroyd and the late Harold Ramis, who both reprised their iconic roles along with Bill Murray, Ernie Hudson, Annie Potts, and William Atherten. Saber Interactive and Mad Dog Games are handling the remaster.

Ghostbusters: The Video Game was developed by the now-defunct Terminal Reality and had a legendarily turbulent production that affected its sales. Vivendi, Ghostbusters: The Video Game’s original publisher, merged with Activision Blizzard in 2007 and the title was dropped a year later along with a slew of other games in the works including Brutal Legend, 50 Cent: Blood On the Sand, and The Chronicles of Riddick: Assault on Dark Athena.

“[The dropped games] don’t have the potential to be exploited every year on every platform with clear sequel potential and have the potential to become $100 million dollar franchises,” Activision Blizzard CEO Bobby Kotick said in a 2008 earnings call. “I think, generally, our strategy has been to focus… on the products that have those attributes and characteristics, the products that we know [that] if we release them today, we’ll be working on them 10 years from now.”

Atari eventually acquired Ghostbusters: The Video Game and released it in June 2009 with poor results. Atari’s marketing effort was comparatively lacking, and the title came out while the industry was undergoing a financial slump. According to Gamespot, Ghostbusters: The Video Game didn’t even crack the top 10 Xbox 360 titles sold in its first month of release. Other versions of the game fared even worse.

Terminal Reality shut down in 2013, and the Ghostbusters IP is floundering save for a solid card game. Paul Feig’s 2016 all-female Ghostbusters reboot didn’t do well financially. The best live action Ghostbusters this decade were in Stranger Things season 2. The franchise desperately needs some good press before Jason Reitman’s untitled Ghostbusters soft reboot arrives in 2020.