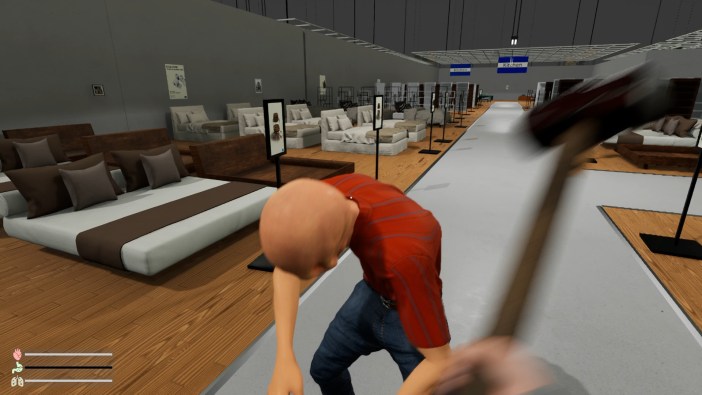 As set forth in a letter received by Shaw (and verified by Kotaku), the lawyers at IKEA have taken objection to his project based primarily on the belief that the store depicted in his game infringes on the company’s “trade dress.”

In particular, they allege, “Your game uses a blue and yellow sign with a Scandinavian name on the store, a blue box-like building, yellow vertical striped shirts identical to those worn by Ikea personnel, a gray path on the floor, furniture that looks like Ikea furniture, and product signage that looks like Ikea signage…” 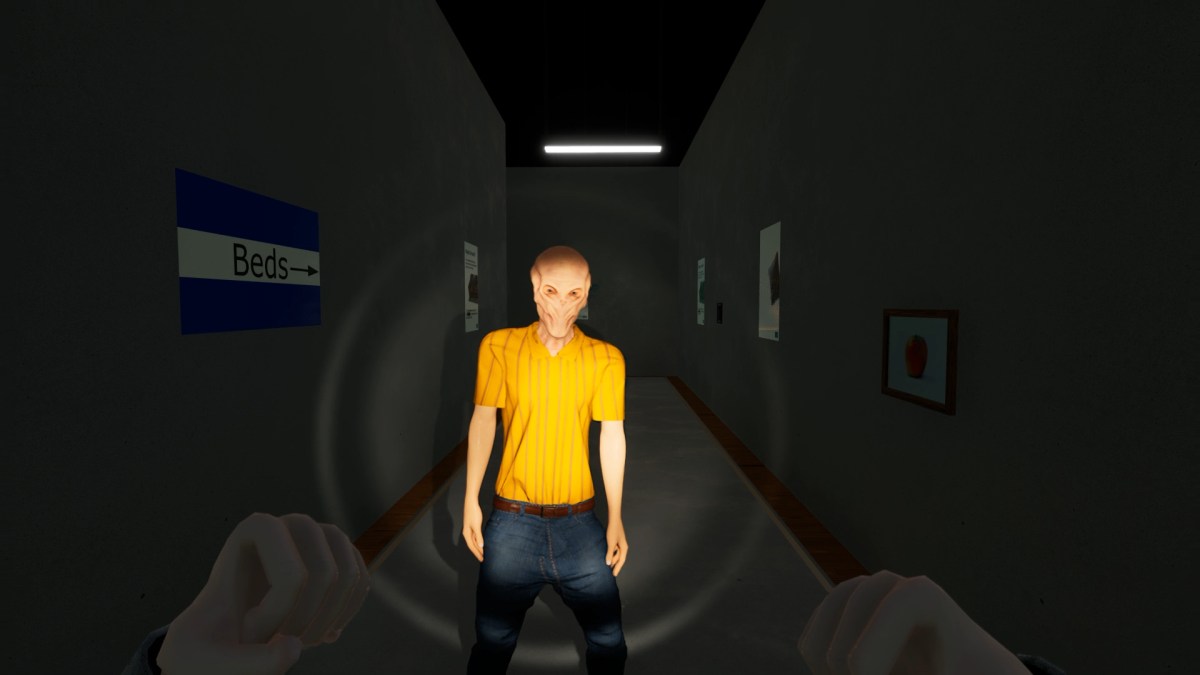 Importantly, the claims made by everyone’s favorite Swedish meatball purveyor masquerading as a furniture retail outlet are not rooted in copyright, which involves the rights associated with protecting creative works — those most commonly at issue in video game-related controversies. Instead, they involve trademark. Trademark protects the name, logos, look, and feel of a brand or company in order to help customers identify who is providing them with goods or services. It is special, because unlike with copyright, a company that feels its trademarks are being infringed upon is incentivized by law to act upon that infringement — or risk losing those valuable trademarks.

According to the letter, IKEA counsel has directed Shaw to 15 USC 1125, a section of the US Trademark Act that makes any unauthorized user of a company’s trademarks or “trade dress” (the “look and feel” concept mentioned earlier) potentially liable for damages related to that infringement. Remembering that the law wants customers to be able to properly identify the “origin of goods and services,” the question then becomes, “Is what The Store Is Closed doing too close for comfort?” or, said another way, “Would a reasonable person think that the game itself was endorsed or created by IKEA?”

Without the benefit of playing a full version of the game (important to note), I would have to say that the question is challenging to answer. The name of the store, “STYR,” is evocative of the IKEA name, as is the blue-and-yellow color scheme, but the same could be said of Best Buy or other big-box retailers. The entire notion of recreating a department store environment in a video game is not, and cannot be, forbidden by law. 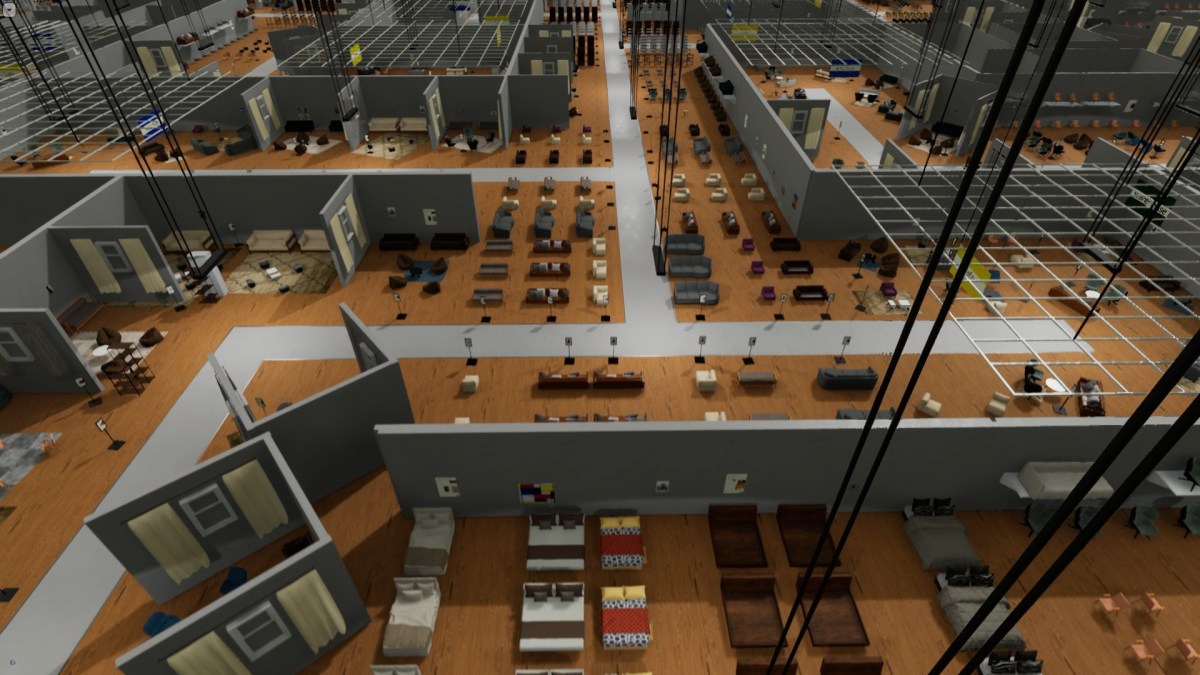 Further, there’s at least the possibility on the part of the developer to claim that such usage is a “parody,” with parody and satire protected at the highest levels of American law through the application of First Amendment freedom of speech rights. However, courts will often require actual commentary to be made in order to extend such protections. In that way, a store name like “I CAN’T A” (or something far more clever) has a greater chance of succeeding than simply using a play on the word “store” in Scandinavian.

Similarly, the complaints regarding the gray line on the floor or “product signage that looks like Ikea signage” are probably not sufficient on their own to state a legal claim. However, in combination, all of the elements alleged paint a picture that would more than likely get IKEA through the early stages of litigation… and into the area of legal proceedings where things get really expensive.

And therein lies the rub. The legal process is not inexpensive on the best of days, and when it comes to alleged intellectual property infringement, the question for the accused often becomes whether the “juice is worth the squeeze.” This is true even if they think they have a strong defensive case. 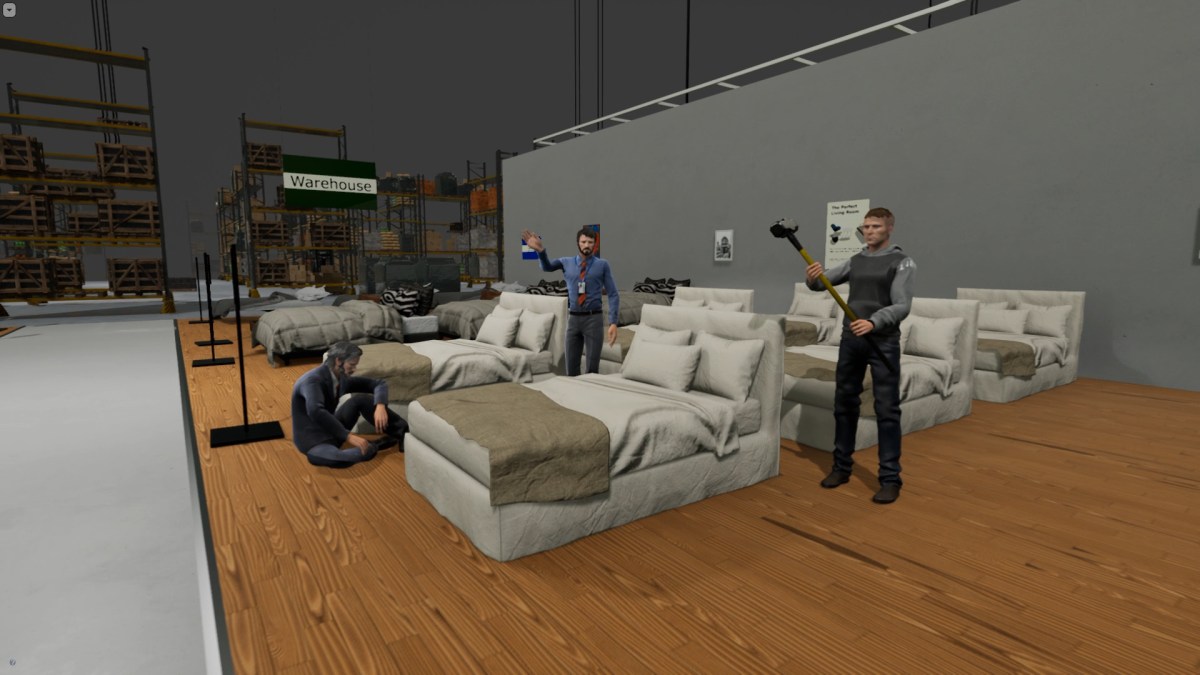 Often the answer to those questions is “no.” So equally often, the big brand or company, with a full invoice of lawyers at the ready, can send a cease-and-desist letter and see the economics of the legal system dictate an outcome that the law itself might well not. And that can extend to folks far more well-resourced than a single game designer. There’s a reason Cloud 9 isn’t quite a Walmart, that Buy More isn’t quite a Best Buy.

Even for the very well-resourced, intellectual property fights are quite often simply not worth it.

For a single developer crowdfunding a single game?

Richard Hoeg is a practicing lawyer, but this article does not provide actionable legal advice, nor does it create an attorney-client relationship. The information in this article is provided for informational and entertainment purposes only.