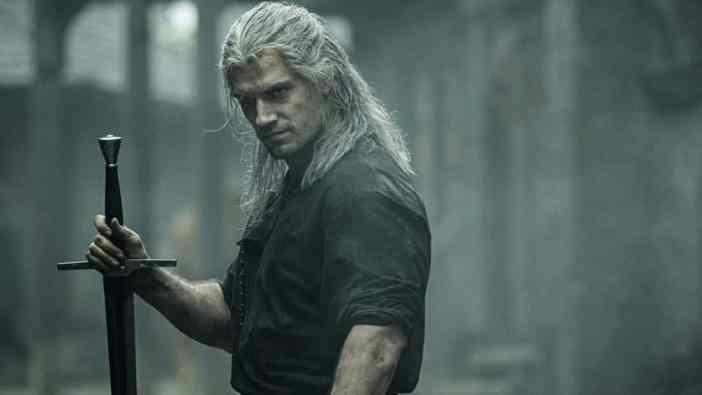 Netflix has announced the production of an anime film based on The Witcher franchise. Titled The Witcher: Nightmare of the Wolf, few details about the film are available as yet. The plot will center on “a new threat facing the Continent,” with further information remaining under wraps.

Production of the film is being handled by Studio Mir, the South Korean animation house responsible for Voltron: Legendary Defender and most of Avatar: The Last Airbender sequel The Legend of Korra.

Meanwhile, the showrunner of Netflix’s live-action The Witcher series, Lauren Schmidt Hissrich, and writer Beau DeMayo are both involved in this film. Their involvement suggests the film may cross over with the series in some way, though that is unconfirmed at present.

The rumors are true, a new Witcher story is in the works! The anime film, The Witcher: Nightmare of the Wolf, will take us back to a new threat facing the Continent. Brought to you by the Witcher team @LHissrich and @BeauDeMayo, and Studio Mir the studio behind Legend of Korra.

Netflix has not yet announced any casting details for the film. The Witcher: Nightmare of the Wolf is currently without a release date.

Netflix recently reported that The Witcher is tracking to become its “biggest season one TV series ever​​,” with 76 million accounts tuning in. The series was even more popular than The Mandalorian at one point. As a result, the streaming service has already confirmed a second season, which will begin filming in February and target release for likely early 2021.