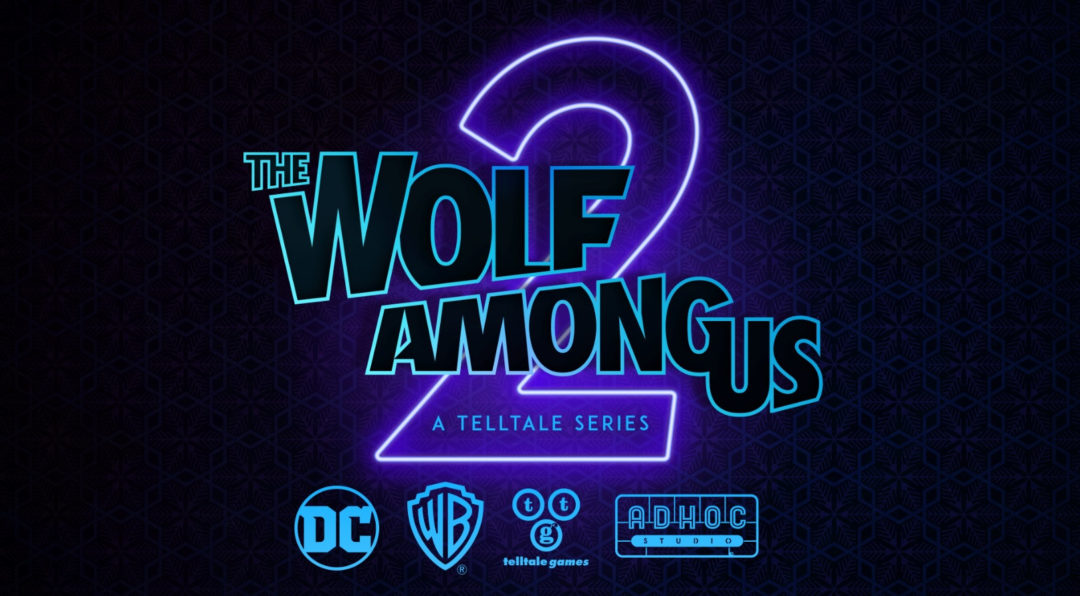 The Game Awards surprised the gaming world last night with the announcement that The Wolf Among Us 2 was back in development after the collapse and then skeletal rebirth of Telltale Games. Most fans were excited about the prospect of revisiting the world of Fables and going on another adventure starring Bigby Wolf, while a minority remembered all of the drama that went down in September 2018 when over 200 employees were let go without severance or any type of benefits.

The Telltale Games name is attached to The Wolf Among Us 2, but it’s not the same company that made the first game back in 2013. Back in February, LCG Entertainment purchased most of the company’s assets and is running under the old name. It’s a small operation, and while the company did the right thing by offering some former staff jobs at the new Telltale, they only offered freelance positions rather than actual employment with benefits and job security. This has led a lot of people to be weary of this crew as it has little connection to the old company in any decision-making capacity.

However, the new Telltale does understand one important thing: They can’t just replace the original team and retain everything that made the fairy tale-themed adventure title so memorable. They want this to be an authentic-feeling sequel, and they’re working with newly formed AdHoc Studio to do just that. It’s headed up by veteran Telltale directors Nick Herman and Dennis Lenart and also features writer Pierre Shorette and composer Jared Emerson-Johnson. Having key contributors to the original make The Wolf Among Us 2 is a huge step in solidifying the new Telltale as a company that honors its properties, rather than an opportunist phoenix that rose from the ashes of the company’s San Rafael, California headquarters.

The fact that fan reaction to The Wolf Among Us 2 comprises mostly excitement for the game as opposed to resentment over the hundreds of employees lost along the way isn’t to cast judgment, but rather to bring up the ugly fact that the general consumer cares more about the brand than the people that actually compose the company. Consumers weren’t necessarily excited to get another Herman and Lenart-directed title, as many didn’t even know they were attached at the time, but they were excited to know that the series they already have an attachment to is coming back. It goes to show that LCG Entertainment could have used cheap imitators for this project rather than ex-Telltale staff and received a similar amount of buzz for the reveal. However, they opened up the checkbook to work with an outside studio, and they are actually doing the right thing here without their hand being forced by media pressure.

It’s become a meme to say that “there is no ethical consumption under capitalism,” but there is truth to the statement. Gaming is a volatile industry by its very nature, and publishers are going to unceremoniously terminate employees in tough times. There’s no real ethical solution here for consumers unless they want to solely support independent game studios, which doesn’t seem to be the case for most gaming enthusiasts.

According to Telltale CEO Jamie Ottilie, the choice to work with AdHoc Studio was done so they could “work with many of the key creative and development talent from the original Wolf series while strategically growing the new Telltale,” and that they can “assure all of the series’s fans that it is in good hands.” It might just be a case where doing the right thing makes the most business sense, but that doesn’t change the facts of the situation.

The success of The Wolf Among Us 2 will most likely determine whether or not Telltale Games has a second life or not. If it winds up recapturing the quality of the original, then fans will continue to support the developer. Most consumers don’t have the backbone to avoid stuff they like, even if their creation leaves blood on someone’s hands, but this at least seems to be a case where a business is trying to act honorably. This might be as good a scenario as could have been hoped, as some of the original development crew get to work on a property that they are just as passionate about as the fans are.