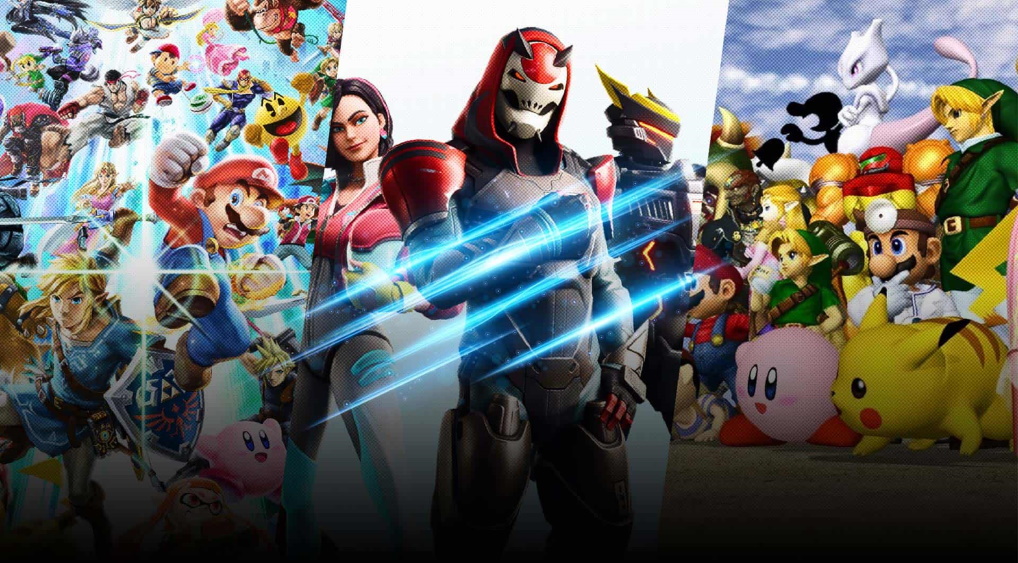 EGLX Rising Stars is an esports tournament looking to tread new ground in the industry. The tournament, focusing on Fortnite, Smash Melee, and Smash Ultimate, will focus on the next up-and-coming esports stars. Entrants will compete for a $30,000 prize pool as well as the chance to be sponsored by Luminosity Gaming, one of the worldwide leaders in esports. The Luminosity Gaming sponsorship is an unbelievable opportunity for the Rising Stars winners. It includes entry into three North American tournaments of the winner’s choice, with all flights and accommodations paid for. They’ll even get one-on-one mentorship from the attending influencer in their chosen game: Juan “Hungrybox” Debiedma as a Super Smash Bros. Melee mentor, Vikkstar representing Fortnite, and Esam for Smash Ultimate!

The idea of Rising Stars is a unique one to esports. So much attention is placed on the current powerhouses in gaming, and rightfully so! But now it’s time for the up-and-comers to be seen; it’s time for the rising stars to shine! Be sure to catch the live event at EGLX!