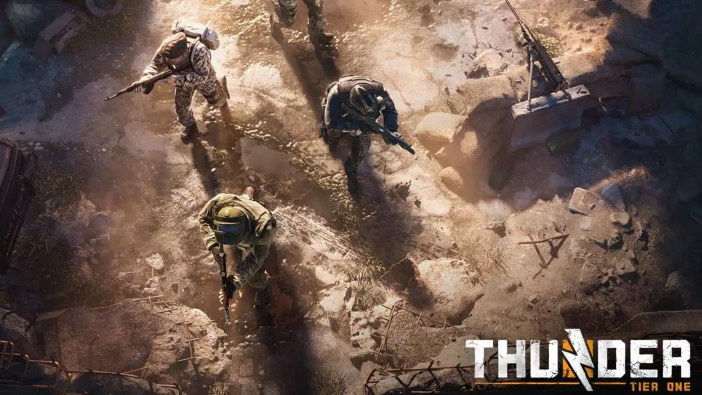 It’s late at night, shadows of foliage tracing the path. Only my footsteps accompany me as I dart from bush to bush, flashlight off. I glance around, scanning wide, before pushing harder. Then I see it – a splash of stark, bright red and a health bar just within range. Hit detector confirms I’ve got a reasonably clean shot. I pull the trigger.

And KC splats on the ground with a laugh over Discord, vengeance for his slaying me mere minutes prior. It’s another blast of a firefight in Krafton’s Thunder Tier One.

After years of military shooters desperately trying to copy Call of Duty, it’s refreshing to experience something so brazenly divergent. For as snappy as its twin-stick-esque controls may be, Thunder Tier One isn’t purely an arcade game. With no health regeneration, punishing weapons, and an isometric perspective that hides hostiles behind plentiful cover positions, deathmatches take on a wildly different pace.

No more 360 no-scoping – you have to spot your target and wait for your soldier to turn to where you’re aiming. Crouching can save your life or cost you a clip as you unload into a wall. Every action is deliberate, methodical, and pulse-pounding. If you get hit without seeing your opponent coming, it’s on you for not watching closely enough. 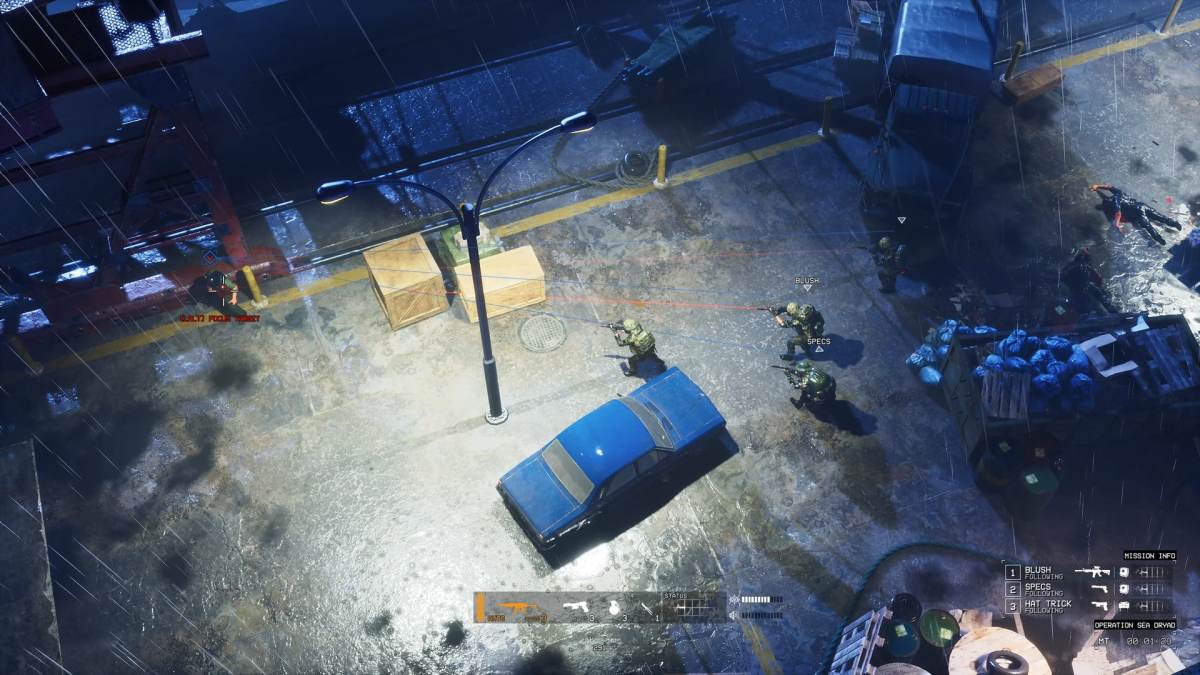 This is on top of the wonderful revelation that Thunder Tier One doesn’t require a bloody unlock system. Your gear is based on storage capacity, which is based around your chosen tactical armor, which in turn alters how swiftly you’re able to move. You have to balance utility, defense, and speed across a wide array of deadly armaments, including tacticals like mines and sensor arrays.

If you kit yourself out right, you can damn well turn yourself into the Predator, with eyes everywhere and traps primed for anyone trying to flank you. Or you can go it like Schwarzenegger and hoof it on foot, playing entirely by old-school instincts. The sheer depth of player options is staggering, and with nothing discouraging experimentation, you can truly find a play style that works for you.

Furthermore, Thunder Tier One leans on its “eye in the sky” presentation for perhaps one of the best spawn systems in a while. The SATCOM view after death doubles as a spawn selector, with players free to choose to spawn anywhere in view on the map. A film grain ensures you can’t perfectly see where opponents are, so while you can try to approximate where they’re skulking about, going too close might simply end in another rapid death. Even the simple act of respawning requires more careful consideration. It’s simply delightful.

Teamwork is also essential in the game’s twists on Capture the Flag and Domination, with a small-scale emphasis on 4v4 squad encounters. The well-established co-op mechanics and tight gunplay complement each other into a rock-solid package. In an odd way, it feels like what Spec Ops: The Line’s much maligned multiplayer component could’ve been – tight, tactical, and harrowing. 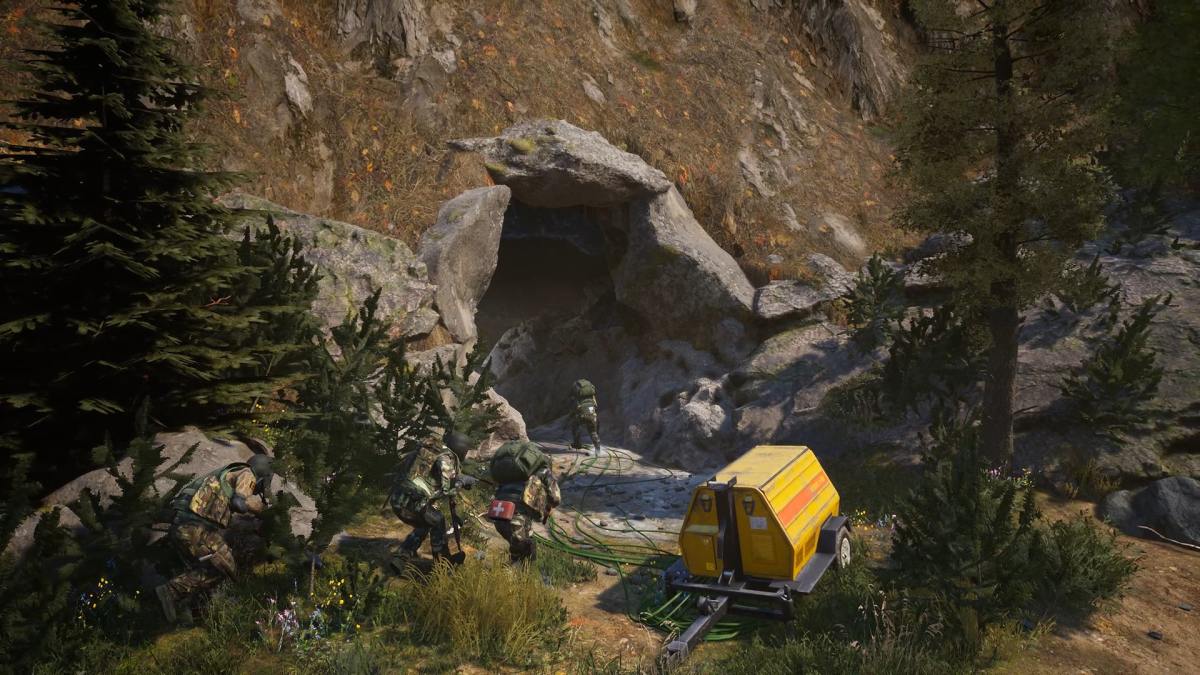 It’s incredible to see this all come together, as competitive play is far from the core focus of Thunder Tier One. The main attraction is actually the detailed campaign missions for one-to-four players, with difficulty options that go from generous to absolutely masochistic. That they went so far out of their way to explore every facet of potential is wonderful to see.

There’s even mod support on the way, promising to allow for user-generated content for everything from scenarios to new equipment. An active server browser full of eager fans leaves me curious as to what expansions fans might make to the game in the future. It could’ve been so easy to wall off matchmaking to automated searches and limit new content to DLC, but Krafton clearly understands that the old-school style of multiplayer still works just fine.

So, if like me, you’re tired of constantly snapping to aim down sights and are hankering for a slower style of multiplayer shooting, you can do far worse than Thunder Tier One.