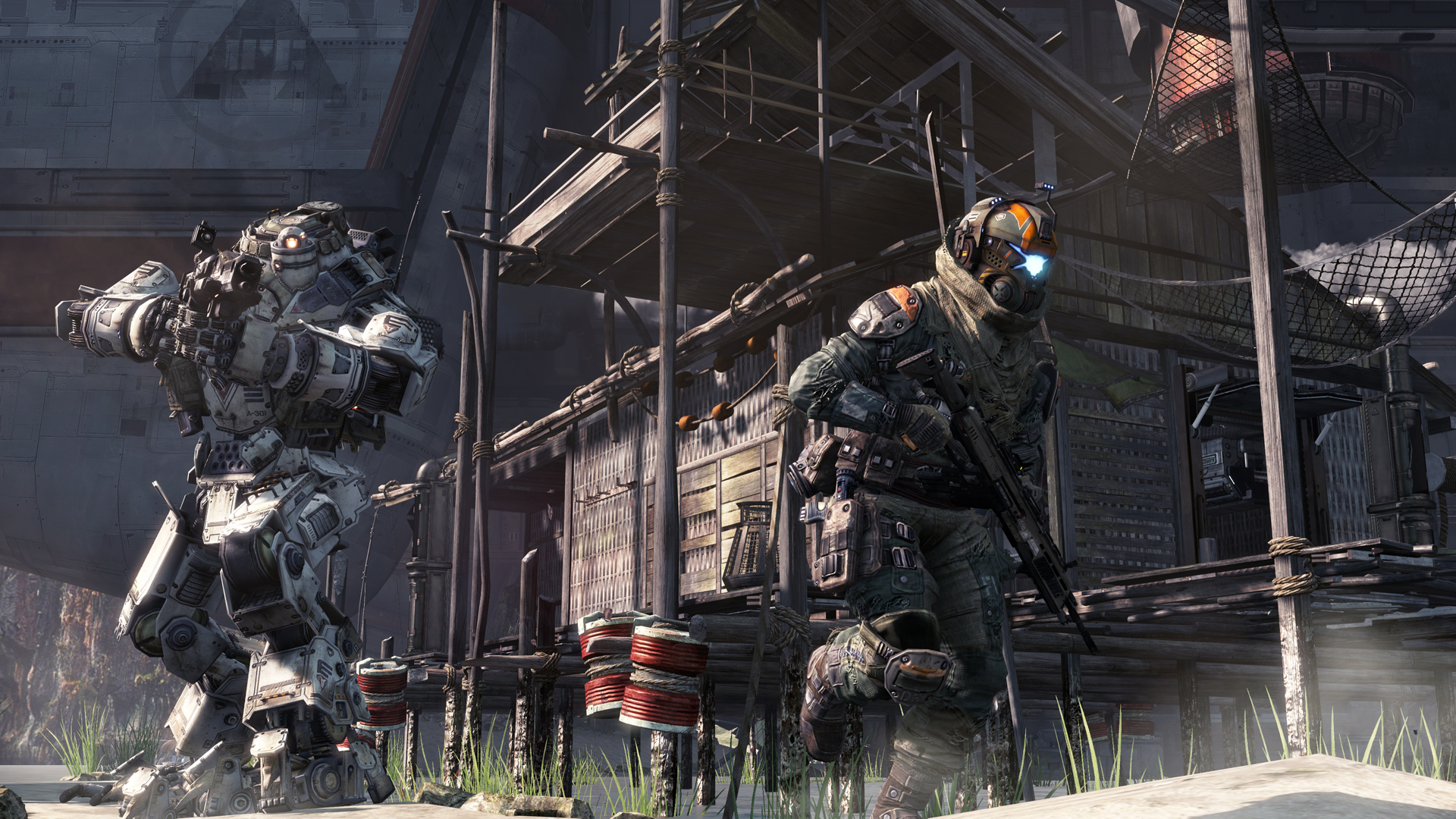 The video detailed how the development team balanced the game in between mechs (Titans) and their pilots. A variety of developers explained that Titanfall is designed to pit two playstyles against each other – that of a modern FPS and a mech game. The mechs are fast and agile, but this is countered by on-foot players’ abilities to wall run and move between buildings. Respawn rounded out the video by asserting that Titanfall is designed to include all the facets of a single player game into a multiplayer game, including story and cinematic experiences.