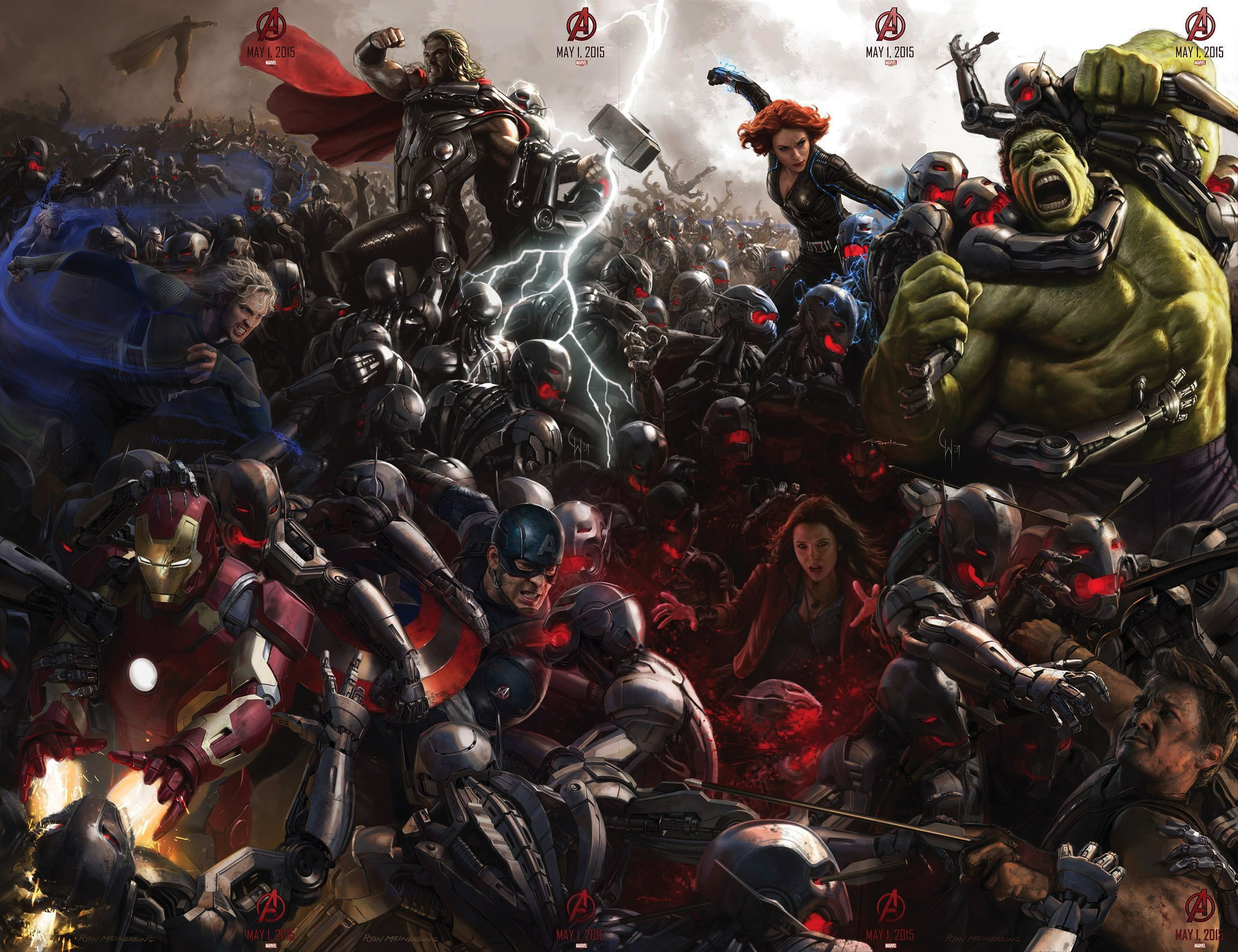 TNT picks up the TV rights to next five Marvel movies, including Avengers: Age of Ultron and Captain America 3.

When it comes to motion pictures, the battle for the television broadcasting rights can sometimes be just as big a deal as the box office take, with the winner usually enjoying a hefty uptick in ad revenue, especially when a major blockbuster is involved. And with Marvel Studios cranking out hit after hit in the theaters, whichever network ends up with the broadcast rights could almost print their own money. Well, with the dust having finally settled on the small screen battlefield, and Time Warner owned network TNT has come out as the victor, scoring the network television broadcast rights for the next five Marvel Studios films, including Avengers: Age of Ultron and Captain America 3.

“Marvel’s brand of entertainment is a thrill ride for audiences, and we’re excited to be adding their next five blockbusters to TNT’s arsenal of high-quality genre fare,” said Deborah K. Bradley, senior vice president, head of program acquisitions, content strategy and licensing for Turner Broadcasting System, Inc. “These movies will play a key role in TNT’s long-term success, especially among key adult demos.”

According to the deal, which will likely include Marvel’s upcoming Ant-Man and Doctor Strange movies, based on the studio’s current release schedule, each of the five films would tentatively premiere on TNT a little over two years after its theatrical release.

One interesting side note of the deal is the fact that TNT is owned by Time Warner, the same company who happens to own Marvel’s chief rival, DC Comics. With Warner Bros. and DC Comics banking hard on bringing their own comic book superheroes to the silver screen, it’ll be interesting to see if Batman, Superman, and Wonder Woman end up taking on the likes of Iron Man, Thor, and Black Widow in a small screen superhero double feature.

Evaluating the Love of Dota 2‘s The International 4 Vs. The World Cup