Welcome to another day of the top 100 Pokemon countdown! We’re getting pretty close to the end here, with the next 15 Pokemon being among the most popular ones around the office. We’ve got Pokemon that burn, Pokemon that squirt, and Pokemon that, ahem, aren’t too sharp around the edges… 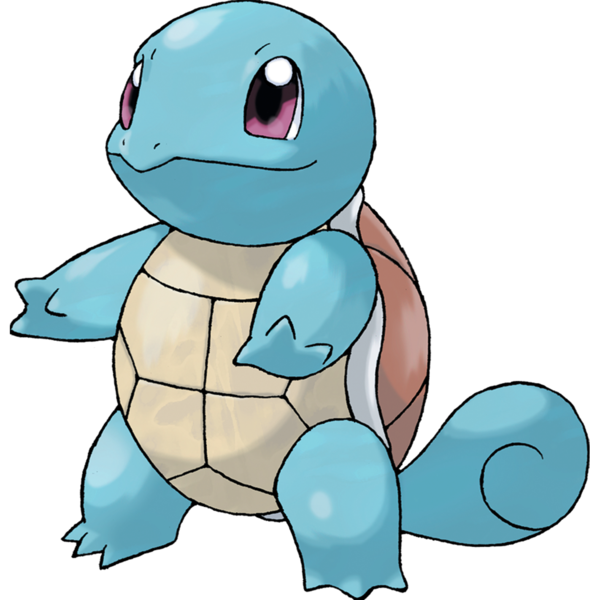 Squirtle is one of the original three Pokemon that players can start off with in Pokemon Red and Blue, but where it really became popular, and why it is ranked higher than its evolution Blastoise, is due to its anime appearnce, as part of the adorably bad-ass Squirtle Squad. 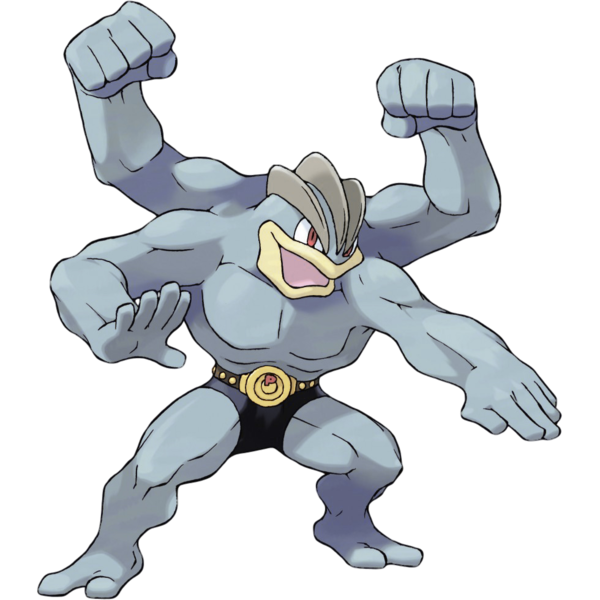 Machamp is basically the Pokemon version of Mortal Kombat‘s Goro. One of the few pure fighting-types from the original games, Machamp had a three-tired evolutionary line that made it a very powerful Pokemon to have on your team. 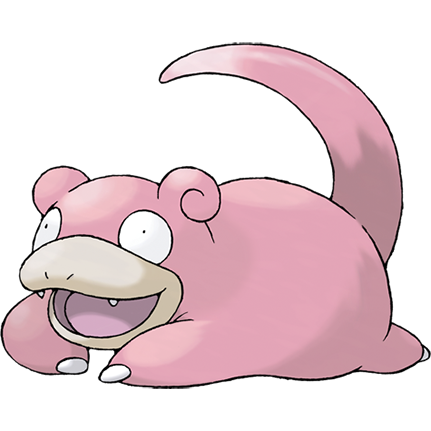 Slowpoke… is… not… so… … … fast. This poor guy essentially became a joke Pokemon, due to its weak fighting power, slow reaction times, and laughable *ahem* “Evolution”. 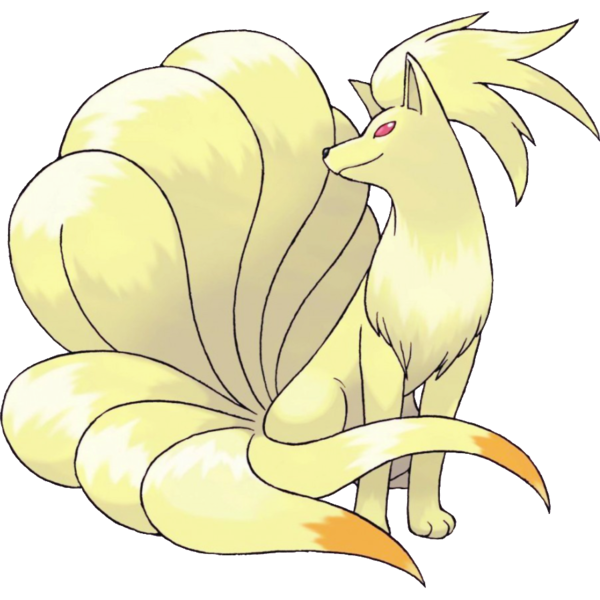 Ninetails, the evolution of Vulpix, is based on the Japanese legend of the Nine-tailed-fox, a demon fox who wrecked havoc across the Japanese countryside until she was cornered and killed by an army of soldiers. Anime fans may note that Naruto is based on the same legend. 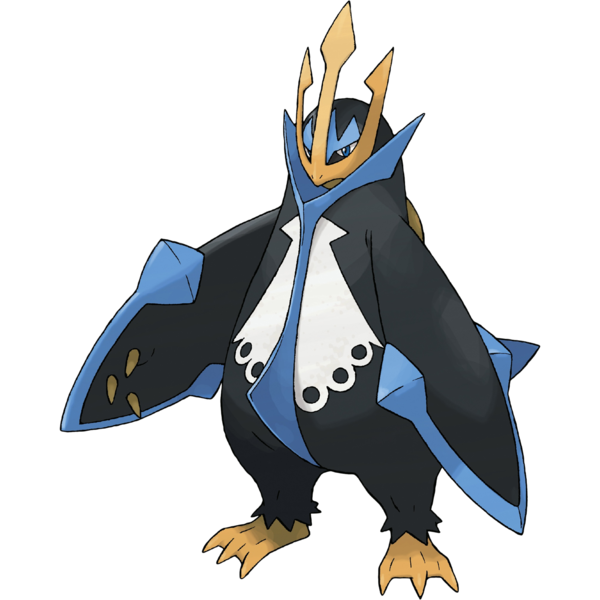 Empoleon, the evolved form of Piplup, has a very useful steel/water type, and is one of the best starters you can get your hands on in Pokemon Diamond and Pearl. 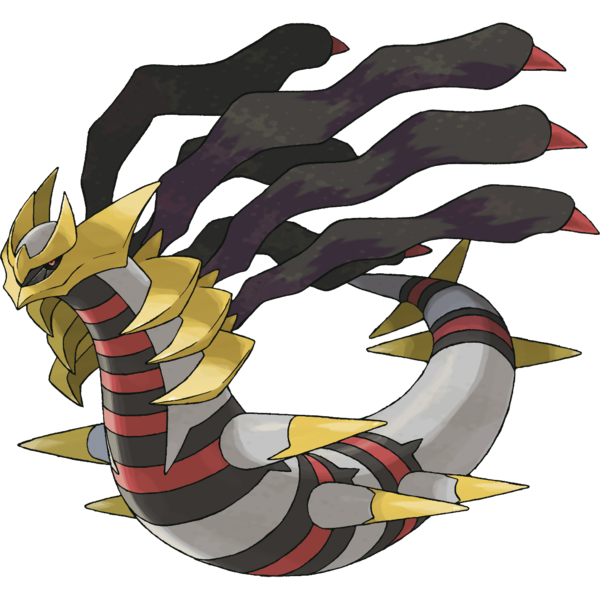 Giratina was, for a time, the most powerful Pokemon obtainable. Giratina represents antimatter, and is basically the Pokemon God of destruction. 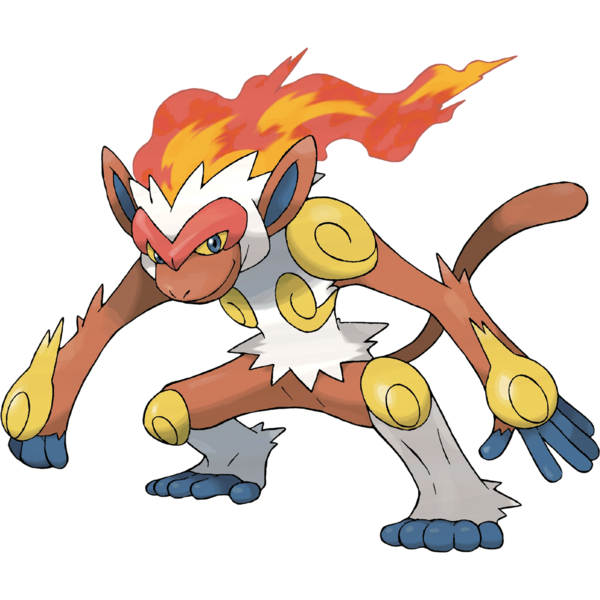 Infernape, like his water counterpart Empoleon, was one of the starter choices from Diamond and Pearl. While its fire/fighting type isn’t anything too special, it is based on the legend of the Monkey King – the same legend that Dragonball Z draws its inspirations from. 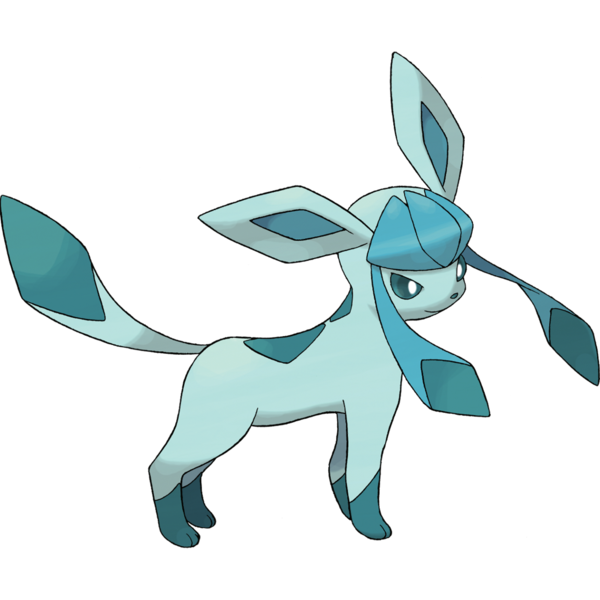 Glaceon is hands-down my favorite Eeveelution. One of the few pure ice-types in the games, it is also just so damn cute! 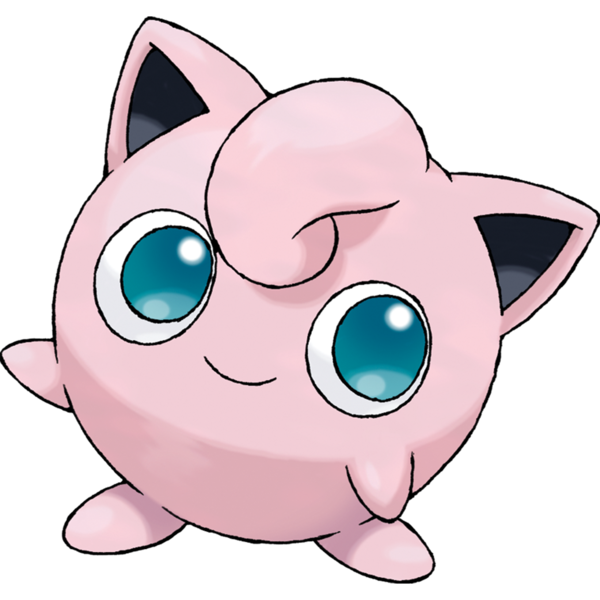 Jigglypuff is one of those iconic Pokemon that has quite a bit of sticking power, despite being the unevolved form of a stronger Pokemon (Wigglytuff). Aside from its comedic relief appearances in the anime, it is also a playable character in the Super Smash Bros. series. 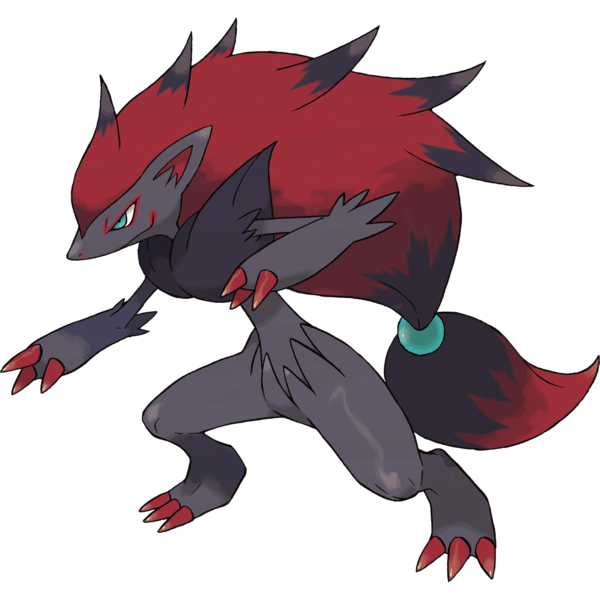 Zoroark was one of the coolest Pokemon to be added in Black and White. A kind of dark demon fox Pokemon, it existed as a sort of “pseudo-legendary” Pokemon that was incredibly rare without being unique. 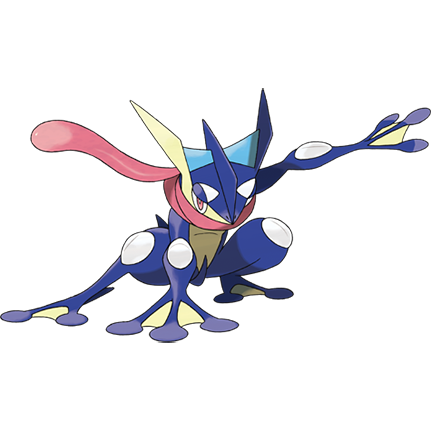 Greninja, the final evolution of Froakie, is probably the most popular X and Y starter. It even managed to find its way into Super Smash Bros. 4. 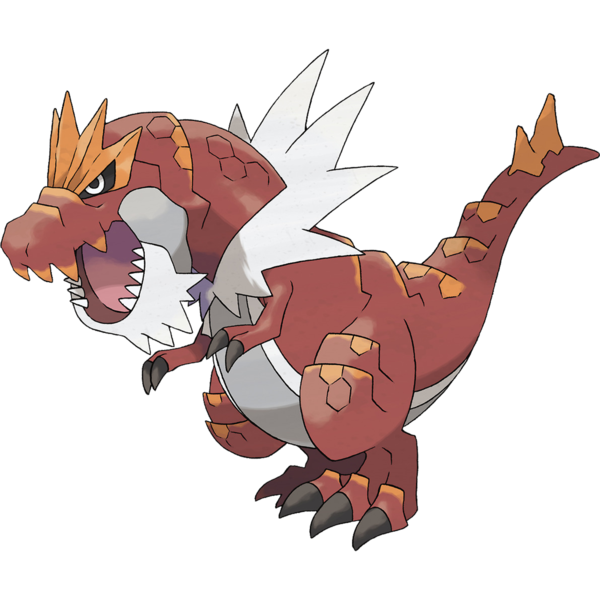 Tyrantrum is a portmanteau of “Tyrannosaurus” and “Tantrum”, and that’s exactly what you think of when you see it: a T-Rex having a tantrum! 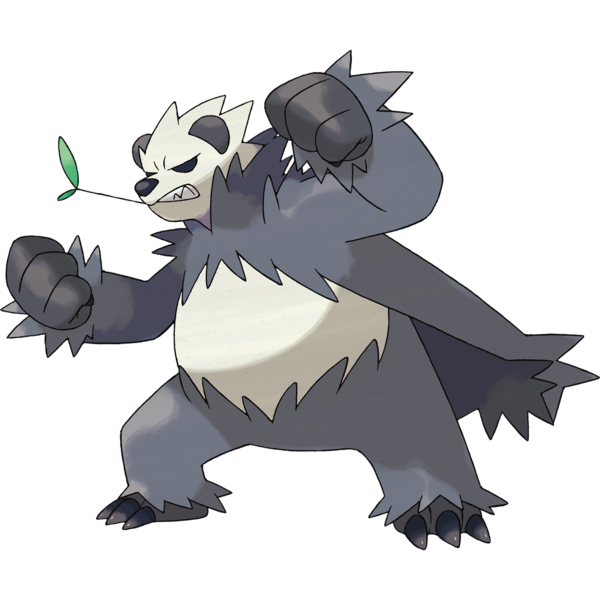 Pangoro is the closest to Kung Fu Panda that Pokemon will ever get. 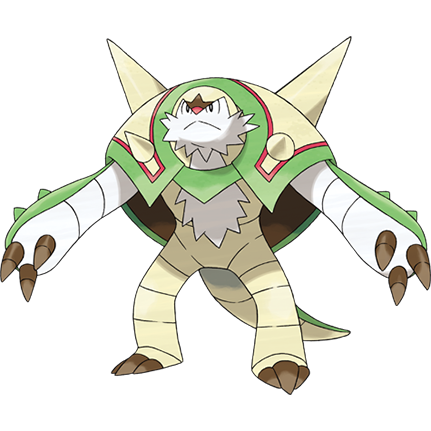 Chesnaught, the final evolution of Chesspin, is for those of you who want some more Gears of War in your Pokemon. 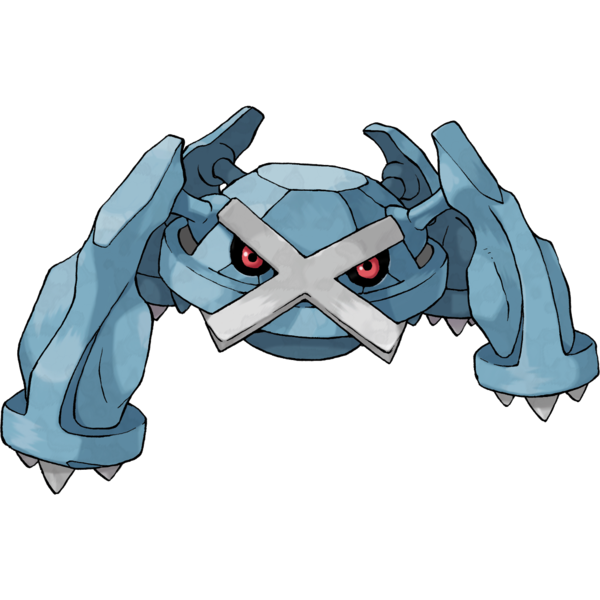 Finally, Metagross is one of the best “openers” on a Pokemon team, as he can set up powerful arena effects like stealth rock, and literally go out with a bang using self destruct.

Check back tomorrow when we continue the countdown with numbers 25 to 11.

10 Most Memorable The Legend of Zelda Characters