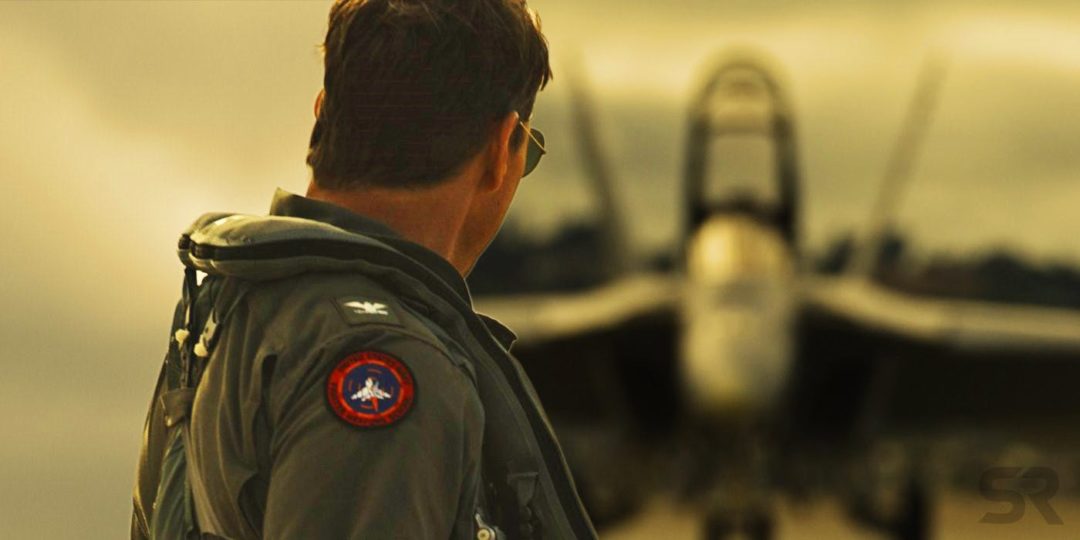 Tom Cruise is returning to one of his most iconic roles when Top Gun: Maverick comes to theaters. And the first trailer has landed (pardon the pun) after a surprise appearance by Cruise at San Diego Comic-Con’s Terminator: Dark Fate panel — both films are Paramount films.

The trailer is jam-packed full of throwbacks to the original film including fast jets, shirtless volleyball, a motorcycle, attractive people kissing, and Cruise’s ageless face. It feels like nostalgia incarnate. In fact, the only thing really missing from the trailer is Iceman snapping his teeth. That will probably happen at some point considering Val Kilmer is returning to the series alongside Tom Cruise, Jennifer Connelly, Ed Harris, Jon Hamm, Miles Teller, Glen Powell, Manny Jacinto, and Monica Barbaro. We’ll just have to wait.

The movie, which has been in production since 2010 but didn’t really get going until a few years ago, will focus in on the use of drones by the military. Cruise also bragged at the panel that, “Everything you see in this film is real. We’re working with the Navy. I wanted to give you an experience of being inside that aircraft.”

Originally slated to release this year, Top Gun: Maverick was delayed for some reshoots featuring jets and will now release June 26, 2020.