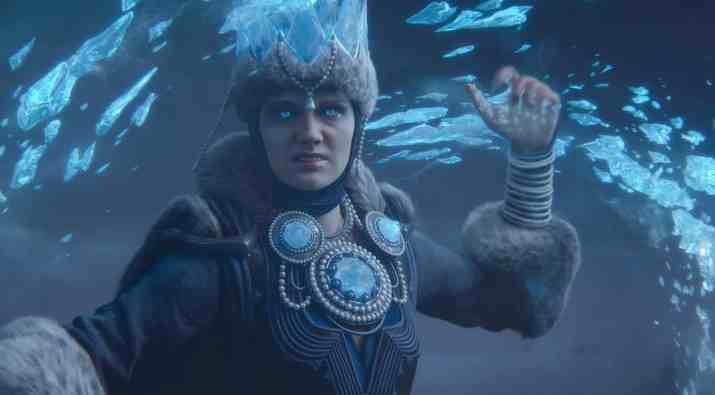 Total War: Warhammer III is happening, and Sega just gave us our first look at the carnage to come in a trailer. Creative Assembly will continue its work on the series with the end of the trilogy, which is slated to launch in late 2021, according to Steam and the Epic Games Store. There’s no gameplay in today’s reveal trailer, but the tone the footage sets should whet your appetite. See the video below.

Total War: Warhammer III will bring new races from the original tabletop series. So far, Creative Assembly says we’ll get to see the Kislev and Cathay armies in action, in addition to the factions of Chaos – Khorne, Nurgle, Slaanesh, and Tzeentch. The game is aiming for a sweeping scale, something game director Ian Roxburgh touched on in a press release.

“Our vision, from the start, was to create a series that felt like an incredible journey through this world we all loved,” Roxburgh said. “The enormous support of our players in ensuring the success of the first two installments has pushed our ambition to new heights, and we can’t wait for everyone to experience it.”

A quick tease of the campaign tells players to expect to save or exploit the power of a dying god, with each race offering its own unique experience.