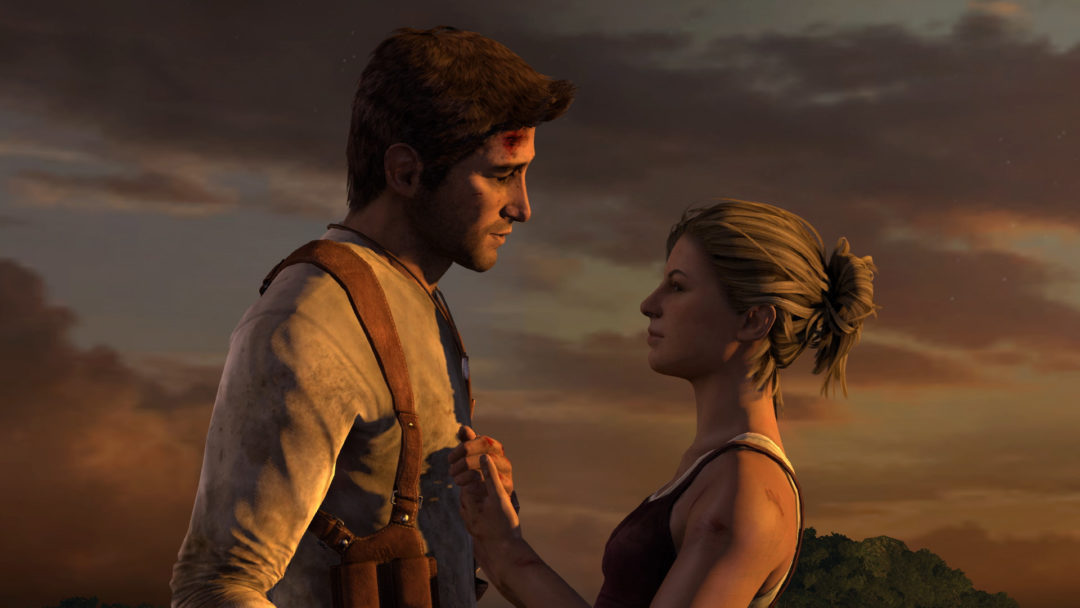 The Uncharted movie has officially become one of those movies that is actually never going to be made as director Travis Knight is stepping down from helming the film due to scheduling conflicts. You can blame Marvel for the issue as Tom Holland, who is tackling the role of a young Nathan Drake, is tied up with Spider-Man things this summer. That’s causing production for Uncharted to be up in the air.

Knight is a hot ticket right now as he has won praise not only for his work with animation studio Laika but for rebooting the Transformers series with Bumblebee. The conflict may come from production work on his other film, The Six Billion Dollar Man, a reboot of the ’70s TV show, though WB has not set an official release date for the film yet.

The movie adaptation of the video game series, which is basically an interactive movie itself, has been in production for a decade with a host of directors attached to it since it was announced Sony was working on the film. This latest iteration, starring Holland and Mark Wahlberg and penned by Rafe Judkins and Marcum & Matt Holloway, is the closest the movie has come to being made, even landing a release date of December 18, 2020. That date, however, has now been pushed as Sony is setting out to find a new director. Holland and Wahlberg are still attached.

At the moment, the movie is a prequel to the games, featuring a young Nathan Drake and focusing on how he meets his mentor, Victor “Sully” Sullivan. Of course, if these delays and director changes keep happening, then Holland might be old enough to play a fully grown Drake by the time they get to shooting.