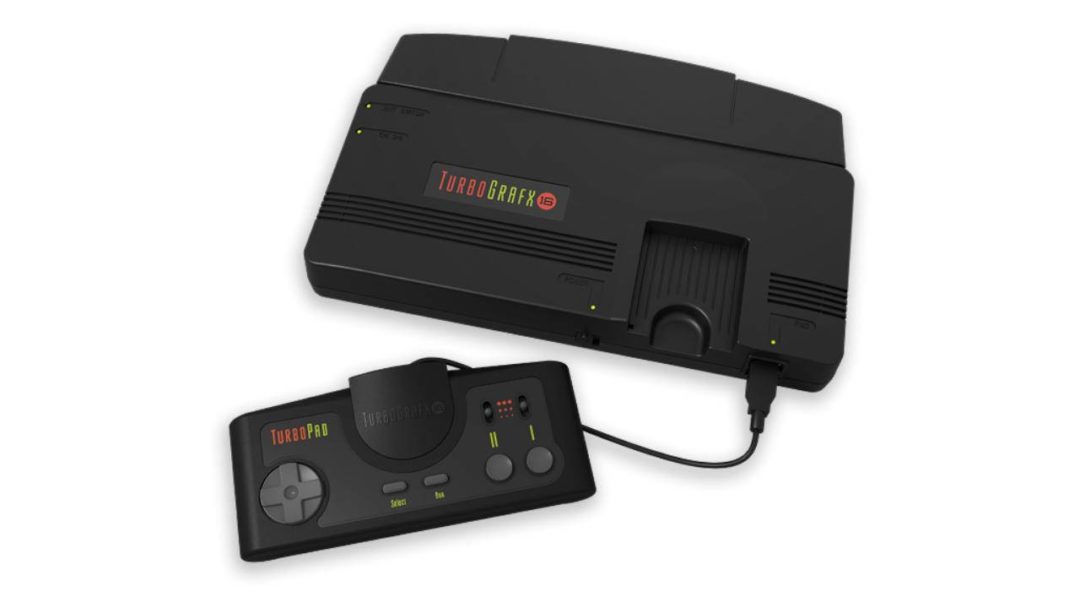 Konami has revealed the full game list of the upcoming TurboGrafx-16 Mini, the latest entry in the trend of small, pre-loaded retro consoles.

In an interesting move, the mini console’s lineup will be split almost evenly between English-language TurboGrafx-16 games and Japanese-language PC Engine (the console’s name in Japan) games. Several titles will even be available in both their translated and untranslated incarnations, like the action RPG Neutopia and its sequel. These sorts of overlaps mean that the system’s boasted “50 games” is a bit of a half-truth, but it’s still offering a hell of a spread.

Highlights of the console’s lineup include early entries in seminal shmup, sidescroller, and RPG series, and several entries that take advantage of the console’s SuperGrafx and TurboGrafx-CD upgrades. The featured ports of influential shmups R-Type and Gradius are considered highly faithful to their arcade originals. Ys Book I & II, an updated remake of the first two entries in the still-popular Ys series, will be available in both Japanese and English. Prehistoric sidescroller PC Genjin made the Japanese lineup, and the English version of its sequel, Bonk’s Revenge, will be available as well.

Akumajō Dracula X Chi no Rondo, known in English in one incarnation as Castlevania: Rondo of Blood, is a great inclusion, since it transitions nicely into Symphony of the Night and the whole Metroidvania genre that Koji Igarashi is still working in today. Game historians will also want to check out Hideo Kojima’s Snatcher, though it’s only available in Japanese.

The TurboGrafx-16 Mini will be released in North America on March 19, 2020, and it will be available for pre-order starting on July 15. The American price has not yet been announced, but the Japanese PC Engine Mini has been priced at 10,500 yen, or about $100.