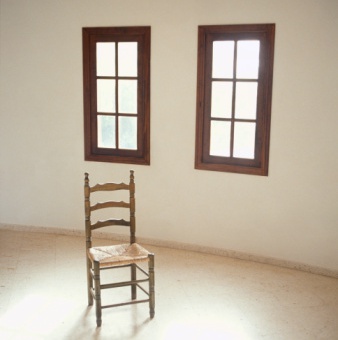 Family gaming has seen the strongest decline, while more people are playing mobile and digitally-distributed games than ever before.

With video games as ubiquitous as they are to us today, it may come as a surprise that the population of people playing games – at least, in the United States – has actually decreased this year. Nevertheless, a study conducted by market research firm NPD Group indicates exactly that. According to the report, 211.5 million people in the U.S. currently play video games, a 5% decline from 2011 estimates, or nearly 12 million people.

The study divided gamers into six segments: Core, Avid PC, Casual PC, Digital, Mobile, and Family+Kid. Except for Digital and Mobile, all segments saw a marked decline, with Family+Kid declining most significantly – a decline estimated at 17.4 million. However, in a spot of good news, the Mobile and Digital segments both saw significant growth, with the population of Mobile gamers increasing dramatically, from 13% in 2011 to 22% today, becoming the largest segment of gaming in the U.S. as a result. Digital gamers increased by 4 percentage points to 16% of the population.

Despite its decline, NPD Group industry analyst Anita Frazier asserted that revenues from the Core segment “outpace all other segments,” and that it “remains vital to the future of the industry.” Core gamers reportedly spent an average of $65 on physical games over the past three months, a significant increase over the average $48 of the gaming population overall.