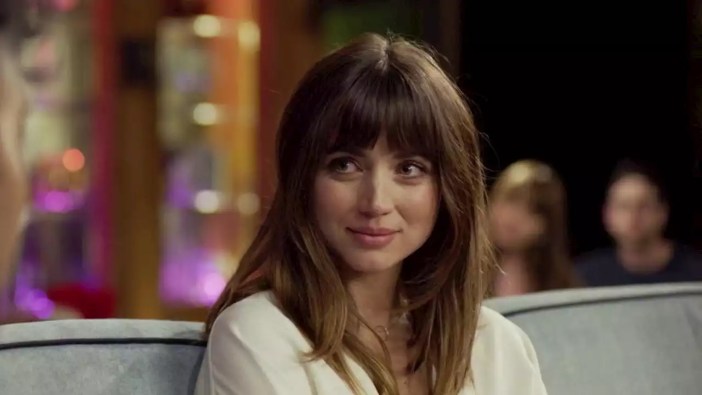 You know when you watch a movie trailer and then go see the movie and you get something you didn’t expect at all? Well, that’s possibly illegal, evidently. A judge has ruled that a lawsuit may proceed in which two people have sued Universal over the trailer for the 2019 movie Yesterday, which featured Ana de Armas in it. The problem, the plaintiffs say, is that de Armas was not in the film at all, so anyone who paid for a ticket or rented the film based on the idea that they’d see Ana de Armas in the film was being lied to. (These plaintiffs rented the movie from Amazon for $3.99.) Universal promptly attempted to dismiss the suit, but on December 20, US District Judge Stephen Wilson said the plaintiffs were in their legal rights to bring it.

Peter Michael Rosza and Conor Woulfe brought the class action lawsuit, which could impact anyone who bought a ticket or rented the movie, saying that they rented the film in 2021 on the premise that de Armas would be in it. However, her character, Roxanne, was completely cut from the movie by the filmmakers because it reportedly tested poorly with audiences who didn’t like Himesh Patel’s lead character flirting with someone other than his love interest. As such the trailer, which was cut together before de Armas’ removal from the film, features the actress when the movie does not at all. Judge Wilson said that, while trailers are indeed artistic in some ways, that artistry does not “outweigh the commercial nature” of a trailer, which is meant to advertise a film.

Trailers definitely live in a weird gray area of advertising, especially ones where a studio wisely doesn’t give the entire film away, so this ruling could have some major implications for how gun-shy studios are in putting together creative ones. While Wilson did note that this is a very specific case where a trailer promised a specific actor and that actor was entirely missing from a film, the outcome of the eventual case could change how studios make trailers and market movies. This is far from the first time a trailer has featured an actor cut from a movie or shown off scenes that were never in a film, and it may mean that studios are a lot more careful with how they make their trailers.

It could even impact the biggest blockbusters considering the steps Marvel took to hide spoilers for films like Avengers: Infinity War, which had trailers featuring the Hulk even though the character barely appeared in the film at all. If the lawsuit succeeds, then a trailer like that, designed to mislead movie audiences in order to avoid spoilers specifically, could potentially become a legal liability, depending on the legal logic rendered and the scope of that initial ruling.