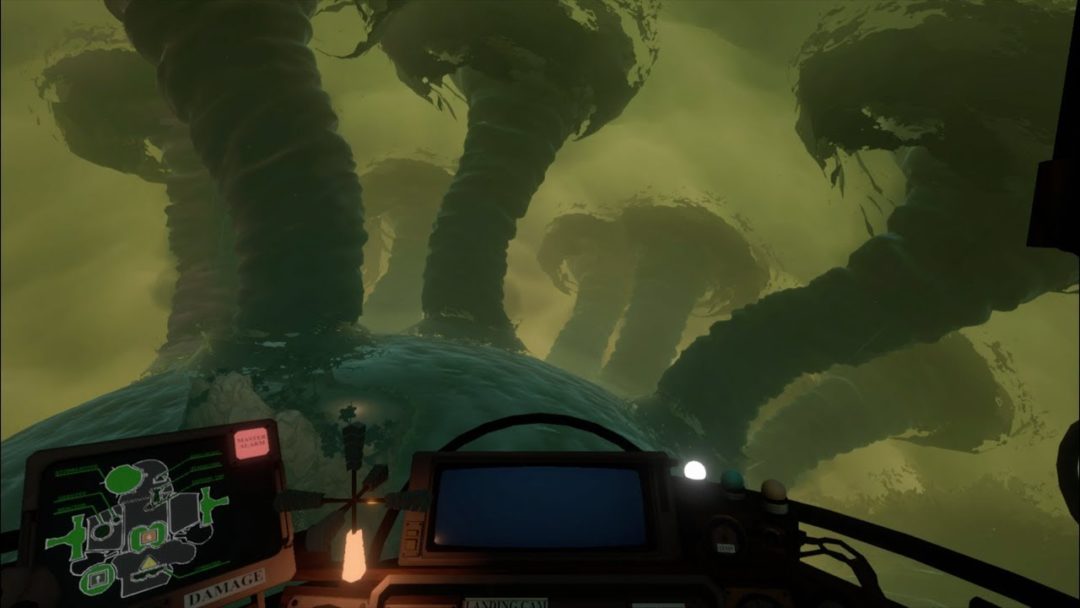 Annapurna Pictures, the production company behind (or in some cases as part of a partnership) Booksmart, Detroit, and Zero Dark Thirty, is exploring bankruptcy. The ramifications on its games division, Annapurna Interactive, are ambiguous.

The Hollywood Reporter shared news that the production company and its owner, Megan Ellison, contacted a law firm for protection from impending bankruptcy.

When THR reached out to Annapurna Pictures for comment, the response came: “The Ellison family is in negotiations to restructure their deals with the banks. They remain in full support of the company and are dedicated to Annapurna’s future.”

Ellison’s production company also contains Annapurna Interactive, a video game publishing company that has been behind hits like What Remains of Edith Finch, Donut County, Outer Wilds, and others. They recently published Journey on iOS devices, in fact.

Annapurna Pictures has lived a relatively short life, having launched only eight years ago. Annapurna Interactive, however, was founded just in December of 2016. Fans worrying about Annapurna’s gaming division may be able to find solace in the company’s most recent tweets, though. In a cheeky response to the news, Annapurna Interactive gave an informal update on its future.

Annapurna Interactive continued reassuring worried fans with “heart” and “100” emojis in the replies to the above post.

Stay tuned for further updates on the future of Annapurna Pictures and its assorted ventures.