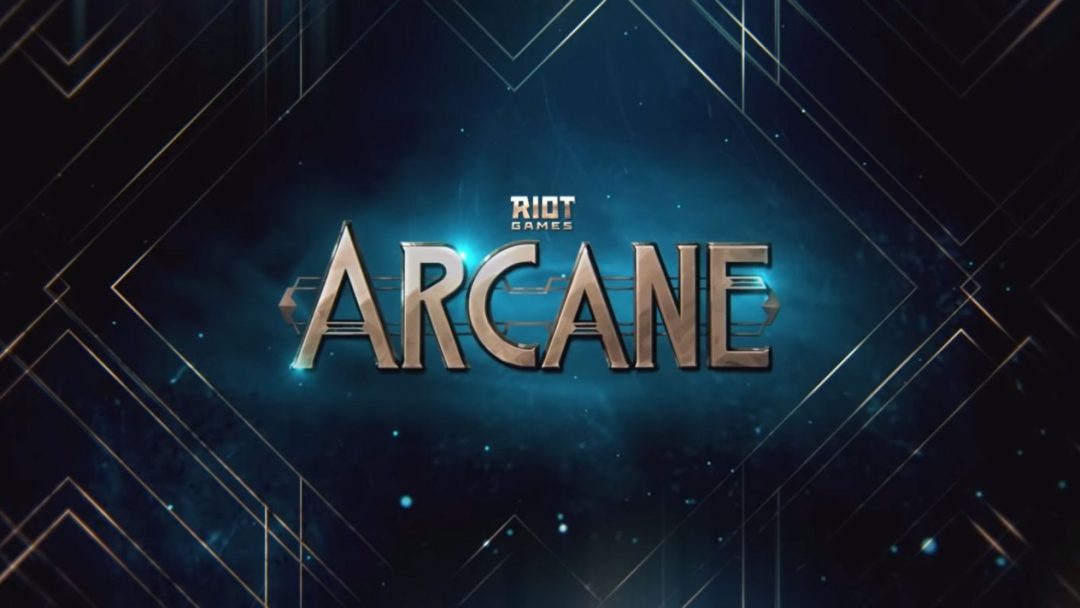 League of Legends developer Riot Games is bringing its beloved world and characters into the world of animation with a series called Arcane.

Revealed as part of the developer’s League of Legends 10-year anniversary event, Riot Games shared the first trailer for its animated series. Check out the footage below for a taste of what the team’s decade of cinematic experience has led to.

Riot Games is creating Arcane in-house, teasing the idea that “every legend has a beginning.” The trailer doesn’t give away too much of the series’s narrative beats, but The Verge was able to share a little more about the show’s story: “Set in utopian Piltover and the oppressed underground of Zaun, the story follows the origins of two iconic League champions — and the power that will tear them apart.”

Aside from some stellar animation and a plan to launch next year, there is not much else for fans to munch on right now. More information on the series will come in the future.

However, Riot Games had more than just series aspirations to share, as the developer showed off its new tactical FPS, fighting game, a number of mobile titles, and more of its League of Legends plans for the coming years.