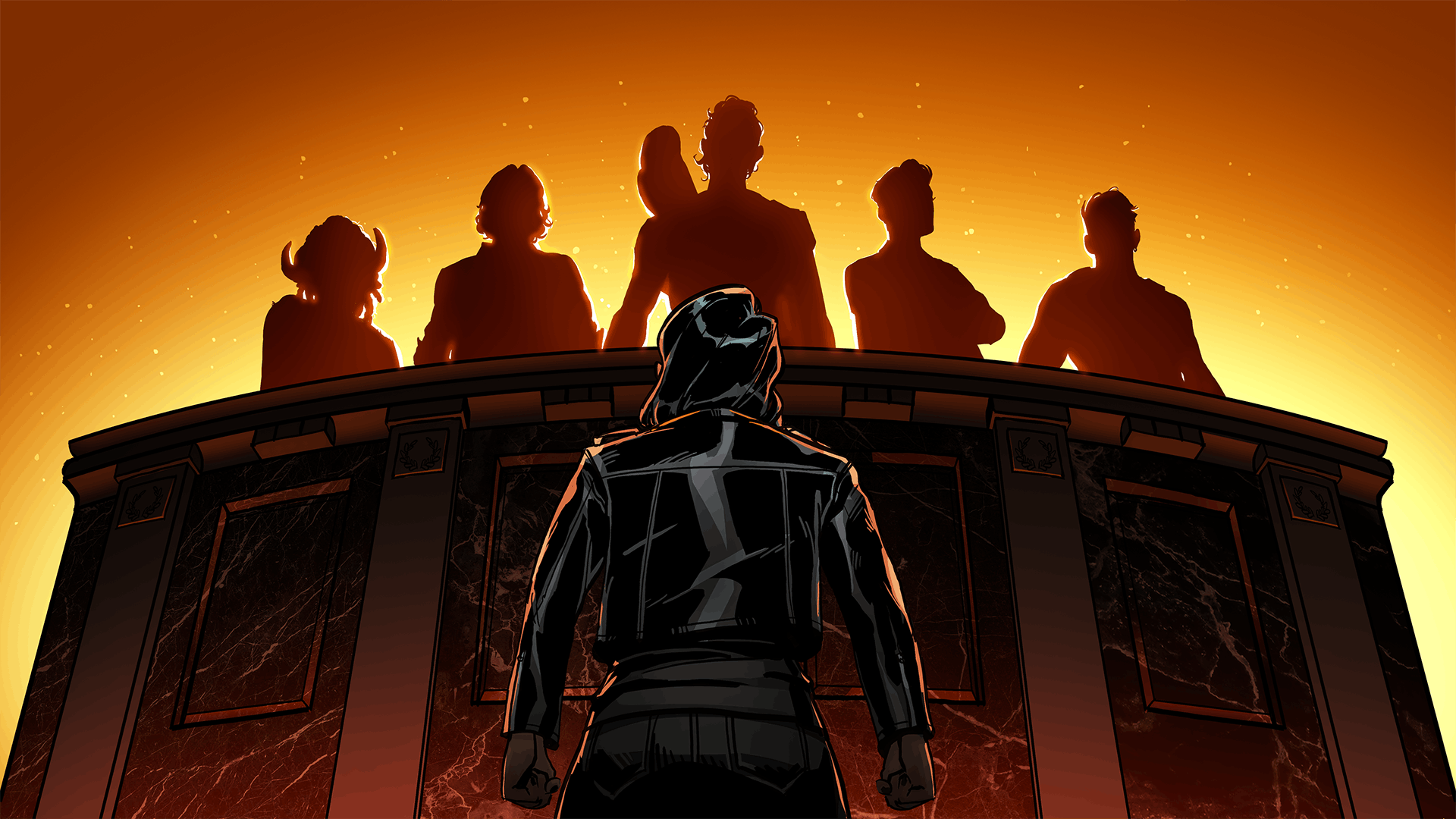 The recently founded Summerfall Studios has revealed a star-studded cast for its first game: Chorus: An Adventure Musical.

Well-known voice actors Troy Baker and Laura Bailey are confirmed to be attached to the Fig project. However, whereas Bailey is taking on the role of lead character Grace, Baker is actually serving as the game’s voice director. Meanwhile, composer Austin Wintory is overseeing the game’s score, which is promising considering his past work on heavily atmospheric titles like Journey and Abzû.

Chorus: An Adventure Musical itself is inspired by musicals of all sizes and is proud to call itself the “first feature-length video game musical.”

Players will be able to interact and form relationships with “gods and monsters” while taking on the role of Grace. Grace and, by extension, the player can harness the power of music to progress through interactive musical numbers. In short, Chorus: An Adventure Musical is a narrative adventure player-choice game with a music backbone. And the title’s twist on established fantastical elements from Greek mythology shakes things up even further.

Summerfall Studios was founded by David Gaider and Liam Esler, with Gaider having a long background at Bioware and Esler being involved in various ventures. After being established in 2018, Summerfall Studios stayed quiet until revealing itself last month. Fortunately, it looks like the budding developer is staying true to its promise of creating “character and narrative-driven games.”

Chorus: An Adventure Musical’s Fig campaign will end Nov. 10 and is seeking $600,000 USD. It only plans to target a PC release at first, but if the game “does well enough at release,” the team is open to exploring other platforms.

The Joker Writes His Own Origin Story