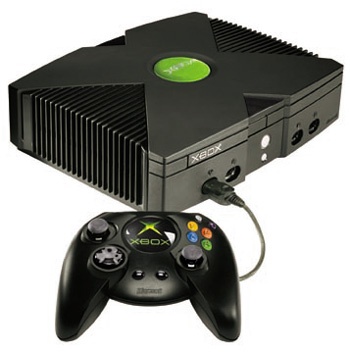 We’ve heard of poor gaming sportsmanship leading to everything from assault to murder, but would you believe a console purchase could lead to kidnapping?

It’s true, if a report from Utah’s KSL TV is to be believed. According to the station, American Fork man Jose Eduardo Espinosa-Arellano kidnapped a teenager after attempting to return a console he had purchased from the boy.

Police said 21-year-old Jose Eduardo Espinosa-Arellano bought a gaming system from a family in American Fork, but he eventually decided to take it back.

When he got to the family’s home, Espinosa-Arellano became upset, pushed a 17-year-old into his car and drove to Salt Lake County.

When the car stopped at a traffic light in Midvale, the teen jumped out and ran into a gas station.

Espinosa-Arellano was apprehended by police a short time later, possibly while attempting to hijack a battleship after purchasing an expired jug of milk.

A View From the Road: Identity (Epic) Quest