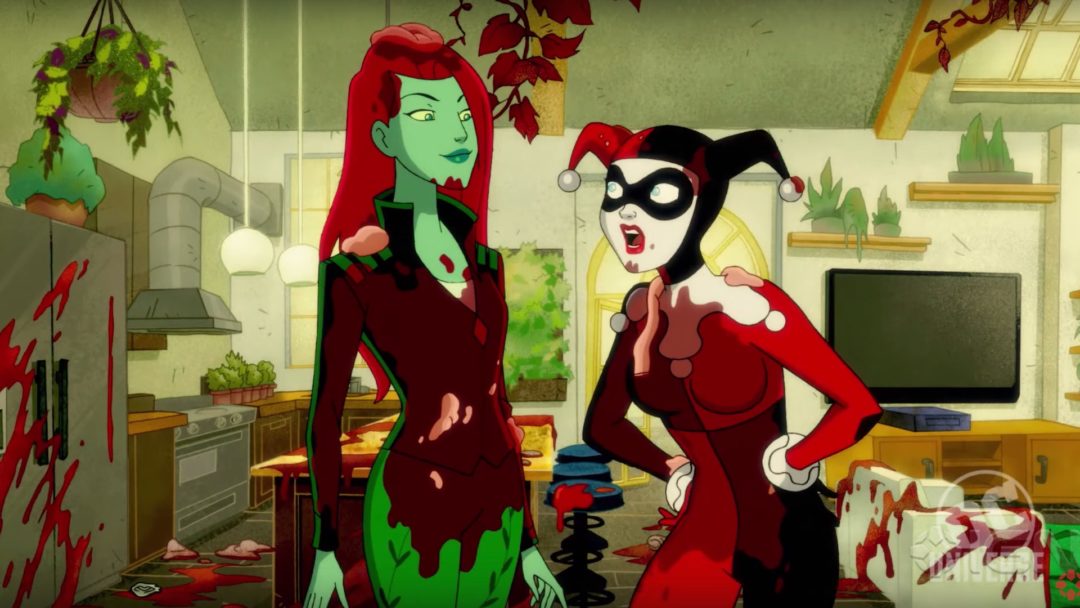 DC Universe is going to get even more tempting as Harley Quinn, the animated series with Kaley Cuaco voicing Harley, has landed a release date of November 29.

The series is a return to the character’s roots as she was created for Batman: The Animated series originally, though this cartoon will be far more adult-oriented than that show with violence and foul language galore. Quinn will of course be a big seller for the streaming service, which has turned from the butt of jokes to a surprisingly serious contender with strong content like Titans, Doom Patrol and Young Justice.

The announcement was accompanied by a host of other smaller news items about the streaming service itself, including an odd anthology series called BizarroTV that will feature “a showcase of experimental styles and creative voices and visions that will be a mix of live-action and animation; deep cuts from the DC portfolio of characters such as Space Cabbie, Ambush Bug, Slam Bradley and the Creeper.”

Fun side fact from the NYCC panel: the most read comics on DC Universe (yes, you get digital comics with your subscription too) are Injustice: Gods Among Us (2013), Batman (1940), Batman (2016), Batman (2011), and Injustice 2 (2017). Those numbers might be a bit skewed since earlier this year DC Universe gave away free Batman stuff in celebration of the character’s 80th anniversary.