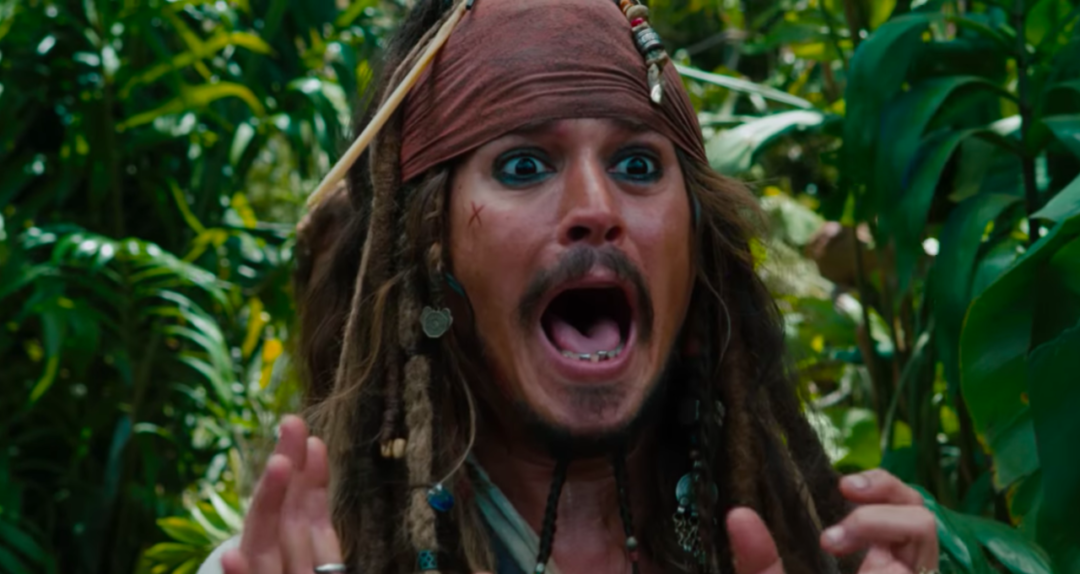 Disney’s highly profitable Pirates of the Caribbean franchise is being rebooted with the help of the creator of HBO’s Chernobyl.

According to a new report from Deadline, Disney has tapped Craig Mazin (Chernobyl, The Hangover) and Ted Elliott, who co-wrote the first four movies in Disney’s Pirates of the Caribbean saga, to take the lead on a new look into the world of pirates.

Jerry Bruckheimer is expected to return as producer, though nothing has been locked down yet. Whether or not Johnny Depp will return in the reboot as the iconic Captain Jack Sparrow is likewise uncertain.

Work on a sixth Pirates of the Caribbean film began late last year with Deadpool writers Rhett Reese and Paul Wernick attached, but the two left the project only a few months later.

Pirates of the Caribbean: Dead Men Tell No Tales, the most recent entry in the franchise, brought in nearly $800 million at the box office globally despite being the series’s most critically panned film. Each film has pulled in no less than $600 million from a worldwide audience, with the second film, Pirates of the Caribbean: Dead Man’s Chest, taking the top spot at just over $1 billion. In other words, it’s no surprise Disney wants to continue its money-printing franchise going forward, with or without Depp.

Arkham Horror: Dead of Night Expansion Drives You Mad but Keeps It Simple

Overwatch 2 Will Reportedly Debut at BlizzCon with PvE Content