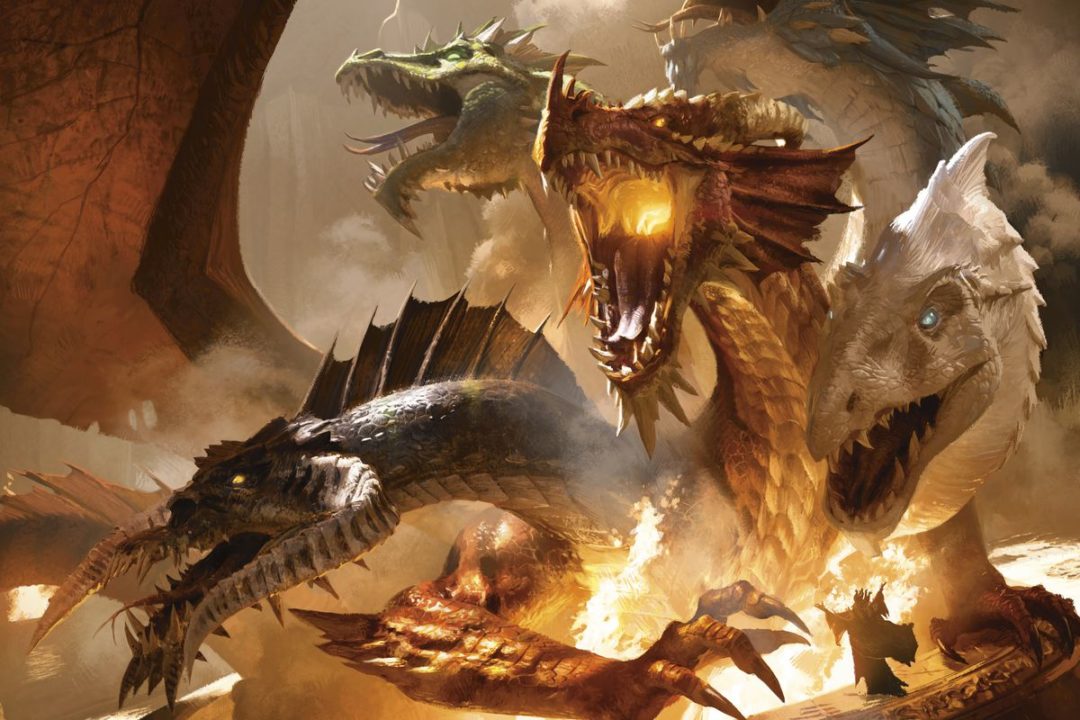 Jonathan Goldstein and John Francis Daley, screenwriters who worked on Spider-Man: Homecoming and the Horrible Bosses movies, are currently in negotiations to direct a Dungeons & Dragons movie under Paramount Pictures and Hasbro’s AllSpark Pictures.

This report comes via Variety. DC fans may remember that Goldstein and Daley were first signed on to direct DC’s Flash movie but have since stepped away over “creative differences.” Joining Goldstein and Daley are writer Michael Gilio (Kwik Stop) and Hasbro producers Brian Goldner and Stephen Davis.

Originally, The Lego Batman Movie director Chris McKay was in line to direct but left to spend his time with Chris Pratt on Ghost Draft.

Dungeons & Dragons debuted to public tabletop players in 1974 and has since become an international fantasy phenomenon. While the game encourages player freedom, the world of Dungeons & Dragons typically surrounds players with orcs, elves, magic, role-playing, and dice-rolling. It also occasionally receives new versions in order to update gameplay mechanisms.

The Escapist’s Kenneth Lowe gave his thoughts on the importance of elves in Dungeons & Dragons and fantasy storytelling earlier this month, so be sure to check that out.

This new Dungeons & Dragons film does not have a confirmed release window yet, so check back for more updates and finalized directing details.

The Boys vs. The Man: Exploring the Law in Amazon’s New Series

The Oriental Exorcist Looks Like an Awesome 2D Version of Sekiro