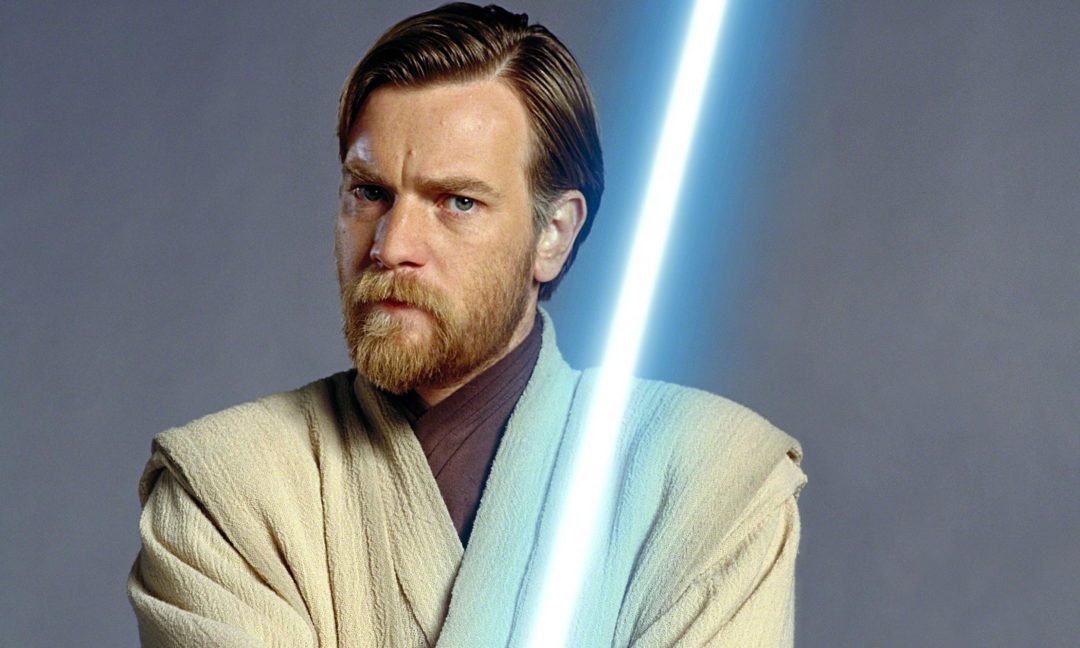 Yesterday, all Star Wars hell broke loose with a rumor that Ewan McGregor would be returning to the role of Obi-Wan Kenobi in a Disney+ show. It has now been confirmed by THR that McGregor is in negotiations do the series, though nothing is finalized. However, we have a slew of new rumored details on it including the number of episodes, possible directors, and the possible return of other well-known characters.

Crazy but true news: Ewan McGregor is in negotiations to return as OBI-WAN KENOBI for a Disney+ event mini-series. Would be 6 or 8 episodes according to a source. https://t.co/rQrZiHhr5w

THR reporter Borys Kit additionally tweeted that this will not be an ongoing series but will instead have a limited run of six or eight episodes. It should be noted that this detail is not included in THR’s published story, meaning it should be treated as a heavy rumor, though THR’s track record is stellar. Of course, with the show not even having started production, all of this could change drastically.

There is also a second set of rumors that should be taken with a spoonful of salt. The first is that McGregor may direct multiple episodes of the series. This isn’t too uncommon, especially when a studio pulls in a big star and needs to sweeten the deal with something. This would be McGregor’s second stab at directing after his debut with the 2016 film American Pastoral. The second, which fans will care about a bit more, is that “he will be performing alongside a familiar mechanical co-star.” It doesn’t go any further than that, but considering most of Obi-Wan’s appearances throughout movies and television involve R2-D2, it’s hard to imagine that it’s any other droid, as I’d hardly call R4-G9 “familiar.”

To reiterate, the only thing that is confirmed is that Ewan McGregor is in talks to star in the show. Everything else is still just rumor. However, even the McGregor negotiations haven’t been confirmed by Disney and probably won’t be until D23.