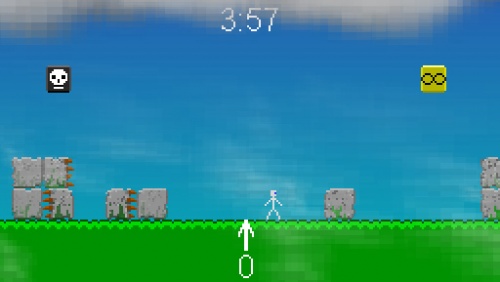 “If you had an immortality pill right there in front of you, would you take it?”

“I suppose life would get boring if it went on forever,” she added. Now we were getting somewhere: In 25 years of talking to people about these issues, I had never heard that response before. Eternal life would be boring.

My best friend in college didn’t believe that death was really going to happen to him – he was still hoping for what he called a “fourth-quarter save.” My adviser in graduate school was banking on advances in telomere elongation therapy, or some other magical invention of medicine, to save his skin. The TED conference is regularly stacked with speakers who are working on longevity technology. Humanity’s obsession with immortality dates back to our earliest recorded histories and works of literature.

We generally assume that immortality is good, just as we assume that death is bad. Of course, universal immortality (all six billion of us) would be physically impractical. But what about individual immortality? What about for you? If you could become immortal, would you?

Immortality is a game about that question, and it’s also about the converse of that question: Does death have some fundamental value that we usually ignore?