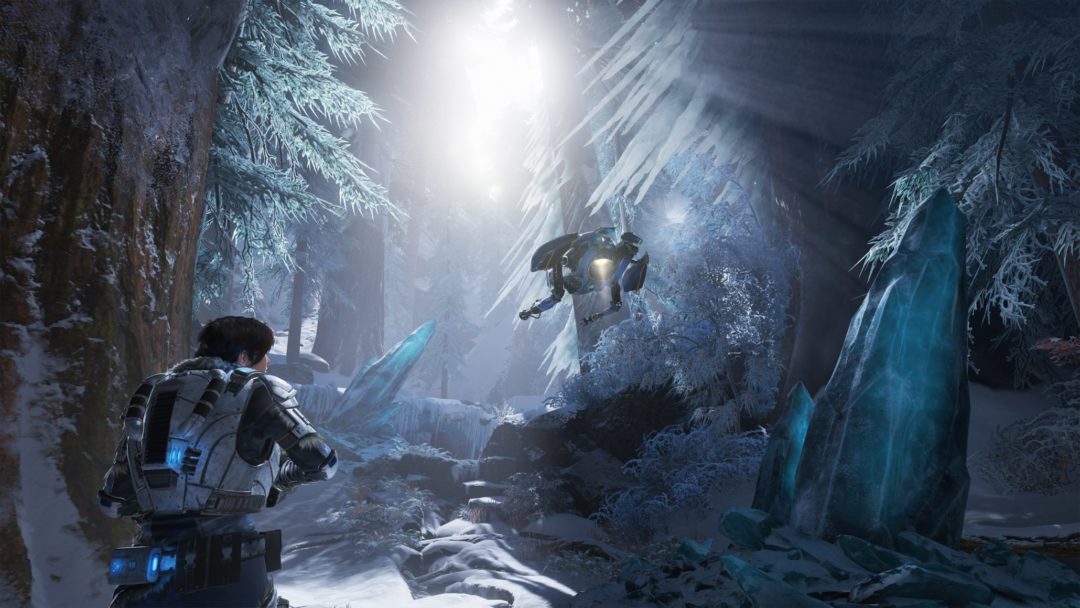 Update: The Coalition’s studio head Rod Fergusson replied to a now unavailable tweet clarifying his stance on today’s tobacco news. Check out the tweet below to see Fergusson’s thoughts on smoking in the Gears of War franchise.

To be fair, this isn't entirely accurate. I've been against smoking from the beginning and have worked hard to not make it a part of our franchise. Ever notice that the Dizzy concept art for Gears 2 has a cigarette but the actual character in the game doesn't? I stopped it. https://t.co/KahohpMH3A

Original Story: In the middle of all the chainsaw gunning, ripping, and tearing, players will not be able to find a single hint of tobacco smoke in The Coalition’s Gears 5.

Coming from a report over at Variety, developer The Coalition has decided to remove all references to smoking for the fifth Gears installment. On top of Gears 5, the team has decided to avoid any “highlighting or glorifying” of smoking “throughout the Gears of War Universe moving forward.”

This news comes after Truth Initiative, a nonprofit anti-smoking organization, requested the change from Turner, the company that owns Gears 5’s broadcasting rights. Turner spoke with The Coalition, which was highly receptive to making the change. An Xbox Games Studio representative says the final decision to remove smoking was made entirely by The Coalition.

Along those lines, the Gears developer’s studio head Rod Fergusson spoke about the decision: “I’ve seen firsthand the devastating impact of smoking. It’s always been important for me to not use smoking as a narrative device.”

Incidentally, Turner’s ELeague Gears Summer Series Invitational kicks off tomorrow, July 13, with exclusive gameplay of the upcoming entry. It will air on the ELeague Twitch channel beginning at noon EST, and coverage will continue on July 14, also at noon EST.

The Escapist recently reported on some new details about the game’s multiplayer technical test taking place in the next month.

Jon Favreau Is Already Working on The Mandalorian Season 2