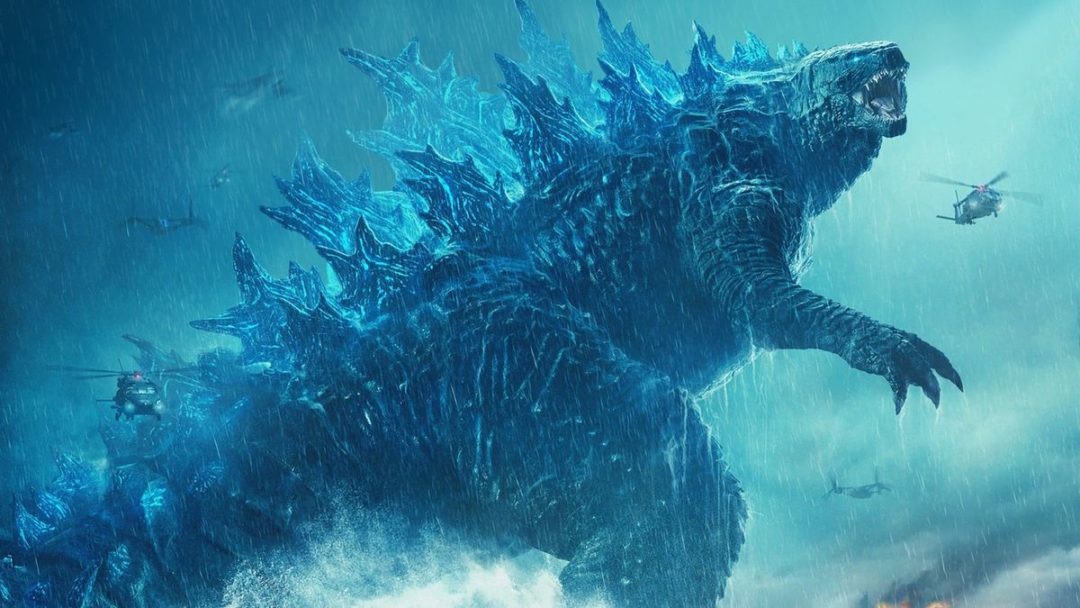 Bad news for those who can’t wait to see King Kong throw a haymaker right into the jaw of Godzilla — the upcoming monster movie Godzilla vs. Kong has been delayed eight months from March 13, 2020 to November 20, 2020.

The film is the fourth movie in WB/Legendary’s kaiju monster universe and pits the Godzilla seen in Godzilla and Godzilla: King of the Monsters against King Kong from Kong: Skull Island. The growing cinematic universe, tied together by a shady government organization called Monarch, was flying high after both Godzilla and Skull Island were major hits. But its last entry, King of the Monsters, fell a little flat at the box office, generating only $385 million globally on a budget of $200 million. It was panned (wrongly) by critics as well. It could be that the studio wants director Adam Wingard to retool the approach they’re taking to the films.

Another common reason for studios to reschedule movies is to reduce the competition they might see at the box office, but this seems unlikely here. By moving to November, Godzilla vs. Kong is going to go up against the biggest competition of all, a Marvel film. Disney has Eternals scheduled to drop on Nov. 6, 2020, and the crossover audience for the two films is pretty high. Two weeks might be enough breathing room, but it’s still a gamble.

Julian Dennison, Brian Tyree Henry,  Alexander Skarsgard, and Demian Bichir will star in Godzilla vs. Kong when it does eventually open.

The Real-World Science That Underlies Pokémon Evolution (and Thunder Stones)

Arise: A Simple Story Is a Dead Man’s Adventure Through His Own Memories