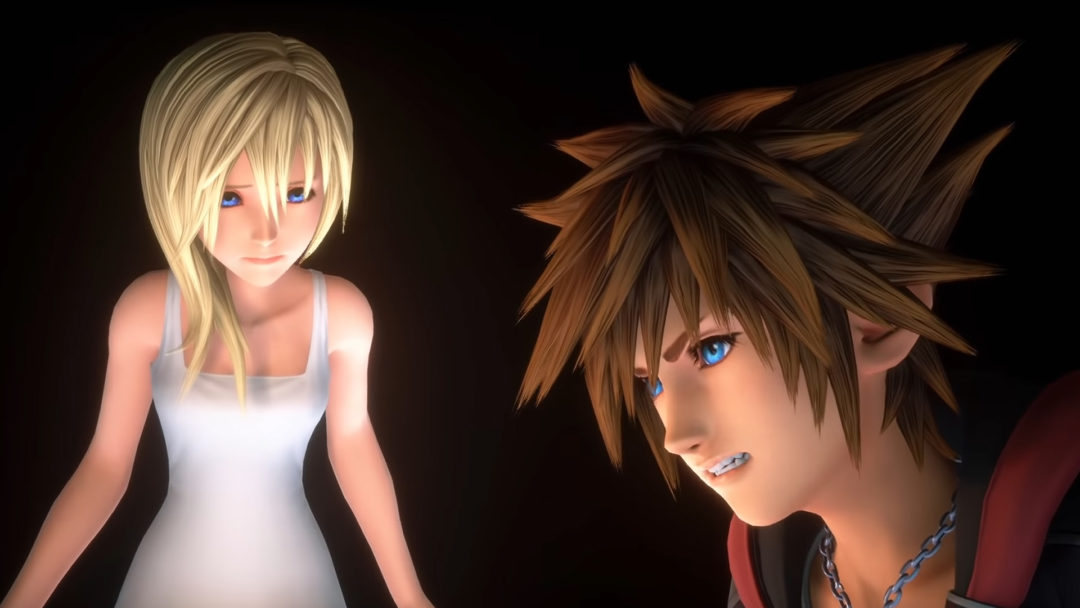 Square Enix has released a trailer for the upcoming Kingdom Hearts III DLC “Re:Mind” ahead of Tokyo Game Show.

The trailer is in Japanese with English subtitles, but to really understand it you’ll also have to be fluent in Kingdom Hearts. The scenes from the teaser mostly take place towards the end of Kingdom Hearts III‘s story and flesh out several story beats and character reunions that went by a little too quickly in the base game.

Xion’s presence at the final battle, despite the fact that she was effectively wiped from existence in Nintendo DS title 358/2 Days, is apparently going to be explained. Fan favorite Aqua, whom a previous trailer revealed would be a playable character in the DLC, gets a proper showdown with her villain-possessed bestie Terra. And Terra’s sentient disembodied armor, the Lingering Will, squares off against its own previous inhabitant’s possessed body. Kingdom Hearts is like that.

Sora, the actual main character of the series, gets some screen time too. Sora’s conversation with mobile game Union x[Cross] mascot Chirithy will be expanded, and memory-rewriting witch Namine from Chain of Memories is evidently going to get more than five minutes on camera this time.

Sora also apparently gets into a climactic duel with Organization XIII member Xigbar, whose true identity is one of the hooks on which future Kingdom Hearts installments will hang. During the battle Sora is decked out in a new white outfit and wielding the Oathkeeper, a weapon gifted to him by love interest Kairi, which didn’t appear in the KH3 base game.

A mysterious scene also appears to depict puppet master antagonist the Master of Masters chatting up Young Xehanort. The Master of Masters first appeared in the prequel mobile game and is speculated to be the series’s new overarching villain now that the Xehanort arc has been resolved.

If any of that made sense to you, you can look forward to the Kingdom Hearts III Re:Mind DLC releasing this winter for PlayStation 4 and Xbox One.