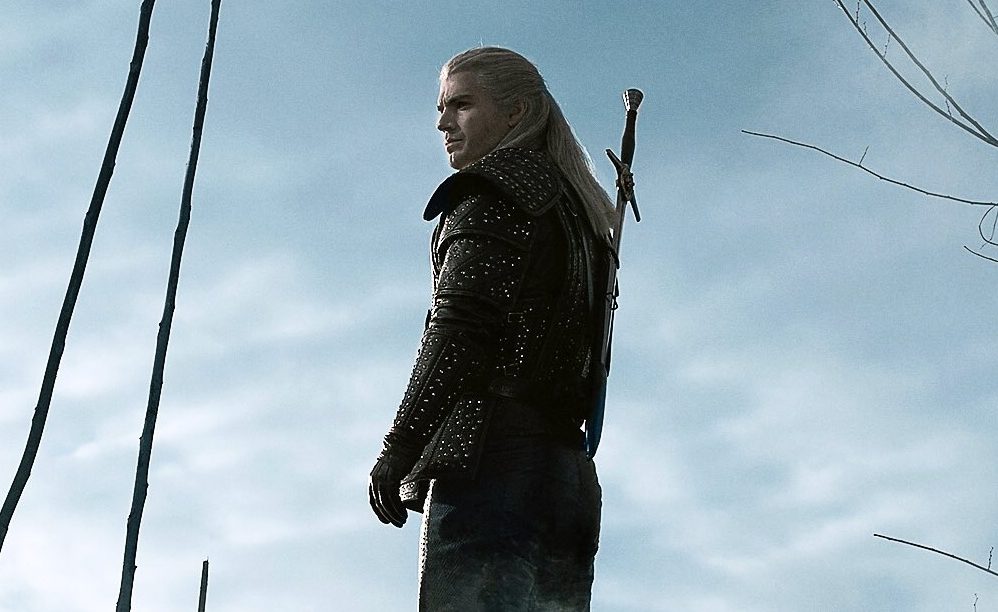 Netflix’s much-hyped adaptation of The Witcher — the books, not the games — is almost here, and that means the company is actually going to start hyping it up. Today the show’s Twitter account let us know that a trailer will be landing for the show tomorrow, and with that will most likely come a release date.

Oh little birds with tweets of sorrow
To you we bring some news
For when the rooster crows tomorrow
A trailer shall be viewed pic.twitter.com/uuSZlGrUj9

The trailer for the trailer included in the tweet warns that “You can’t outrun destiny,” before showing off a few quick looks at the main cast doing cool things. That includes Henry Cavill as Geralt either doing some sort of fighting move or a Three Stooges-style eye poke with two fingers. We’ve been waiting a good long while for this full trailer as we’ve only had a few glimpses of the show since the teaser landed a couple of months ago. Hopefully, it will fill in exactly what the story will play out in the high-profile Netflix show, as it’s been said to offer up a new interpretation of the books.

As for the release date, we won’t have any official confirmation until the trailer drops tomorrow, but a tweet from Redanian Intelligence strongly suggests that the series will land on Dec. 17, thanks to a sign they found promoting a contest to win tickets to a premiere party for the show on Dec. 16.

Yes, you read that right, there will be a red carpet premiere on December 16. As with that other big fantasy show, these premieres show only the first episode.

So the release date for everyone else is definitely December 17? pic.twitter.com/kgFwJXx7Z8

As the tweet states, the premiere party is usually held the night before the premiere. By conducting some complex mathematical equations, we can thus deduce that the 17th will be the likely date that we can all flip on the TV and binge ourselves sick with The Witcher… or just fast forward to parts with the horse.